Media are a crucial part of the democratic process and accessibility to politicians is key to informing the public, say Pacific journalists visiting New Zealand.

Esther Pavihi from the Broadcasting Corporation of Niue (BCN) and Tiana Elle Haxton of the Cook Islands Television News and Radio Cook Islands (RAR CK) are spending two weeks with RNZ Pacific in Wellington as part of the PCBL Media Exchange. 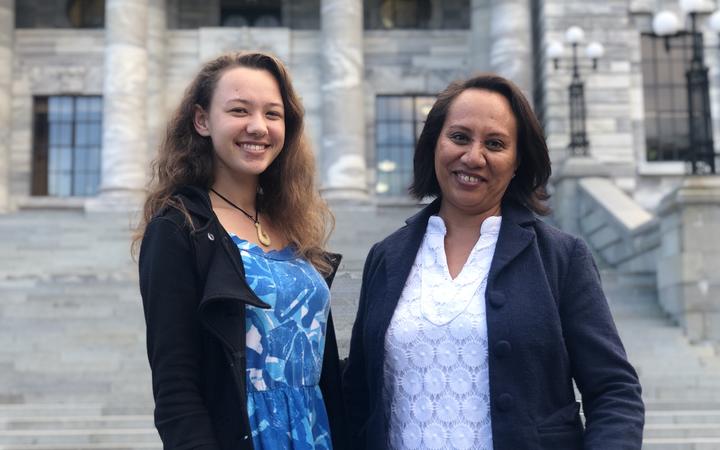 Both journalists say the access media have to MPs in New Zealand is different to their home countries.

New Zealand media often crowd MPs to ask questions as they walk into the debating chamber. This area is known as 'the tiles' or 'the bridge' and often has the dinging sound of the division bell in audio recordings.

"The politicians are very welcoming of the media and their questions and for the members to respond immediately" said Pavihi.

"Back home that doesn't happen, it takes us quite a long time to get a response from members of Parliament and that's if we get one."

The main chance to get comment from Cook Island MPs on a sitting day is when they take a break said Haxton.

"There's a relatively alright relationship between the parliamentarians and the media but when it comes to asking the questions that people need to have the answers to, that is my area of focus."

Access to MPs is made more difficult in the Cook Islands by the geographical spread of electorates across the ocean where flying to an electorate can take hours, and a sometimes unpredictable sitting calender. 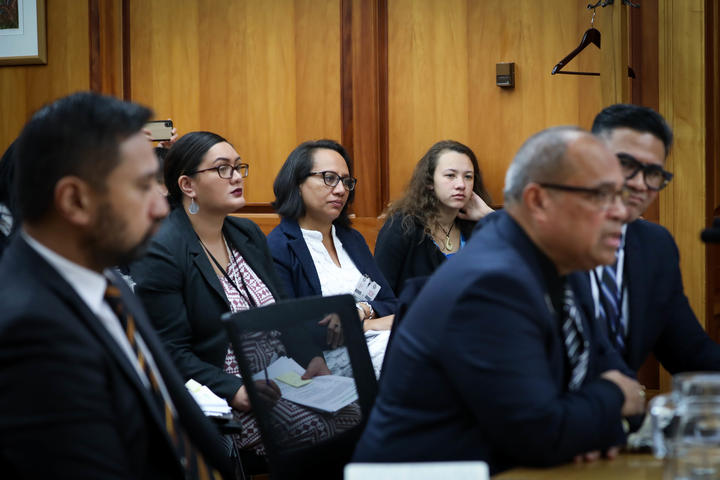 Further differences include the rowdiness of Question Time which is an hour of 12 questions to Ministers designed to either support or expose the Government.

"It is a lot louder," said Haxton.

"I noticed that people would intervene here and there and add their own comments from the sidelines and we don't have that in the Cook Islands. You might have a couple of people  'mm-ing' and 'ah-ing' but that's about it."

Shouting out across the chamber while an MP is speaking doesn't happen in the Pacific Islands said Pavihi.

"We're more polite in how we discuss issues of national importance," she said.

"Two opposite sides of the house are barking at each other basically and the level of intervention and how the Speaker has had to stand on his feet to bring the House to order, that never happens back in Niue."

Pavihi said debate does happen but is more polite and the MP who has the floor is allowed to speak for their allotted time without interruption.

"We want people to be able to hear what is said by a member rather than listening to a whole lot of arguments and quite petty things that are being called out," said Pavihi.