Grilling your own bosses

When the Minister of Finance sits down again after his speech and the budget has been officially tabled and unveiled, Parliament’s machinery winds into high gear to inspect the details. If you listen carefully you can probably hear the pistons thrumming. 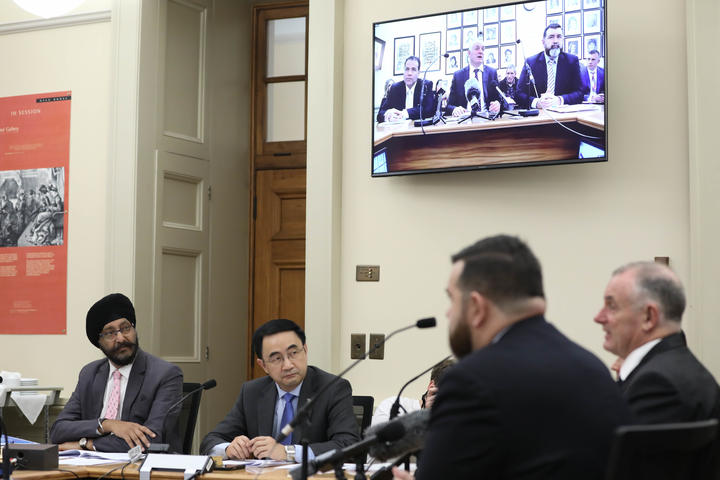 Handily the budget comes divided into 49 aspects, called Votes, which cover specific agencies or outcomes areas. These votes are allocated to Committees according to their specialist areas.

So Health gets Vote Health, while Justice gets Vote Courts, Vote Police, Vote Corrections, etc. The committees all book appointments to interrogate the ministers responsible for the votes.

This week one of the lesser known committees, Governance and Administration covered the home-game combo roast of ‘Vote Parliamentary Service’ and ‘Vote Office of the Clerk’.

The Parliamentary Service (PS) and the Office of the Clerk (OOC) are the two beasts that run Parliament. The minister responsible for both of them is the Speaker of the House, Trevor Mallard. So he attended along with David Wilson (Clerk of the House), and Raf Gonzalez (chief executive of PS).

Raf Gonzalez recently came to his role from the OOC and the trio have since been aligning the organisations to make them more cooperative and efficient. Trevor Mallard intimated that in a few years it might be worth seeing that coordination go further.

“Do, in fact, we need separate organisations? And there is a related question as to whether we should treat a new organisation as we do an Officer of Parliament and make it a ‘creature of the Parliament’ rather than reliant on funding from this process”.

The funding for Officers of Parliament (such as the Ombusdman and Auditor General), is decided by The House and so somewhat insulated from politics. 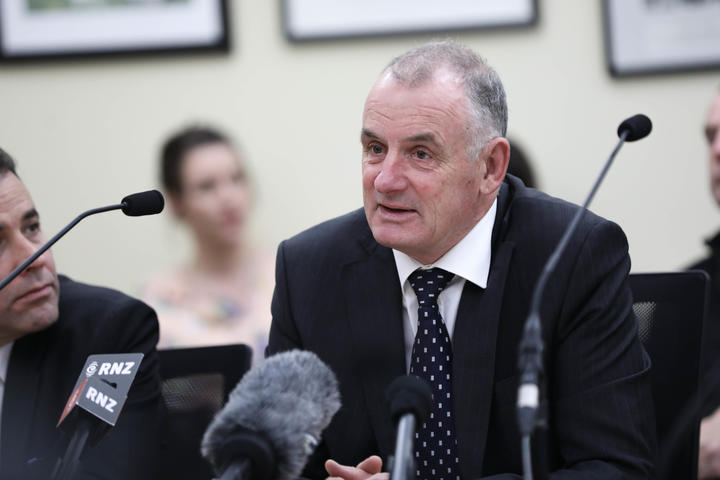 Trevor Mallard reminded the committee that the creation of the OOC and PS in the 1980s was a direct response to inappropriate political interference and gamesmanship by the then Prime Minister [Robert  Muldoon].

“We had the Legislative Department which was run by the Prime Minister… and that was entirely inappropriate. I can remember the then minister waving Mike Moore’s personal toll bills around in the House, which ...had every number he had called.”

Famously Robert Muldoon refused to allow the supply of any office equipment to David Lange's incoming government when he lost the 1984 election.

An Estimates Hearing with the people who run your own workplace inevitably leads to a number of ‘inside baseball’ questions, such as electronic workflows and permissible communication apps on MPs' secure devices. (Trevor Mallard noted in response that security is more important than convenience when a system includes highly confidential ministerial papers for roles such as Defence, Security, and Police).

But there was a lot of other, wider information sought and given as well including the plan to do seismic tests on the rented Bowen House office block and possible responses to issues if they are found; plans for increased security at electorate offices; and the reason for the demise of deaf sign interpreters on Parliament TV at Question Time. 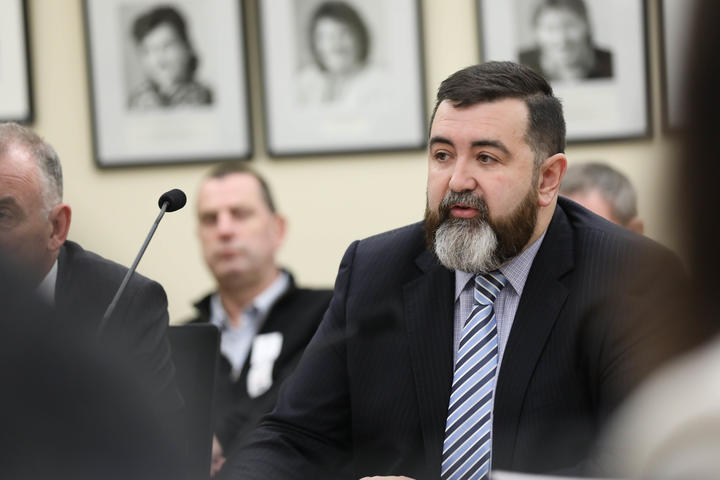 David Wilson said the problem as a fundamental lack of deaf sign interpreters.

“They had to say we can’t go through with it, because if we do this every day deaf people who need us to interpret for doctors, for lawyers, for emergency services can’t have us.”

There was discussion of the many planned changes suggested by the Francis Inquiry that the Speaker initiated into Parliament’s workplace culture and how to improve it.

The speaker also discussed his moves to better train MPs to be MPs, including a desire to mentor MPs in being good staff managers.

“I think that… Members’ games can be lifted significantly with good mentoring and the ability to have regular checks and low-level interventions before members or relationships get to the sort of levels that we’ve had so much publicity around recently.”

The Speaker revealed that Deputy Speaker Ann Tolley has agreed to convene a group of MPs and staff (including external staff like the press gallery), to develop a Parliamentary Code of Conduct that everyone who works at Parliament would be subject to.

The committee also congratulated the OOC on their innovation last year to live stream select committees via Facebook.

“I just think it’s fantastic,” said the Speaker. “I was one of those sad people 40 years ago who listened to Parliament on the radio when I was traveling around in my car. There are a lot of people who know that the work that we do in these committees is important and them having this level of access compared to what they used to have; I think it’s fantastic.”

Estimates hearings will continue for at least two weeks and as you read - can be watched live.