This week is the beginning of Parliament’s annual Committee Mega Smash Havoc, or something like that.

The Government’s budget is legislation and like other bills it gets investigated by Select Committee. In fact, by all twelve subject committees - simultaneously. 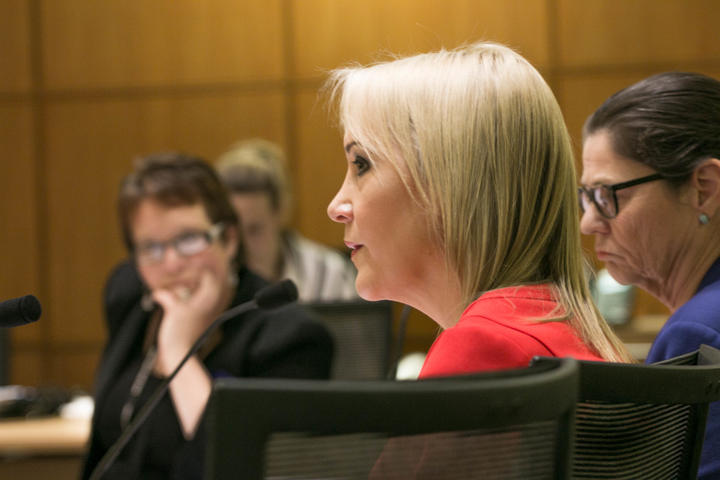 And how do twelve committees investigate the same budget simultaneously you ask?

The budget is made up of 49 ‘votes’ (budget responsibility areas as big as Health or as small as Ombudsman). Those votes are shared around Parliament’s subject committees. The divvy is pretty sensible: Health gets Vote Health, Maori Affairs gets Vote Treaty Negotiations and Vote Maori Development; Justice gets Vote Courts, Vote Police, Vote Corrections etc.

Then each of those committees invites the minister responsible for each vote to appear before the committee and defend the Government’s budget proposal in that area. At least that’s the idea.

In reality the committee will grill Ministers on pretty much anything within their purview. It’s the only time Ministers appear before committees each year and so for opposition MPs it’s a real chance to take their best shot.

For ministers it’s a chance to highlight the programmes they hope will make a difference and point out where they see success. It’s a highlight of the Parliamentary year and well worth a watch on Parliament’s committee live streams.

Democracy in action, super-smash, ultra havoc, hoe-down action. Or something like that.

For a explanation of what it’s all for and how it all works listen to the audio above. I sat down with James Picker,and Ed Siebert, two of Parliament’s senior Clerks to have it all explained.