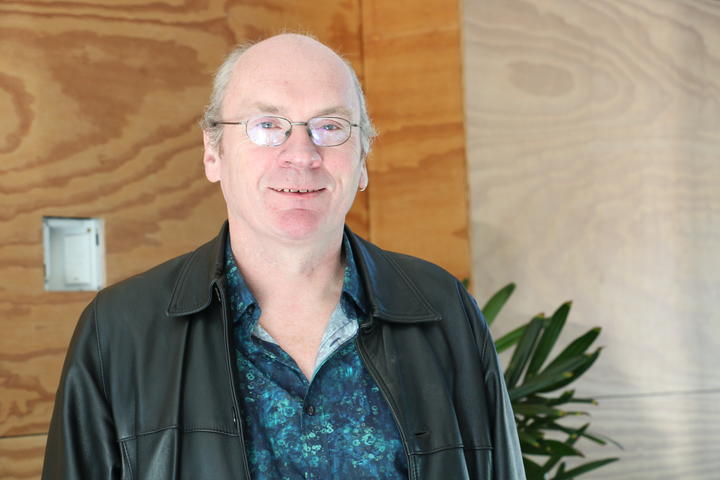 To compliment the podcast and video series NZ Wars: Stories of Tainui Te Ahi Kaa features a lecture from Dr Vincent O'Malley and an excerpt from the series.

"When need to own this history and if we did we might learn some surprising things...for example just how entirely dependent the settlers in Auckland were for Māori to feed them, to build their homes, to defend them from hostile iwi and so on. In 1845 the government even built a cottage for Potatau Te Wherowhero in Auckland domain basically where Auckland museum now stands...and hundreds of Tainui people moved to Auckland to defend the settlers there." - Dr Vincent O'Malley

Dr Vincent O'Malley was raised in an Irish Catholic household in Christchurch, the eldest of nine children he got his first job as a cleaner in the History department at the University of Canterbury.  He holds a Bachelor’s Degree with Honours in History and in 2004 graduated with a PhD in New Zealand Studies from Wellington’s Victoria University.

Has worked alongside iwi, hapū and Māori leaders for the last twenty five years recording and writing about the impact of British Imperialism, Raupatu (land confiscations) and the effect of the New Zealand Wars.