Claire Taipari on living with cancer: "Own your Story"

The results of a mammogram gave Claire Taipari the all clear, but just a week later she felt a lump on her breast and after more tests, three cancerous tumours were found.

“I’ve got to share my message once my journey is over if that kind of makes sense…to warn others that it [mammogram] doesn’t always pick it up…there were a couple of reasons why, if you have a dense breast the mammogram may not pick it up…it sort of doesn’t differentiate between the cancer and the tissue’ she says.

Claire’s cancer is Pleomorphic Lobular Carcinoma, according to Claire it also means that the tumours can morph and change, which can lead to non-detection in a mammogram. Doctors later discovered a fourth tumour. 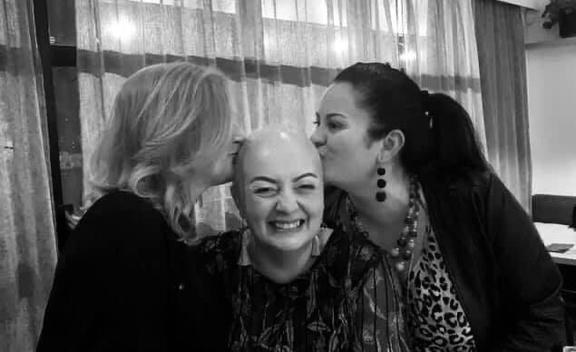 Claire was born and raised in Whakatane, her mum Kaa Anderson was a school teacher and taught at schools in Whakatane, Ruatoki, Pāroa, and Te Teko, her father Richard worked as a Baker, he worked at Whakatane Board Mills, and eventually the Te Puna Wai Pub in Taneatua. Claire remembers a good upbringing in rural Eastern Bay of Plenty.  Claire’s grandmother and her mum were diagnosed with Cancer.

During her chemotherapy treatment, Claire’s first questions was about appearance and especially hair loss, when her hair began to fall out she phoned her friend who also owned a hair salon in town.

“I phoned her up and told her I just need you to shave it off…at the same time my random appointment just happened to be at the same time as my sister was getting her hair done so we had our little whanau in there, it was funny we had lots of laughs…It was empowering for me.” she says 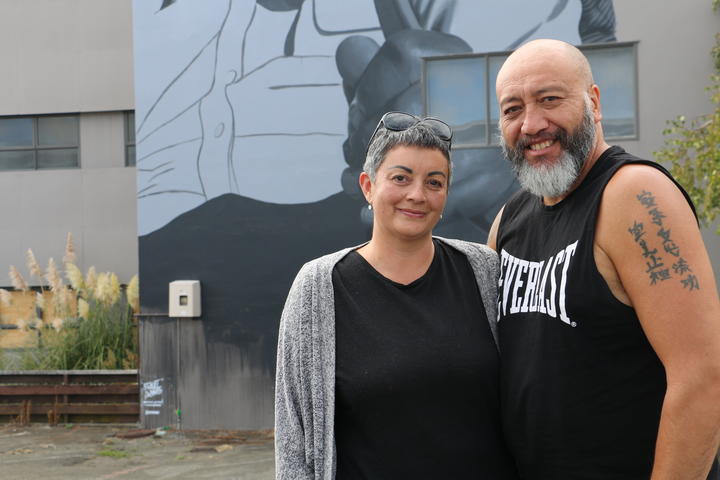 In the lead up to this diagnosis, Claire and her husband Greg had a few health concerns. In 2016 Greg Taipari was diagnosed with throat cancer and underwent radiation therapy, and an operation to remove the cancerous tumour, at the time Greg was based in Wellington working as a Press Secretary in Parliament. Aside from being the supportive husband during the time of Claire’s diagnosis and treatment, his pragmatic approach was being an advocate for Claire during her doctor’s appointments.

“I felt that I needed to make sure I played the devil’s advocate and asked the questions to make sure she knew what she was doing…you need a support person because there’s lots of husbands, wives, brothers and sisters or good friends who are a part of that journey and they want to feel useful...for me it as about being an advocate” Greg says.

Claire’s chemotherapy went well, but it took time for her body to get used to the amount of medication. In 2019 Claire underwent a full mastectomy with an implant. 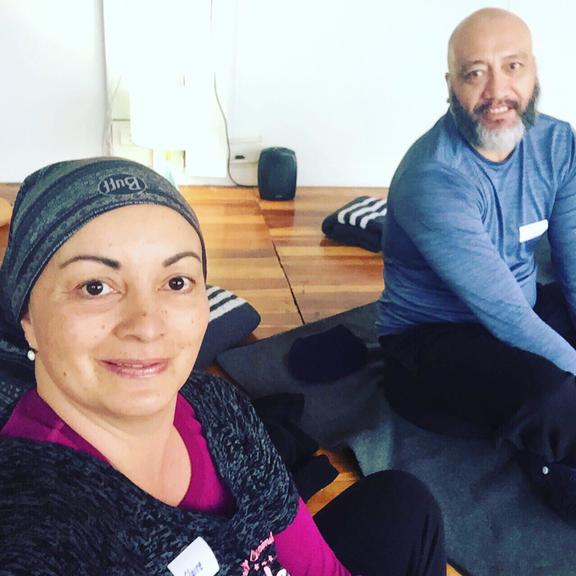 Over the past few years the couple have adopted healthy and mindful eating regimes opting for a plant based diet,  but Greg says the key is not make a big fuss about it, they understand the benefits of regular exercise and Claire is involved in Pinc and Steel New Zealand, a cancer rehabilitation Stand Up Paddle programme. If there's advise to pass on to other's going through their cancer journey, Clare encourages people to own their story.