Greg Taipari on living with cancer: 'Knowledge is power'

In this series, Te Ahi Kaa talks with whanau who have been diagnosed with cancer to get a sense of their life philosophies and the impact cancer has on their whānau. This is Greg Taipari’s story. 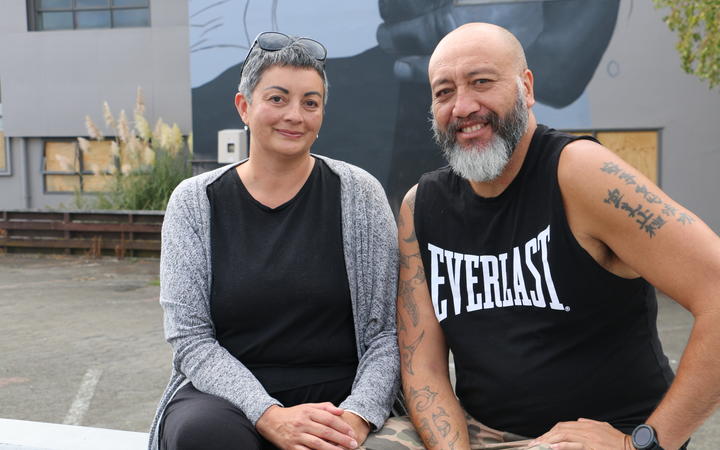 In 2015, Greg Taipari went to see a doctor after putting up with a nagging persistent cough, after some tests he was diagnosed with throat cancer. At the time he was working in Hamilton and chose to keep the diagnosis from his family.

“I guess there’s a lot of men out there…you know, typical staunch male, we don’t want to share our burdens easily,  we have a tendency to hide how we really feel or what’s really going on inside ourselves, I sort of went that way with my illness” 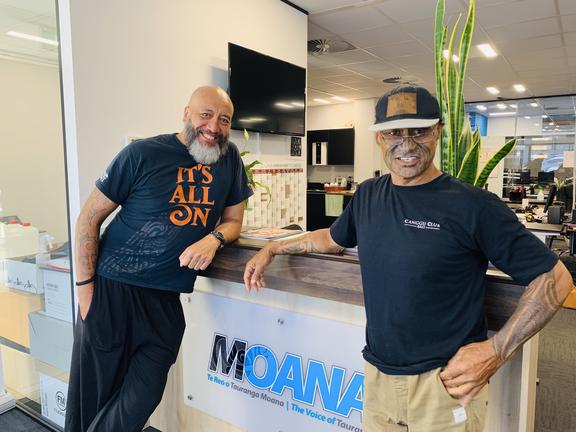 Greg took up a position in parliament as the Press Secretary for Māori Party MP Te Ururoa Flavell and lived with his aunty and uncle in Wellington, while his wife Claire and their two children remained in Rotorua.

While working in Wellington his employers and his uncle knew about his cancer.  As a coping mechanism Greg chose to immerse himself in his work, he didn’t tell his family in Rotorua for months, he even underwent radiation therapy alone, he recalls heading to radiation appointments in the morning and returning to work in the afternoon.

“The people who I was working with were excellent they would always say to me, go home and rest, but for me, I needed to have work…I guess I was lucky in a sense because I worked in a job that was quite high pressure, with long hours…for me that was the thing that I could throw everything at” he says.

Greg was adamant that he didn’t want to ‘bother’ anyone with his cancer diagnosis, or get any sense of pity from the people around him.

Eventually, he told his wife and the rest of his family, after his daughter’s 21st birthday. 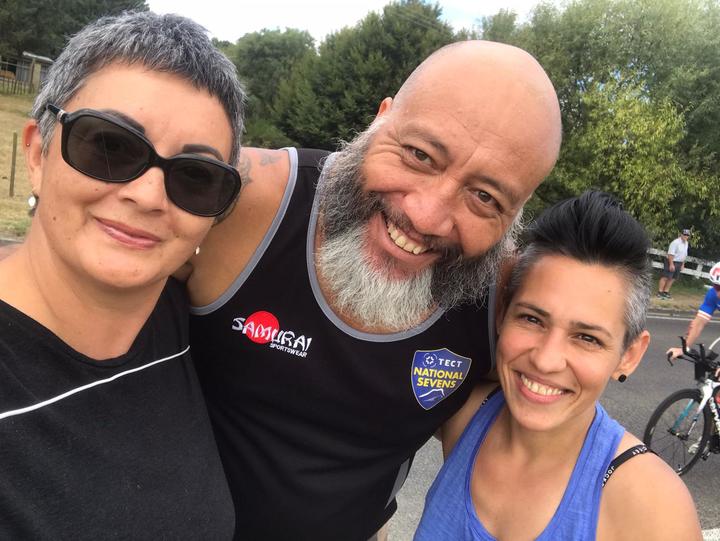 Claire and Greg adhere to a plant based diet as part of their journey in living with cancer. Photo: Supplied

In 2015, Greg underwent surgery to remove the cancerous tumour and has been clear since the end of the last election in 2017.

In hindsight, he says that doing the research and asking the questions was the best thing to do, this included meeting the team at Aratika Trust who host retreats for anyone diagnosed with cancer and their support people.

After Greg’s work at Parliament ended, he started a new job and one week in, he suffered a stroke. Then in 2018, his wife Claire was diagnosed with breast cancer.

“People were like 'oh your poor thing'. And it’s like 'no I’m not poor'. It’s made us resilient for this journey we’re on now…we don’t anything for granted, we are positive about our lives, we live healthy lives."

Greg maintains his health with a plant-based diet but doesn’t restrict himself entirely.

He now works as a media advisor for Bay of Plenty Rugby Union and Tauhara North No 2 Trust - and has been cancer-free since the end of 2017,

“You don’t’ have to be this staunch person. Learn from my journey. It's actually a lot easier if you have people there to support you.”