The way the sapling is shaped determines how the tree grows. 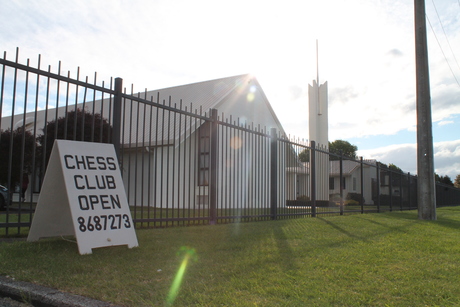 Noble Keelan founded the Chess club now operating as the Gisborne Eastern Knights over 14 years ago with his mate and whanaunga Genesis Poutini (1965-2011). While their collective vision morphed and developed over the years. Its heart, remains the same. To grow the love of chess for those interested. And by the looks of the club membership its working aided, by the 2014 Film, The Dark Horse which fictionalised and told parts of Poutini’s lifestory that of course includes the formation of the club. Maraea Rakuraku heads along to club night and experiences it all for herself meeting Al Hutchinson whose commitment to chess often has him travelling up and down the East Coast teaching the game. 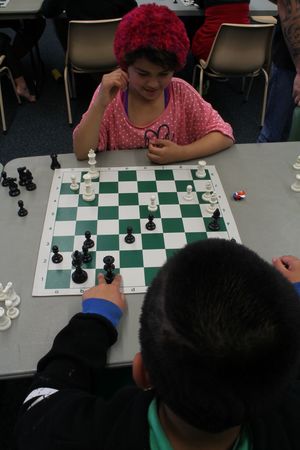 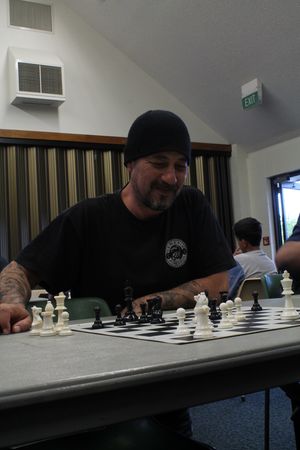 Chas Wynyard, Anna Manuel and Jordan Albert explain the ladder board, which has club membership vying for the top spot through a series of weekly matches. 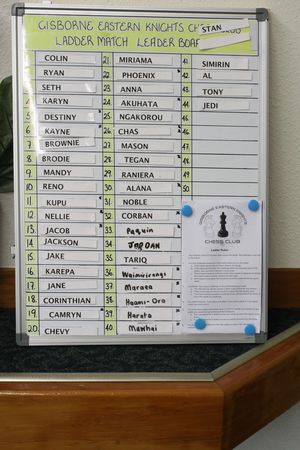 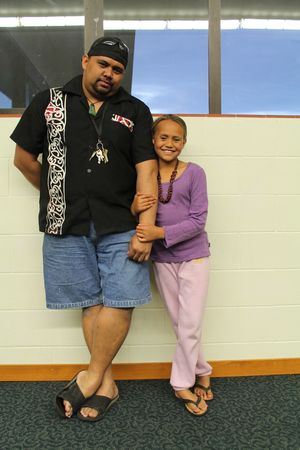 So, how does a board game compete for the attention of teenagers in a world that is literally bursting with so many electrical and technically advanced choices? Well according to Jane Luiten it’s a matter of supporting her son, Paraone Luiten- Apirana and attending chess club as a whānau. 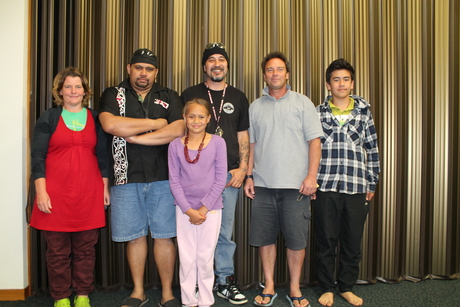 Ngakorou Nohotima and Corinthian Manuel, love chess so much it isn’t even an issue when it comes to choosing leisurely pursuits. Chess wins every time. 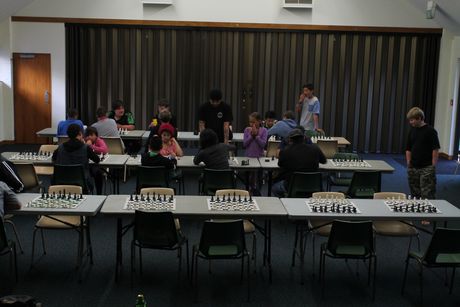 Karepa Maynard, exemplifies the grace and goodwill of a Gisborne Eastern Knights chess player when he plays Maraea Rakuraku whose muscle memory and mental agility from playing chess as a child, fails to spark. 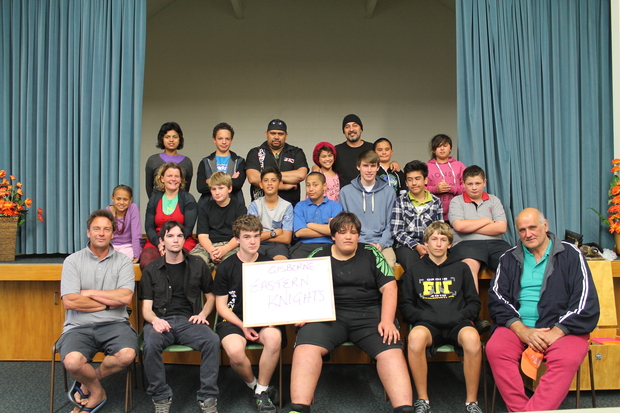 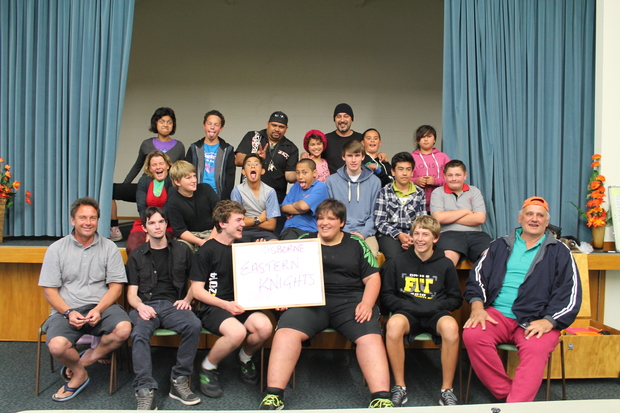 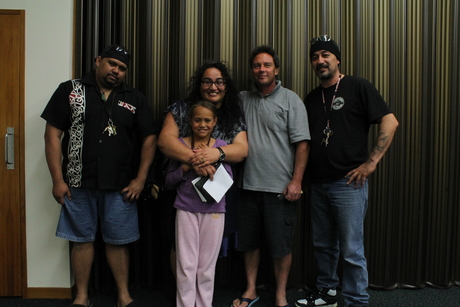 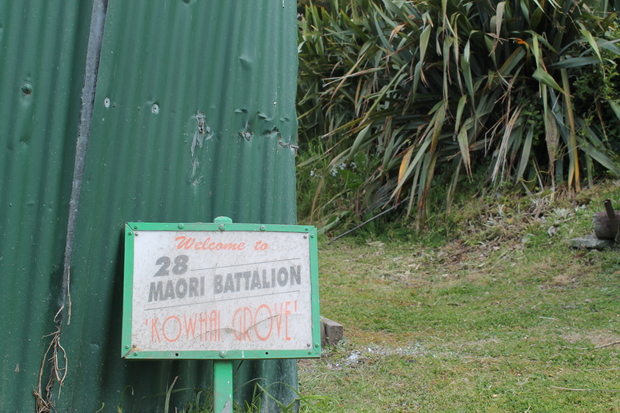 A number of events spread over three days (November 14-16, 2014) at two different venues in Gisborne (Te Poho o Rawiri marae and the C Company Memorial house) were designed to commemorate and celebrate the contribution of Māori and Pākehā from the Tairawhiti region to various war campaigns since the Anglo Boer War (1899-1902)[1]. The C Company Memorial House while named specifically in honour of the men of the 28th Māori Battalion (who were drawn from the communities of Tarakeha to Paritu) it poignantly holds photographs and memorabilia of all the wars. 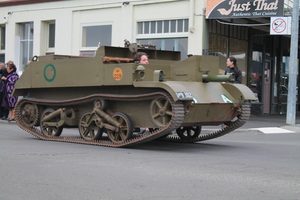 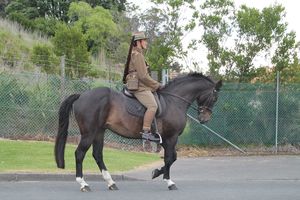 One of the more moving aspects of the weekend was when young Māori men wearing First World War replica uniforms marched as part of a parade from Te Poho o Rawiri at Kaiti to the C Company whare in the city. The significance of this was not lost on those who walked in the parade clutching photographs and wearing medals of their fathers and grandfathers who at another time, was those young men. Maraea Rakuraku hears first-hand accounts of those whānau affected by war. 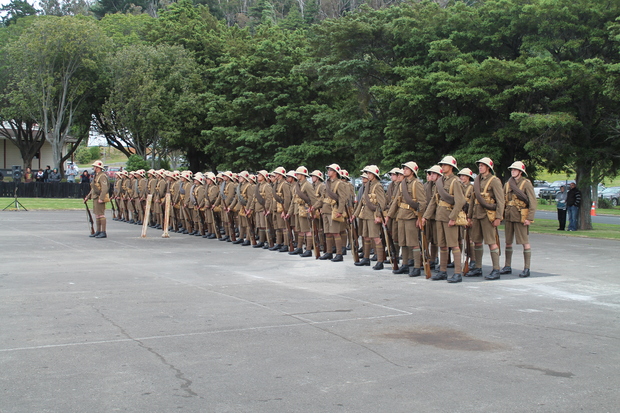