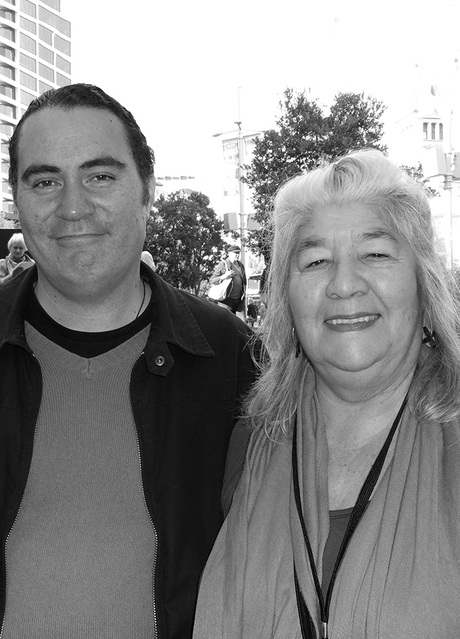 Te Hui ā Tau o Te Ohu Rata o Aotearoa Māori Medical Practitioners (Te Ora) took place at Whangaehu Pā, Whangaehu earlier this month. Combining a conference with an awards ceremony; and a reunion of sorts for Māori medical students (Te Oranga) and Māori Doctors always makes for an energised couple of days. That, it leads to political discussions is inevitable for a profession focussed on eliminating negative health statistics for Māori according to its Chief Executive Officer Terina Moke. 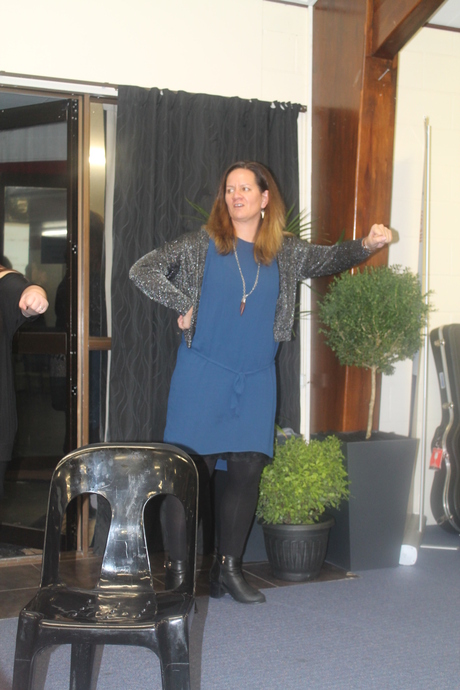 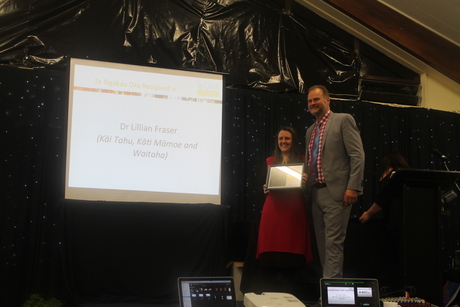 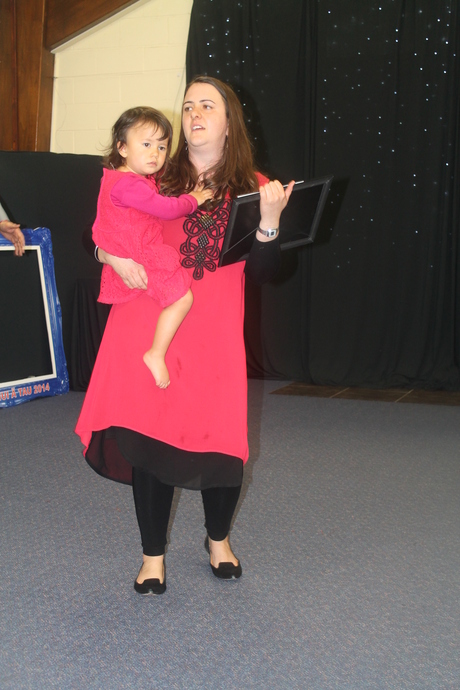 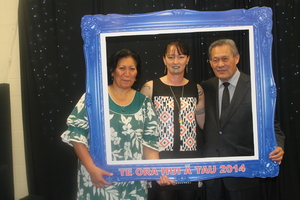 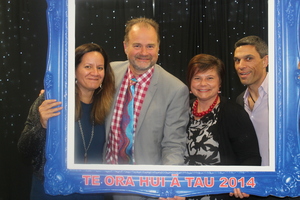 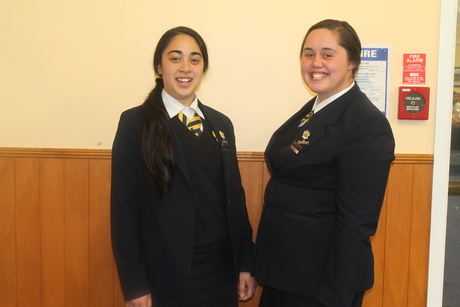 As the venue for the 2014 Te Ora Hui, Whangaehu Pā holds special relevance for retiring politician and former Associate Minister of Health, Tariana Turia. It’s where she was raised under the guidance and care of her people and where she raised her own whānau for a period of time. Fitting then, that it’s also where she was recognised for her mahi as the first non-medical recipient of the Dr Maarire Goodall Award. An award that, acknowledges and honours long service and unrecognised commitment to Māori health by a Māori health worker. Turia is with Maraea Rakuraku reflecting on her childhood at the pā and the realities government machinations has upon Māori wellbeing. 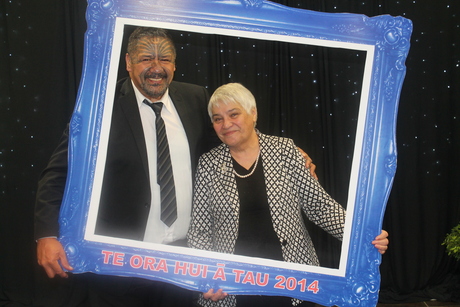 The death last week of New Amsterdam (Amster) Reedy (1943-2014) aged 70, sent ripples throughout Ngāti Pōrou, Te Ao Māori and Te Ao Pākehā. One of 17 children, he was raised near “the centre of the world’ – Ruatoria before he left the “bright lights” to become a teacher.

Throughout both his professional career and personal life Amster was engaged  in educating whether it was a haka to elite athletes or tioriori (lullabies) sung to our babies. This often placed him in the role as an intermediary between Pākehā and Māori worlds and at times in conflict with either or all parties. However, applying his understanding of all things Māori combined with his humility and humour meant those situations were often resolved.

An archival recording from 1977 features Amster in his element, talking about why teaching waiata Māori to students at Wellington Teachers College contributes to their learning and the children they will eventually encounter. E te whānau a Amster, ka nui te aroha ki a koutou. Kia koe Amster, whakamahia ehoa, whakamahia.