My courage is the courage of chiefs 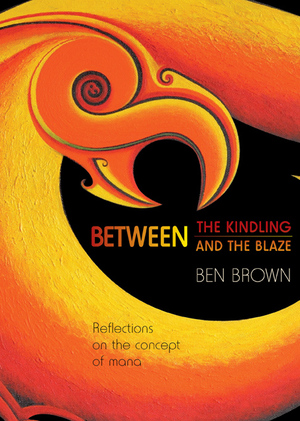 Ben Brown first started writing childrens books while sitting in University of Canterbury law lectures in the late 1980’s and since has diversified into memoir and poetry. Between the kindling and the blaze: Reflections on the concept of mana (Anahera Press, Auckland 2013) takes on what has to be one of the most misunderstood words and practice within the Māori dictionary. 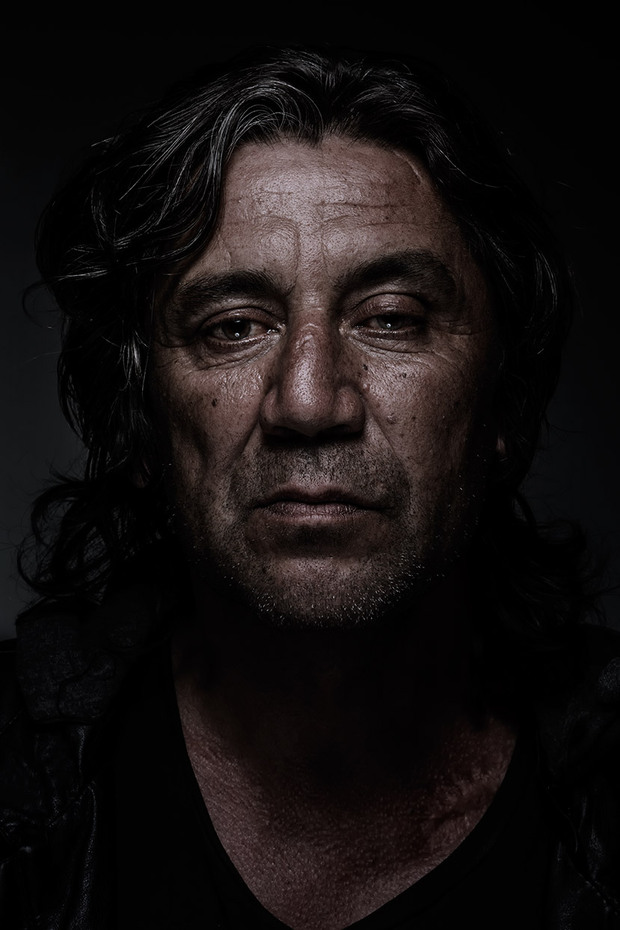 Just as there has been a renaissance of Māori knowledge in the arts, sport and cultural scene so too, there has been the desire within Te Ao Māori to re-claim, re-learn and remember Tātai Arorangi (Māori astronomical knowledge). Toa Waaka of SMART (Society of Māori Astronomy Research and Traditions) recites and then explains the stars of the Milky way from a Māori perspecive and how, understandings of such knowledge is reinforced within Māori traditional learnings.

Music featured: Haere mai performed by the Patea Māori Club and Cara Pewhairangi at the opening of Te Papa Tongarewa (1998); Maumahara noa ahau performed by Brannigan Kaa from the album Tangiora 2 (1999) and Paikea recorded in