Although the Kōparapara bird is small it can reach the heights of the Kahikatea tree.

This week’s whakatāuki is explained by Juanita Teepa nō Tuhoe.

Dr Karyn Paringatai was acknowledged this week for her contribution to education at Te Tumu: The School of Māori, Pacific and Indigenous studies, at the University of Otago.  This week Dr Paringatai was the recipient of the supreme award at the Ako Aotearoa Tertiary Teaching Excellence awards in Wellington.  Justine Murray sits in one of her lessons of teaching waiata in complete darkness and talks to Dr Paringatai about her career in academia. 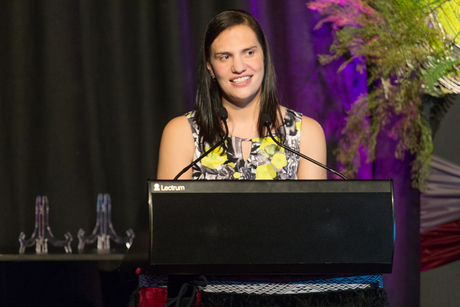 It’s fair to say that the Modern Māori Quartet are ‘triple threats’ they can sing, dance and act. James Tito, Maaka Pohatu, Matariki Whatarau and Francis Kora are pretty hectic these days with the wrapping up of their Matariki on the Move shows, and a new TV show in the pipeline, they chat with Justine Murray. 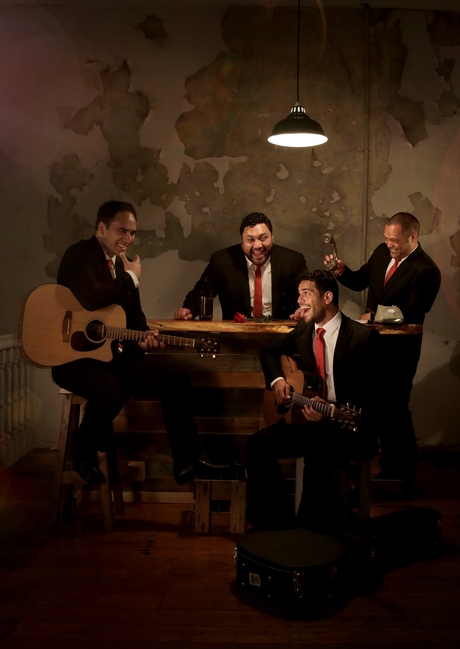