The work ahead will see some turbulence and perhaps there will be whitewater - yet with powerful karakia we will conquer adversity.

After hearing the same stories of disempowerment at sessions at Manurewa Marae, Auckland human rights advocate Marama Davidson felt compelled to do something about it and she did, by writing a letter – to the Prime Minister John Key.

The Otaki Māori Racing Club has always been a whānau affair for Terese Fulford and Reg Winiata which started with their father Jim Winiata (1926 - 2012) in the 1950’s. Right up until his death this year, Jim remained involved in the Racing Club that he stewarded for over 50 years. Justine re-visits the club and chats with Reg and Terese about the legacy left by their father. 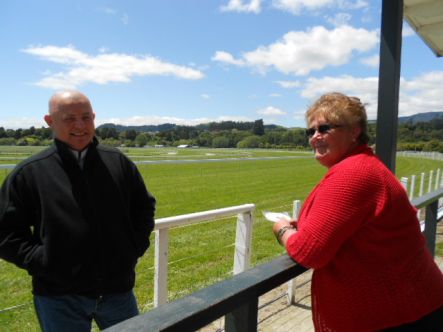