Your greenstone is precious, it is from traditional times

Maraea Rakuraku discovers that Jenny McLeod's lifetime association with members of Ngāti Rangi Iwi has armed her with the confidence and desire to move freely within Te Ao Māori as well as her own Te Ao Pākehā (the Māori and Pakeha world). 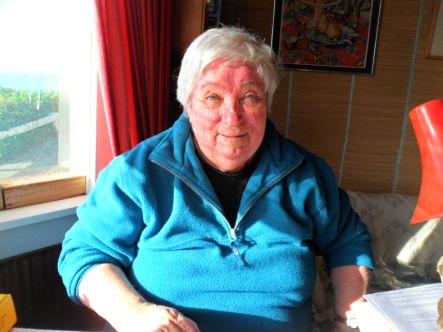 Jenny Mcleod at her home in Pukerua Bay, Wellington. 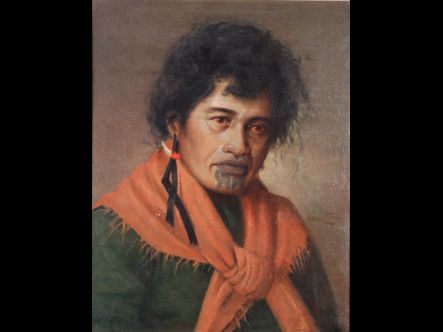 This year has been the busiest so far for reggae band 1814; with a 30 venue tour in New Zealand and Australia until February 2013, and a third album to promote, it’s easy to understand why. Patu Colbert has a chat to Justine about their schedule and the inspiration behind the album, Relax.

Waiata featured:  Irie, Daydream, The Prophet and Sunshine from the album Relax (2012), Morning Star from the album Jah Rydem (2008) performed by 1814