My success is not by my work alone, but by the work of many

One of the criticisms levied at the Waitangi Tribunal Claims process is that it potentially places neighbouring Iwi at war with each other. Another, Māori ownership of beach land removes Pākehā access. Maraea Rakuraku accompanies Daisy Noble to the boundaries her Nga Ruahine people share with Ngāti Ruanui that include Ohawe Beach- Te Rangatapu and sees in action how privately owned Māori land is unknowingly shared publicly every day. 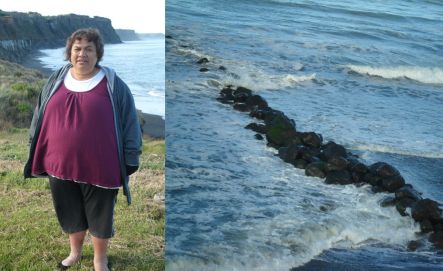 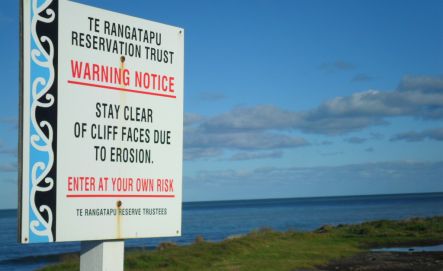 Justine Murray spends a morning with the “Graffiti Grannies” aka Jay Marson and Karina Ratana who spend their days driving around Porirua scoping out and then painting over graffiti. 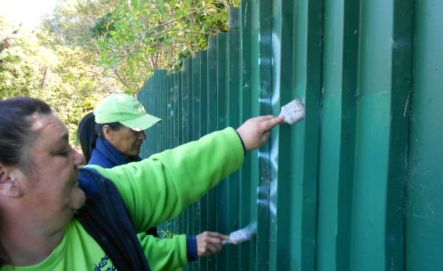 Karina Ratana and Jay Marson out and about in Porirua.

On the back of a whirlwind promotional tour Maisey Rika talks about her third album, Whitiora.