There is no ending to learning

Raewyn Bhana is proudly Ngāpuhi and at a hui hosted in Te Arawa next week she’ll be mixing with Māori Indian as she is also of Gujarati descent.  She talks with Maraea Rakuraku about her dual heritage and the first gathering of Māori Indian taking place at Tangatarua Māori, Waiariki Institute of Technology, Rotorua from 05 October – 07 October, 2012.

Marlena Martin will represent Aotearoa at this year’s Miss South Pacific in December in Pago Pago, American Samoa after being crowned Miss Aotearoa 2012 on September 15 at Napier’s Tabard Theatre. Justine Murray is with this year’s contestants backstage, pre-announcement. 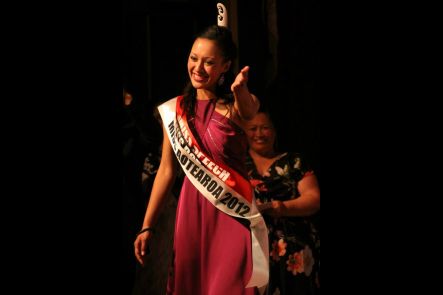 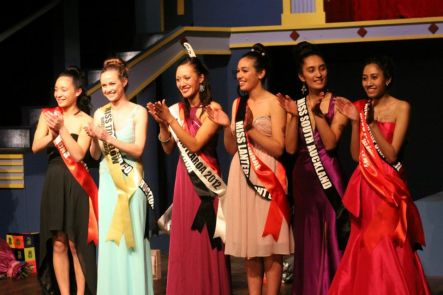 In an archival recording from 1973, Miraka Szaszy (1921-2001), former Māori Womens Welfare League’s president discusses with Selwyn Muru both the difficulties and the rewards of being part of a group that advocates social issues affecting Māori.