Nga Hau e wha o Paparārangi Marae, Wellington temporarily transformed itself into a tent city when it hosted a 12 hour evening tournament of Ki-o-rahi as part of their Matariki celebrations. Justine Murray went along to witness the resurging popularity of this traditional Māori sport.

Justine Murray chats with Toni Huata who is set to release her album Hopukia later this month. 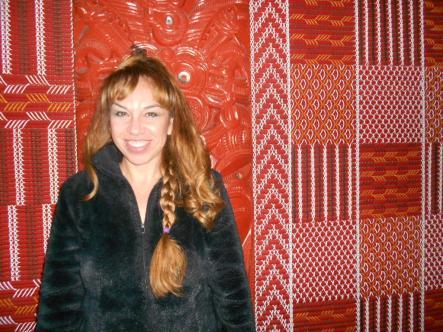