According to Wayne Ngata when the Transit of Venus takes place on the 5th and 6th of June, 2012 the best place to view all the action, as Venus moves across the face of the sun is East Coast, Uawa - Tolaga Bay. According to world renowned astronomers and scientists, he’s right.   Wayne Ngata joins Maraea Rakuraku to talk through the relevance the Transit of Venus holds for Te Aitanga a Hauiti.

In March 2010, Ngāti kere hapu of Rongomaraeroa Marae, Pōrangahau were excited about the upcoming renovation and repair of their marae complex for Māori Televisions Marae DIY.

That all changed when the day before the filming of their episode, while diving for kaimoana (seafood) Bevan Tipene Matua (1970 - 2010) drowned.  Two years on, Justine Murray tours Rongomaraeroa Marae learning about that time with Bevan’s father Rangitaane Tipene before visiting some of the local landmarks with Morehu Smith and Te Poriti Tipene that, includes;

Taumatawhakatangihangakoauauotamateahaumaitawhitiurehaeaturipukakapikimaungahoronukupokaiwhenuakitanatahu, the area with the world’s longest place name. 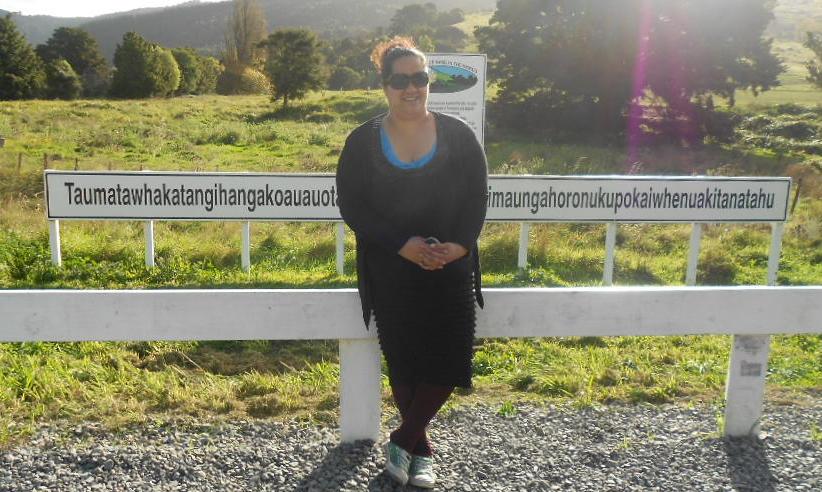