When one frond dies, another takes its place

In the same week the Ngāti Pōrou Settlement Act was legalised finalising Treaty Settlements for the iwi, one of their more celebrated sons, Hone Kaa (1941 – 2012) succumbed to cancer.  Te Ahi Kaa pays tribute to the Anglican clergyman, with an archival recording from 1980, where he talks with Whai Ngata about his faith, the melding of te hāhi mihingare (Anglican church) with Te Ao Māori and the role of the Anglican Māori Mission. Then, his neighbour and te reo Māori advocate Ani Pahuru-Huriwai, expresses how his loss will impact upon those closest to him.

Easter may be all about chocolate and bunnies but for Catholic Māori who gather en masse it’s about celebrating their faith and taha Māori at Te Hui Aranga.  Raana Mareikura recalls the history of the annual hui that combines sporting events and kapa haka with religious lessons. 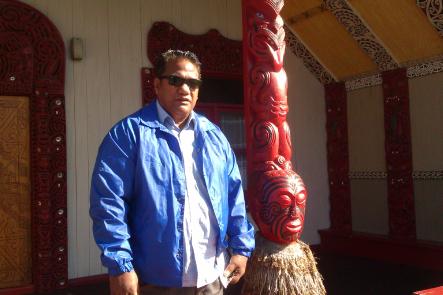 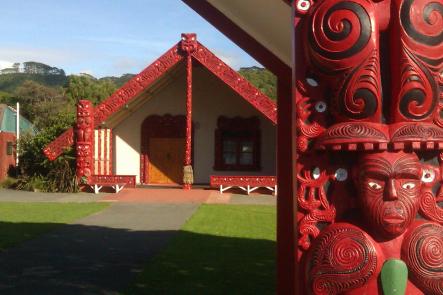