Due to Tuesday's earthquake in Christchurch and Radio New Zealand National's function as a civil defence lifeline utility, normal programming has been suspended. 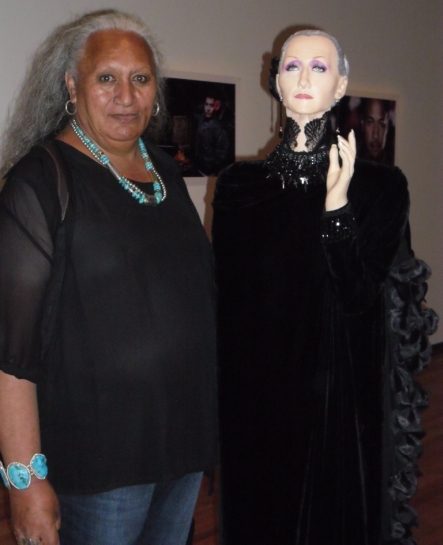 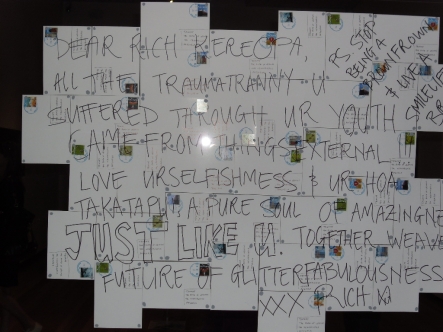 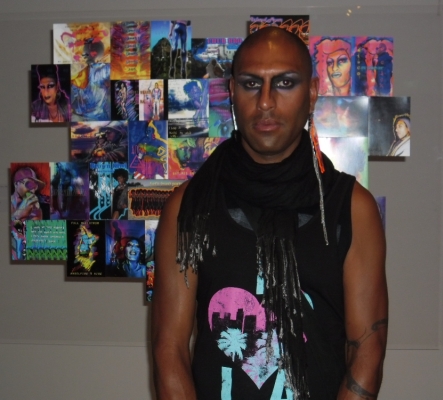 Around 1200 athletes are expected to attend the second Asia-Pacific Outgames next month in Wellington. The week-long event, which hosts athletes who are Lesbian, gay, bi-sexual or transgender will feature 16 sporting codes from tennis to lawn bowls. Justine Murray talks to Kevin Haunui from Te Pae Arahi, the Māori support group which is helping to organise the Outgames.

Maraea Rakuraku talks to Ngāti Kuri Kaumatua Selwyn Murupaenga, about his continued frustrations over the proposed Marine and Coastal Area (Takutai Moana) Bill and with the combined efforts of Kuia and Kaumatua in the Northland, a hikoi (protest) to parliament may eventuate.

Selwyn Murupaenga also appears in our archival recording from Nga Tāonga Kōrero, talking during the 1970s with Robert Clarke and Syd Jackson about Māori involvement in trade unions.