'E tipu e rea mo nga ra o tou ao, ko to ringa ki nga rākau o te pākeha hei oranga mo to tinana, ko tō ngakau tāonga a ou tipuna, hei tikitiki mo te māhunga, ko tou wairua ki te atua, nāna nei nga mea katoa'
'Grow up and thrive for the days destined to you, put your hands to the tool of the pakeha to provide physical sustenance, your heart to the treasures of your ancestors as a diadem for you brow, and your soul to God to whom all things belong'

An archival recording from 1968 has Tūhoe orator, John Rangihau (1919-1987) predicting the state of the Māori nation in a lecture titled Brown Power and the Pākeha problem. 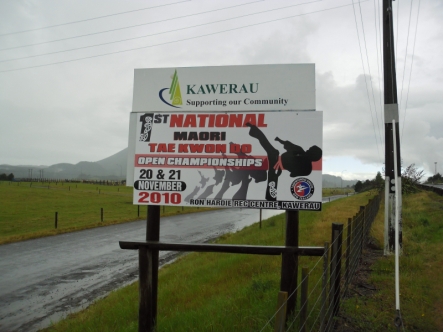 Norm Edwards (1947 - 2010) was to the New Zealand Taekwondo movement what Bruce Lee was to Karate, a legend. Fitting then, that, the inaugural Māori Taekwondo Tournament held in Kawerau in November, should be a memorial to him, given his influence in founding nearly all the Bay of Plenty Taekwondo clubs. Maraea Rakuraku hits the tournament and meets some of the whānau who swears by the martial art. 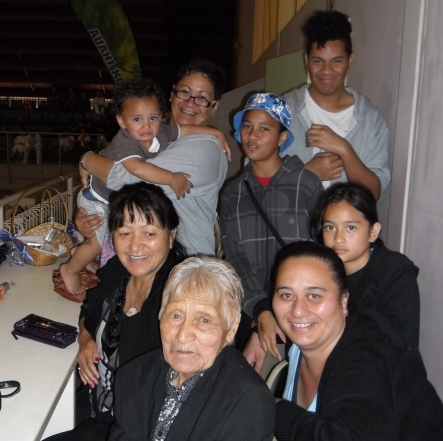 Te Rau Kupenga is the first Maori appointment to the New Zealand Broadcasting Standards Authority. Justine Murray finds out what that entails.