"Kaua e tukino te waa akona mo tōu iwi."
Don't waste time - get out and do it for the betterment of your people.
This week's whakatāuki was explained by Tipi Wehipeihana no Ngāti Rangitane, Ngāti Tukorehe, Ngāti Raukawa

On the eve of the National Māori Housing Conference Maraea Rakuraku talks with Kaye Maree-Dunn(Community Housing Aotearoa) about the role the organisation plays in improving the living situations of many Māori.

Te Piki Kotuku Kereama (1960-2002) - composer of the classics tunes He Māori Ahau and Waiho - was highly influential in shaping musician Tipi Wehipeihana, nō Ngāti Rangitane, Ngāti Raukawa me Ngāti Tukorehe. So much so, the studio at Reo FM - the Otaki-based radio station he co-manages - is named Piki Kotoku in the composer's memory. Wehipeihana reminisces with Justine Murray about his late mentor, his involvement in the local music scene with bands Tauira and Iwi,and how a lifetime commitment to te reo Māori has been fed by his many endeavours. 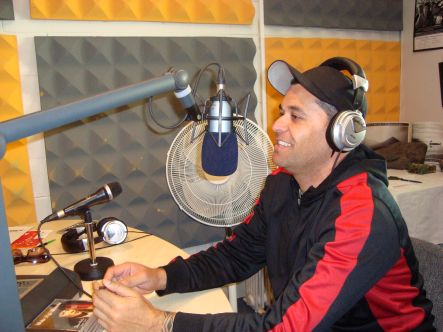 How would you emulate the deeds of Maui-tikitiki-a-Taranga in an extreme sporting event? Maraea Rakuraku was at the Maui Challenge held at Waimarama in February. (Part 1 was broadcast last week.) 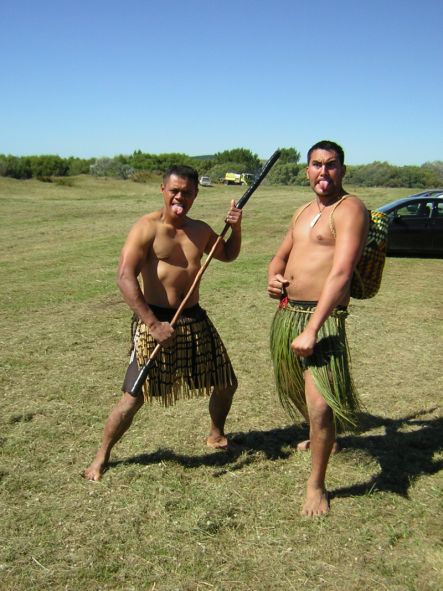