This week's whakatauki was explained by Rosemary Rangitauira (Ngāti Manawa)

In between doing up his Mark II Zodiac, riding his Triumph motorbike and building a new workshop, Levin based stonemason Richard Cornell, (nō Te Ati Haunui a Papārangi), tinkers away making headstones. In the sixteen years since he took up the craft, he's made a guitar-shaped headstone, incorporated Māori designs and even made a black granite plaque inspired by the death of musician Michael Jackson (1959-2009). His reputation has grown at such a rate he's expanding the business - as Justine Murray found out when she met with him. 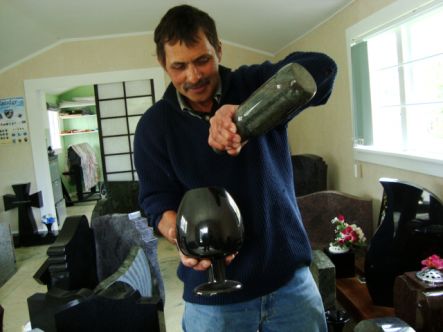 Richard Cornell, above, and below, some examples of his work. 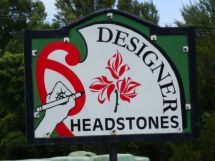 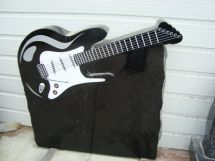 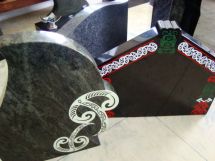 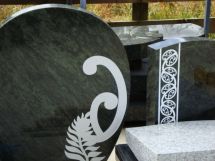 Headed by Hari Benevides, Morikaunui Incorporation is the legal entity that manages the interests of its many beneficiaries through their farming operation - Morikau Station. Maraea Rakuraku joins Benevides and Harvey Bell as they make one of their weekly treks to the farm.

Murihiku Marae in Invercargill has become the centre of everything Maori as Maraea Rakuraku discovers when she visits the pa and meets with Peggy Peek (no Kai Tahu) and Filomena Hawkins (no Ngāti Kahungunu). 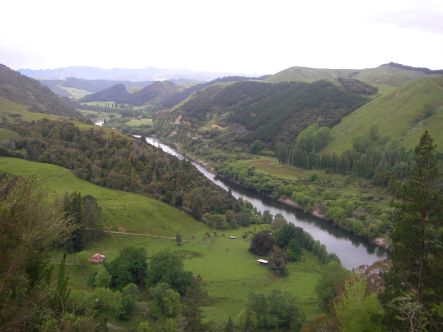 View heading to Morikau Station along the Whanganui River. 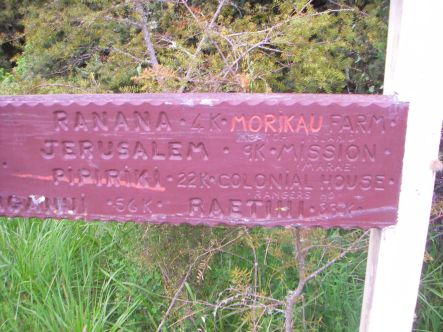 Signposts detailing how far to go.