Making the 1st XV is always a big deal at any school and if you're an old boy of Te Aute and you didn't make the cut during your time there, you still have a chance through the Te Aute leaders 1st XV. Only thing is, the selection process is tantamount to being selected for the Olympics. Well, kind of. Maraea Rakuraku and Justine Murray were at the inaugural dinner honouring 15 old boys, all leaders in the Māori world.

Sandy Adsett, one of the Te Aute leaders 1st XV, comments on the danger Toi Iho - the brand developed marking Māori artistic excellence - is in of being dissolved.

The weaving prowess of Diggeress Te Kanawa (1920-2009) was legendary according to Tina Wirihana, who reminisces about the kuia to Maraea Rakuraku. Te Kanawa's practices will no doubt be put into use at the Labour weekend Te Roopu Raranga Whatu o Aotearoa, Weavers National Hui in Wairoa and the 2010 Indigenous Weavers Syposium, Rotorua.

On accepting Te Tohu Tiketike a Te Waka Toi on August 29, 2009 Witi Ihimaera joked about the incidences where he's been mistaken for fellow writer Alan Duff and entertainer Sir Howard Morrison. All to hoots of laughter from the audience gathered to celebrate the author. Te Ahi Kaa has recordings from the evening as well as an archival interview (2000) where he discusses the anthology he edited, Where's Waari? A History of the Māori through the Short Story. 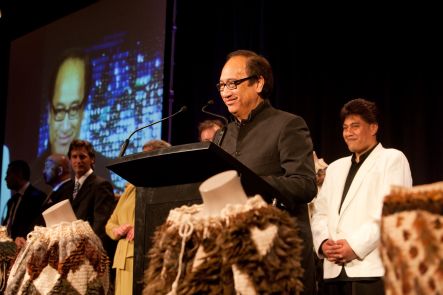 Take a newly dedicated gallery space showcasing Māori and Pacific Art, a curator keen do so and mix that with a work referencing our colonial past and, you have a pretty dynamic combination. Maraea Rakuraku meets Ngāti Maniapoto Reuben Friend, curator of the latest exhibition from Ngaahina Hohaia. 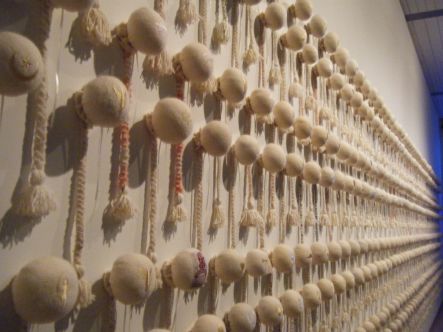 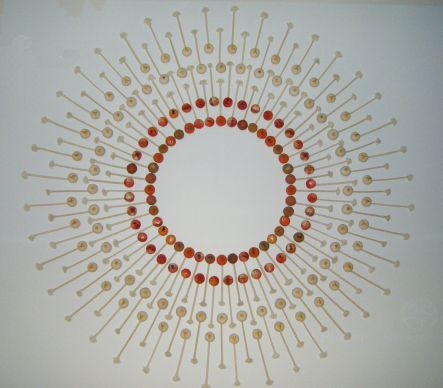