It's fitting that Professor Te Wharehuia Milroy is the 2009 recipient of theTe Tohu Aroha mo Ngoi Kumeroa Pewhairangi award, an award named for a woman who co-founded Te Ataarangi (a Māori language learning programme), because he too has been instrumental in establishing Te Panekiretanga o te Reo- an elite Te Reo course aimed at raising the standard of te reo Māori expertise. Despite his long academic career and distinguished work on the Waitangi Tribunal, Te Taura whiri i te reo Māori (Māori language Commission), and in advisory roles on various boards, Milroy was nevertheless surprised and humbled to receive the award from Te Waka Toi- The Maori Board of Creative New Zealand. In a recording from that night Muriwai Ihakara, manager of the Māori Arts Services team at Creative New Zealand introduces Milroy (pictured below), who responds. 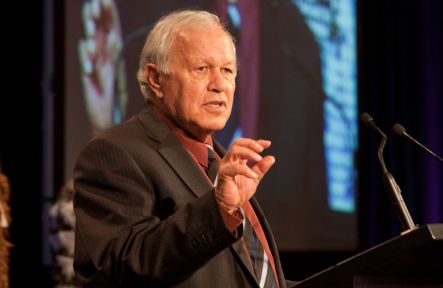 Cultures mark life and death in different ways. Some in visiting graves or in the case of Israeli Boaz Roan, tending to a tree planted in memory of his wife Lyndell Roan's (1966 - 2007) that stands in a block of land reserved for whenua (placenta) burial. It was her efforts along with those of work colleague Andrea Vincent that led to the two midwives securing the council land which is a first for Nelson and indeed Aotearoa. Justine Murray talks to Roan and Vincent about adapting tikanga Māori to meet modern day expectations that can potentially be in conflict with tikanga Māori, and the additional complexities it raises when - you aren't Māori. 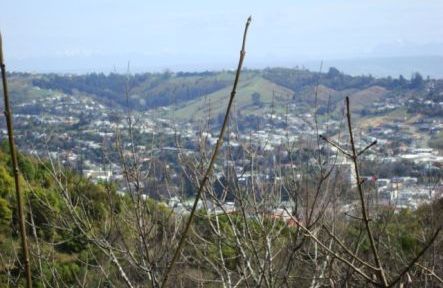 View to Nelson from the whenua burial plot 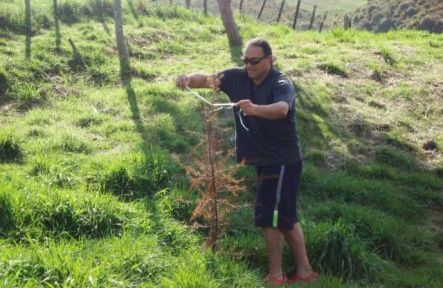 Boaz Roan at the plot 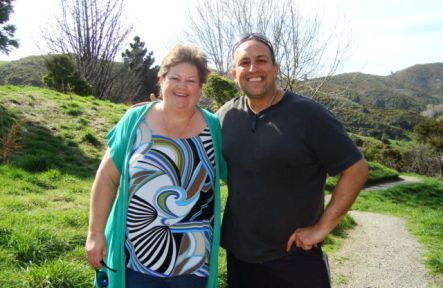