Prof. Richard Wiseman: Why magic should be taught in schools

Professor Richard Wiseman is a magician and a psychologist who has been described by Scientific American as "one of the most interesting and innovative experimental psychologists in the world today."

He's sold over 3 million copies of his books and he's recently been working on a new one with iconic magician David Copperfield looking at the history of magic.

Wiseman says magic helps kids build key skills, such as confidence, creativity, preparation and social skills, and thinks it should be taught in schools.

He joins the show to explain how magic can change the lives of young people and how the notion of luck has survived over time in pretty much every culture. 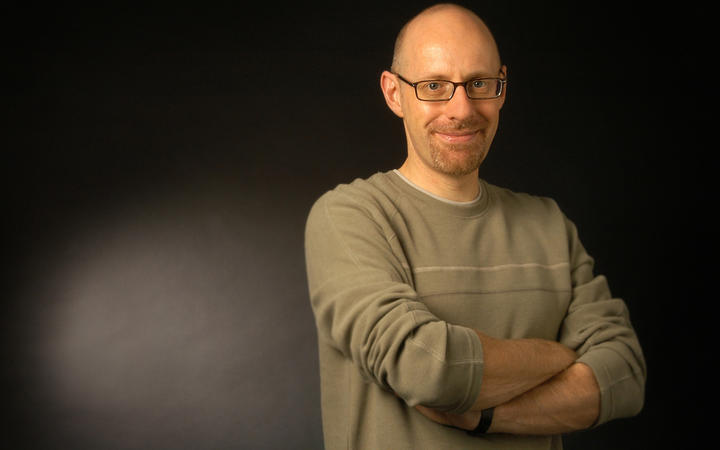 Professor Richard Wiseman is a magician and a psychologist Photo: Supplied