New Zealand -- the land of plenty (of housing issues)

What New Zealanders really think about the state of the houses they live in has been recorded in a survey by Research New Zealand, but the response isn't rosy, and shows clear social divisions.

Most people said their home had enough bedrooms and amenities, but rated their home's affordability less positively and many of those surveyed did not give their home a tick when it came to dampness. 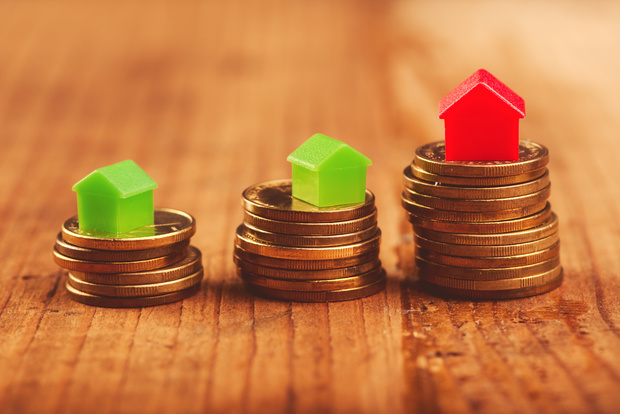 Kalafatelis said the issue's importance was underscored by the Chief Human Rights Commissioner Paul Hunt's announcement early this month of the launch of a national inquiry into the housing crisis.

Hunt's statement that "successive government's have failed New Zealanders" on providing a basic human right was "damning", Kalafatelis said. The Research NZ survey was carried out in response, to shed more light on the range of experiences.

About a third of adult New Zealanders rent, and most of the rest own their own home, Kalafatelis said.

"The results for renters I think are pretty damning. It really depends which side of the fence you're on when you look at these results.

The highest overall results were people who said their home had enough bedrooms for everyone in the house (87 percent) and basic working amenities (87 percent).

The worst result was on affordability.

"The definition we provided respondents is the official definition, which is that you spend less than 33 percent of your income on rent or paying your mortgage and rates.

"And we got 63 percent saying that their home was affordable. In other words 37 percent - over a third of our respondents - said it was either poor or they gave us an indifferent result."

It is telling to compare the responses on affordability between those who own their homes and renters, Kalafatelis said.

"The results for renters are particularly poor; [half] of renters are saying that the home they live in, the rent they pay is not affordable to them - it costs them more than 30 percent of their income to live there."

Dampness and moisture was marked notably worse by renters compared to homeowners, with only 60 percent rating their home good on this count, compared to 80 percent of homeowners.

And there was a clear social division between the experience of younger and older respondents, Kalafatelis said.

"There definitely are the struggling young. As a result of them being more likely to be renters, they're also living in homes that we would regard as substandard.

"They're living in homes that are not affordable, and it means that they're putting away less than they might ideally like to in order to build up a deposit to buy themselves a home."

Research NZ plans to repeat the poll in the future, but Kalafatelis said current trends showed those living in rented housing would increase, and it was doubtful the results would improve within five years.