An advocate of the reduced working week says it's time for New Zealanders to re-examine how they're doing business, and that cutting back hours can improve both productivity and mental health. 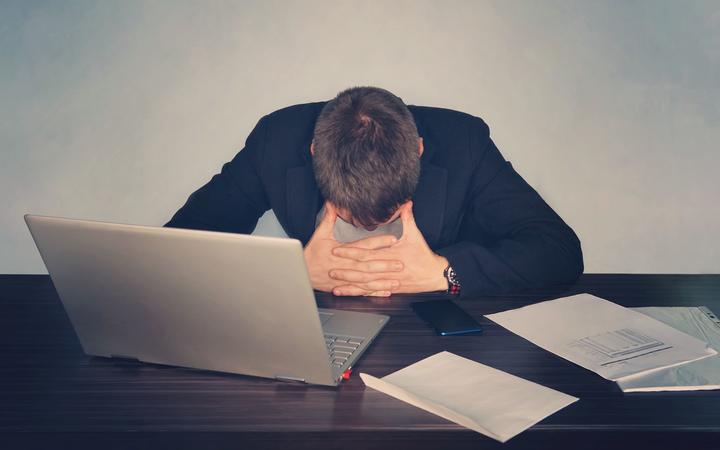 Charlotte Lockhart is the chief executive of the not-for-profit 4 Day Week Global project, which she established along with fellow New Zealander Andrew Barnes for like-minded people who are interested in the idea of a 32-hour working week.

She spoke with Sunday Morning about the need for change, and said that technology is making more flexibility possible in many workplaces.

"The reality is we know that the way we're going to work in the future isn't how we've worked in the past.

"There's no reason why we need to be working five days a week. It's not a mandatory number."

Barnes moved his financial services firm Perpetual Guardian to a four-day week beginning in 2018 and was inspired to advocate for broader changes with the 4 Day Week initiative.

This week, US Congressman Mark Takano of California introduced legislation to reduce the standard American work week to 32 hours.

Lockhart said that flexibility is the key and a reduced working week doesn't have to be precisely four days, but can adapt to meet business needs.

"The reality is that not all businesses can close their doors for a day or find a way of giving their people a whole day off. A whole day off doesn't necessarily suit everybody either.

"We are a big advocate of a 32-hour work week. A four-day week is just a catchy title." 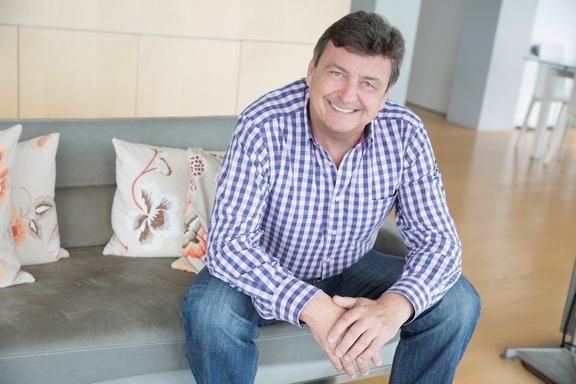 Andrew Barnes began a four-day week at his company in 2018. Photo: Supplied

Lockhart acknowledged that not all workplaces are the same, and businesses like farms or factories would face more challenges than others in pivoting.

"There's nothing to say it's going to be easy in every industry.

"The reality is when you say it can't work in one industry or another, then what you're actually saying is that we're at the peak of the way that we can work and there'd be no way of improving it.

"We know as a human race that we advance the way we do things all the time."

Lockhart cited manufacturers that changed to a four-day week by changing shift patterns and taking employee feedback on board for more efficiency.

"It's sometimes more important to listen to your people and understand how they can do their roles better than trying to make the decision," she said.

"You need to be making sure that people are being paid a fair amount for the amount of work that they do.

"We're not talking about pay going down, it's very important for people to understand that the way you're working needs to change so the pay can remain the same."

There's no reason that the 40-hour work week, which has only become standard in the last 100 years or so, has to remain the same forever, she said.

"If you'll remember when we brought in the 40-hour work week our society was constructed quite differently. We didn't have internet shopping for a start or Uber eats."

"We've got to look at what is the society we want," Lockhart said, noting that burnout is frequently being seen in competitive sport and business.

"The way we are working now is breaking that down and it's breaking down our health."