My Current Song: John Hanlon, This is New York

Celebrated Kiwi musician John Hanlon appeared on Sunday Morning a couple of weeks ago when we caught up with him to discuss his latest album, Naked Truths. However there was a glitch in the matrix and John sent us the demo versions of some of the tracks by accident instead of the final versions of the songs. The demos sounded great to us, but we thought it only fair to get John back on and showcase one of the final, polished tracks off his new album, This is New York. 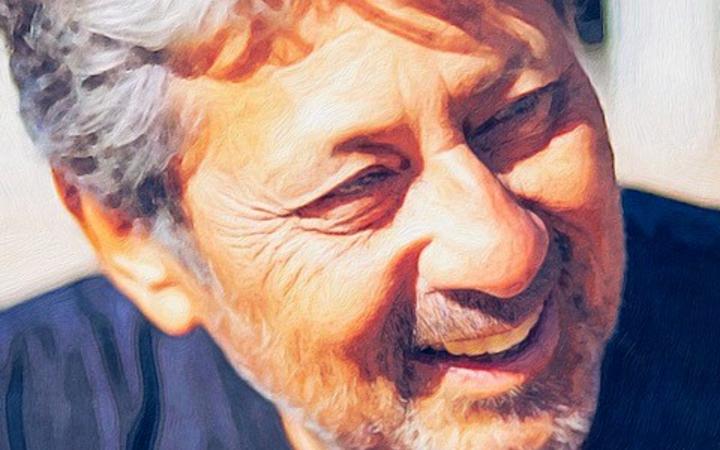