Drowning is the leading cause of recreational death in New Zealand and the third-highest cause of accidental death, with about 80 preventable fatalities every year. 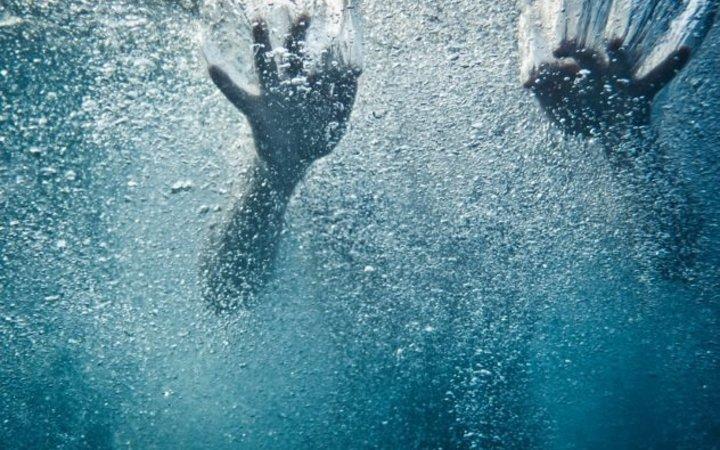 In April the UN adopted a resolution on drowning prevention, establishing it as an issue of international significance, and New Zealand along with more than 80 countries worldwide co-sponsored it.

Worldwide 2.5 million lives have been lost to drowning worldwide in the past 10 years, or about 250,000 a year, and the vast majority of those deaths were preventable.

Water Safety NZ chief executive Daniel Gerrard talked with Karyn Hay about how World Drowning Prevention Day came about and, what it could achieve.

He says the awareness day is "the start of a conversation", and an opportunity to raise awareness about water safety.

"For New Zealand the biggest challenge is still around our massive coastline and people's sometime inability to manage situations [in the water], and also boating, we still have too many things going on in boats that probably shouldn't.

"I think we've got some messaging that's been going on for a long time, but just needs to be reinforced and pushed into some of the better community spaces."

Key messages include urging people to be educated and aware of the risks around the water, warnings to take proactive steps to reduce the risks, and reminders to be prepared with the right equipment and know what to do if things do go wrong.

One group that will be targeted in an upcoming campaign is new boat owners, Gerrard says.

"Māori are hugely over-represented in this space, and we just need to work with them more closely and develop programmes that suit them specifically.

"[We're] identifying pilot projects to help engage whānau ... these could be around rock fishing, kai gathering, diving, kaimoana, all those sorts of areas, but doing it in a Māori designed, Māori led way."

Gerrard is the son of Olympic swimmer David Gerrard, and learned to swim at a young age. But the cost of swimming lessons is "a massive barrier" for many, he said.

He pointed to a link between the widespread loss of school pools and a gap in young New Zealanders' abilities in the water. 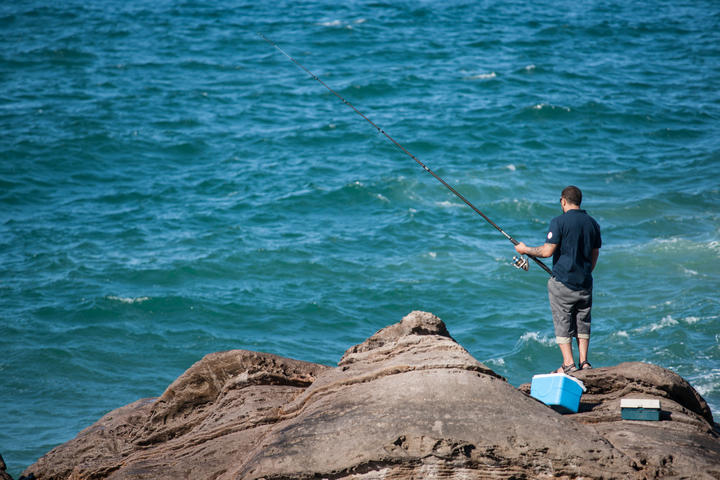 Man rock fishing at base of Mount Maunganui. Photo: 123rf

Council for Educational Research figures from 2016 prepared for Water Safety NZ showed only a quarter of schools were providing an adequate aquatic-based programme.

"And the curriculum's really quite light," Gerrard says: "It just talks about experiences in the aquatic environment rather than outcomes."

"But it's not just about swimming lessons... it's those basic skills like staying afloat, being able to maintain a relaxed movement through the water.

"It's more than 200 metres butterfly, it's about being able to stay afloat and tread water, understand the risks... the perception of your ability... don't believe you're better in the aquatic environment than perhaps your skills suggest, and identify those risks."