The Phoenix Foundation's Luke Buda will release his third solo album 'Buda' in October. It's been a long time between drinks for the Wellington musician on the solo front, with the new album coming more than 12 years after his last offering. The first single 'Here Comes The Wind' was released last month and sees Buda reunite with the Wellington novelist and poet Damien Wilkins. The track initially began its life as part of the score for the New Zealand film This Town, but it didn't end up making the cut, so Buda gladly carried the song over to his new album. 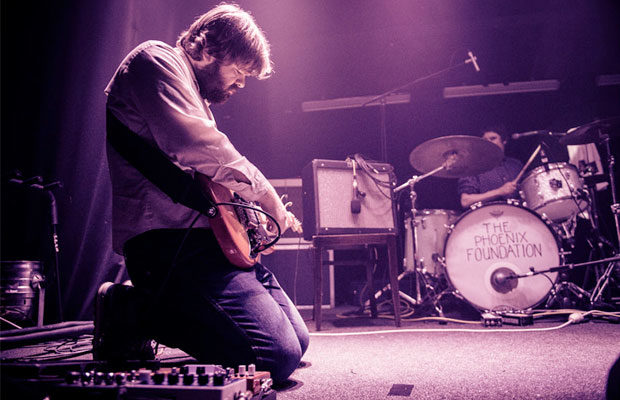