Why we should embrace our fidgeting tendencies

Fidgeting burns calories and may help us concentrate - so what does it tell us about how our bodies and brains work?

The fidget spinner craze has come and gone, and now bubble pop it fidget toys are doing the rounds with youngsters around the world, but it's not just kids who are doing the fidgeting. Children and adults alike use fidget devices of some sort -- whether they're toys or pens or paper clips -- and many of us do it more than we know.

Harriet Dempsey-Jones is a researcher in cognitive neuroscience at the University of Queensland. She talked with Sunday Morning, explaining what makes us fidget and how it can help us maintain our weight and even reduce the risk of all-cause mortality. 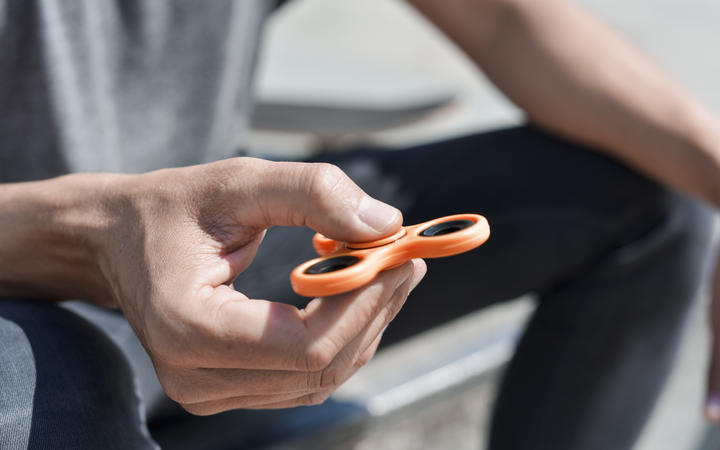 Dr Dempsey-Jones says most of us fidget, and probably don't even realise we're doing it, whether it's playing with fidget toys or a paperclip, or tapping your fingers on the desk. 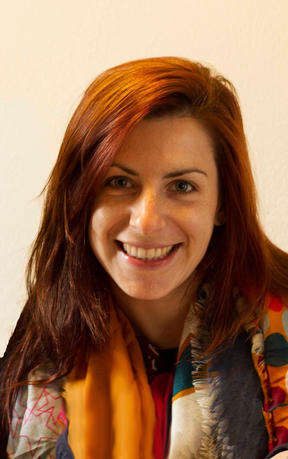 "It's largely an unconscious behaviour.

"Different studies often have slightly different definitions [of what fidgeting is], but most of them agree that it's any kind of behaviour, whether doodling with a pen, or jogging your leg up and down, or biting on a pen or something - biting with your fingernails. Often they have a rhythmic component.

"If you look at what people are doodling while they're fidgeting it's not always a totally sensible classical piece of art, it may be just swirls and squiggles."

So what actually drives us to fidget in the first place?

"The underlying theme is that you might be fidgeting because something's not quite right; you've been sitting for too long and become bored, and one theory is you're doing this spontaneous body activity, and your body just kicks you into action a bit to give you a boost and energise you," she says.

"There's some evidence for this, there's a study where they got people to monitor a telephone conversation that they'd specifically made to be very boring, and if they actively prevented people from fidgeting it actually interfered slightly with their recall of the phone conversation.

"There's an interesting finding looking at people with ADHD, some people do better on a cognitive task when they're engaged in this spontaneous bodily activity." 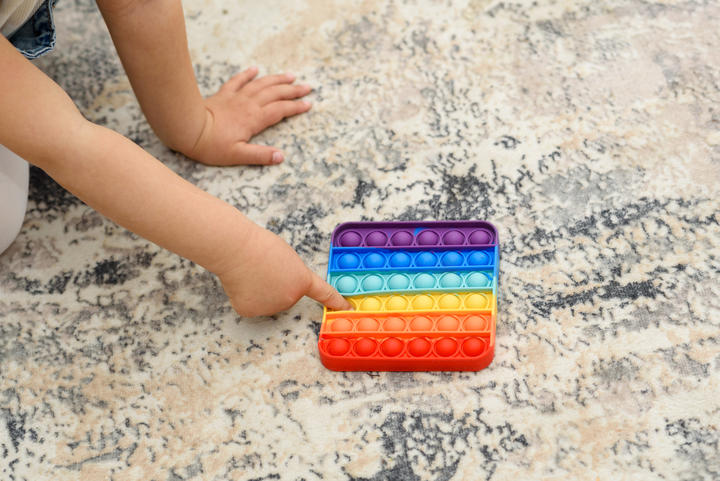 Pop it toys have recently been cleaned out of shops in New Zealand by shoppers. Photo: 123rf

"There's another class of [behaviour] not always called fidgeting - displacement behaviours... particularly seen in men. This could be a special class of fidgeting.

"It's this kind of fidgeting when people will pull or pick at their body, for example pulling at your beard, pulling at your hair. And that's one that people think might really link in with social stress.

"As an example a group of scientists induced social stress in a group of men by making them perform mental arithmetic out loud, standing in front of  a group of strangers.

"They found that people who reported being more anxious before the study showed more of these pulling and plucking displacement behaviours - really pulling at your beard during that maths test.  However those same men who were doing those displacement behaviours during the test also reported that they found the experience less stressful overall, so meaning it reduced their stress in the moment."

Dempsey-Jones says many of us might be surprised at how much we fidgeted, fiddled and moved within a 24 hour period. Men tend to make more spontaneous movements than women, and people who fidget more tend to have family members who also fidget a lot.

"It might be that it's an important aspect of burning off excess energy, just fidgeting and moving and jogging your leg or whatever you're doing, unconscious kinds of movement and fidgeting can actually burn up to 100 to 800 calories as heat energy, per day.

"More movement is a good thing, that's undeniable, and whether you're getting it by fidgeting while sitting or standing, it increases the amount of calories you burn by 29 to 40 percent... so it's significant how much you actually get from this unconscious little bits of movement.

"So it actually can make quite a difference, given that the World Health Organisation estimates that often people only eat about 100 or 200 extra calories to incrementally gain weight over time. So the small amount that you exert by fidgeting could be enough to address this imbalance in energy that you have. " 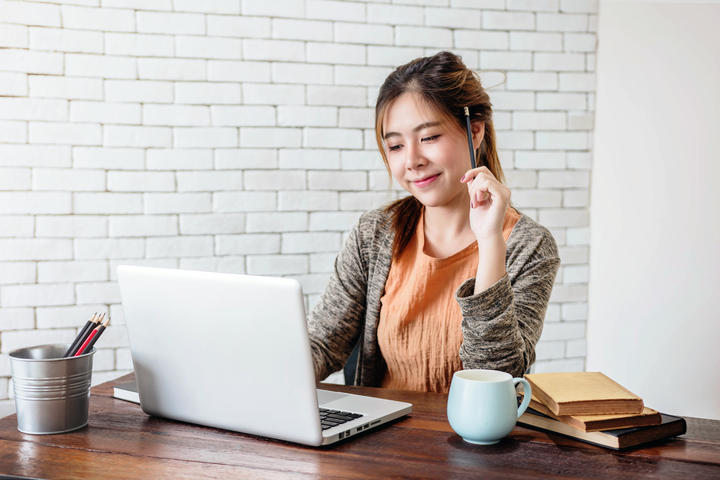 Jiggling your pen is a common form of fidgeting. Photo: 123rf

And, fidgeting could potentially prolong our lives; it's associated with lower mortality?

"Yes, from the American Journal of preventative medicine - their conclusions were that fidgeting may reduce the risk of all cause mortality associated with excessive sitting time.

"So I think that links in with the fact that too much of anything - like being still - is not a good thing. There's an optimum amount [of movement] that you need your body to get to, and perhaps fidgeting will get you toward that optimal level."

But, she says, it's helpful to be aware of our fidgeting and fidget responsibly.

"It's important to remember that other people don't tend to love fidgeting.

"People use it as an indicator of where your mental state is at. While you might be pulling yourself back to attention if you need to concentrate, people can have a slightly negative view of it.

"Little movements that we make, while they might seem small, movement's a really salient cue that will attract people's attention. So you might be pulling another person's attention while they're trying to work, just by that little bit of movement that you're trying to do.

"So while it might be helping you, it might be distracting others. If you do notice yourself jogging your leg under the table maybe it's time to take yourself for a little walk outside."

"I doodle when people talk, and you definitely meet resistance to that kind of thing - anything that people might notice and react negatively to is not going to be a good thing.

"Drawing your attention to an unconscious behaviour can start to allow you to notice that maybe you're bored, you need to sort something out, fix something.

"If people know that around 3pm they get a bit droopy, maybe it's time to go walk up and down the steps outside your office block for a bit. I think that, rather than sitting there and fidgeting and bothering your colleagues, can definitely have a positive effect on the rest of your afternoon and maybe your social interactions."