Discovering the true power of trees

Tree Beings is an adventure through the secret world of trees and a reminder of how essential they are to our world. With a foreword by Jane Goodall, the book highlights the mysteries of the world's oldest living things and introduces the reader to the scientists and explorers who helped uncover their mysteries.

The book not only celebrates trees, but also the people who love them. Author Raymond Huber joined Jim Mora from his base in Dunedin and begins with the story of Julia Butterfly Hill. 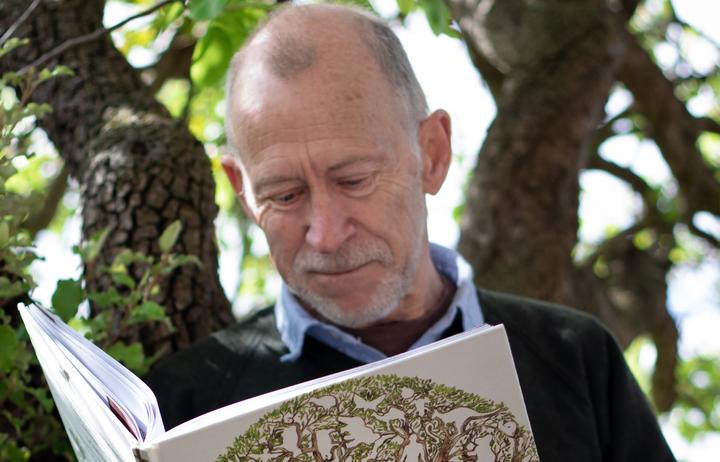 “She, like all the people in the book, had this kind of transcendent moment in her life with trees. Hers was after a car accident, she was recovering in an amazing Californian redwood forest. She was completely awestruck from the scale of these trees and then she discovered they were being wiped out.

“She saw the need to protest about that so she climbed up one of these trees and decided she wouldn’t come down and she didn’t come down for two years. During that time, she really got to know the tree as a being.”

Hill didn’t only face the difficulty of living in a tree, she was harassed by loggers at the bottom, helicopters deliberately flying above her, and airhorns in the middle of the night.

“Then, of course, she had to contend with the winters which were pretty severe.”

Finally, with the help of all the publicity, the head of the logging company gave in and she saved that particular grove of redwoods.

Omitted from the book is the fact that someone went back a few years later and attempted to saw the tree down. Luckily they failed and tree wasn’t severely damaged.

Another character who crops up is the “forest maker” Tony Rinaudo.

“He’d wanted all his life to find a solution to the problem of famine in Africa. He was working over there and one day he spotted these shoots in the desert. He took a closer look at them and discovered that they were growing out of old tree stumps.

“It was basically a dormant underground forest in the desert. So, he developed a really simple method of reviving these trees by pruning and nurturing the shoots. His method of doing that has restored farm land right across Africa because trees improve the soil, they increase the water supply, the biodiversity, the shelter, and they provide a bit of food and animal fodder as well.”

The book, of course, also looks at trees themselves and describes how they communicate with one another. For example, a tree getting its leaves eaten by a giraffe will send out a message to other trees and they will in turn make their leaves unpalatable to the giraffe. 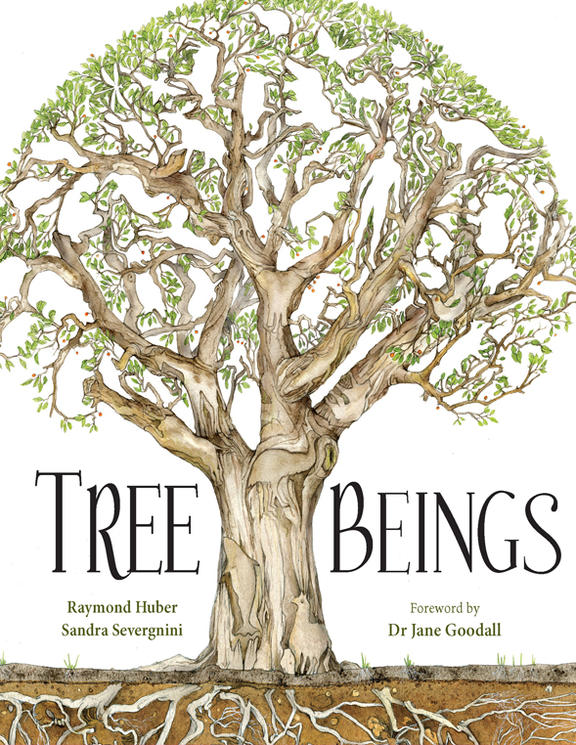 “We think of trees as pretty much like a statue sitting around living very slow lives, but it’s a very fast change – the distribution of their chemicals through the air. It depends on the breeze how fast that wafts through the air.”

Trees also communicate beneath the earth using roots and fungi in what Professor Suzanne Simard called the wood wide web. She first got the idea that trees where communicating when her dog got trapped in a long drop toilet. When she looked down she saw her dog covered in poo, but also a great entanglement of roots.

“She was the first scientist who proved, out in the field, that forests had this social internet, this connection with fungi. It’s a symbiotic relationship and trees in a forest, and most plants in the world, have these fungi attached to their roots. They allow trees to communicate and reach much farther than their own roots.

“Trees use that network to send food to other trees that might not have enough. You might get, in the winter, evergreen trees sending food to the deciduous trees that have lost their leaves and can’t make as much food.

“It’s a redistribution of excess food and they use that fungal network to also send water and messages… it’s very much their own social network.”