We've all been told about the myriad benefits of mindfulness, but a recent study out of the University of Buffalo has found that mindfulness actually provides little or no benefit when individuals are coping with active stressors.

Lead author Thomas Saltsman, from the University of Buffalo's Department of Psychology, says people should check their expectations when it comes embracing mindfulness – but it’s not without its potential benefits. 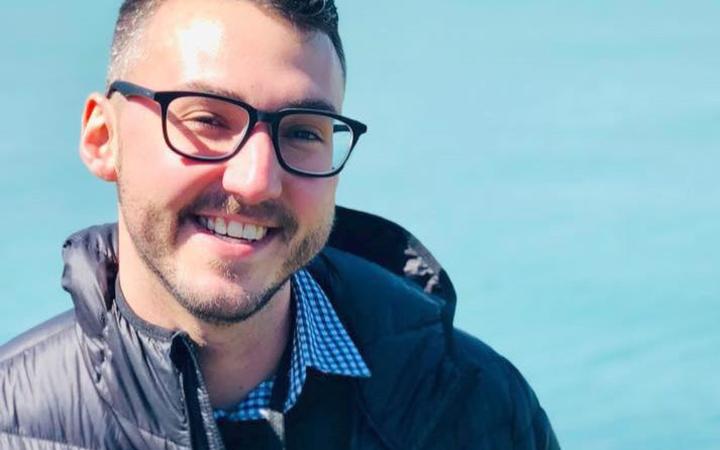 Mindfulness may just be a buzzword to sceptics, but there is a classic definition in psychology literature.

He says mindfulness is about relaxing our own critical interpretations of our thoughts and experiences and examining them more objectively.

Saltsman says that while mindfulness has been around in various forms for thousands of years, there was an uptick in the early 2010s when it hit popular culture.

“You start seeing mindfulness apps becoming more popular. In 2019, for instance, the top ten mindfulness mediation training pulled in $195 million collectively and that continues to grow each year.”

Mindfulness has also entered workplaces, schools and even clinical settings.

“This is something that people are really interested in as a tool to cope with daily stressors and this has really been gaining momentum throughout the 2010s.”

Saltsman’s main focus in psychology is on stress and he became interested in the ways mindfulness could be used as a tool, and the ways it could be limited.

They set up a study with 1000 individuals using a specific stress model that examines cardiovascular responses in a moment of stress to capture what people are experiencing.

To set up a stressful environment, the participants had to give a speech in a lab and then take an intelligence test.

What they found surprised them; participants who were actively engaging in mindfulness had more of a physical stress reaction during the study.

“Their hearts were, in essence, beating harder and faster during the stress. It’s almost the opposite of not sweating the small stuff.”

However, when they asked people how they found the experiments, those who had high mindfulness – despite not showing any differences in having positive or negative stress responses in the moment – they did report having a more positive experience after the fact.”

Saltsman says this means mindfulness could be a good tool for coping with stressors after they’ve happened.

“It may not meaningfully impact our stressors as the stress is occurring. But, when we look back on that stressor, we might have more positive reflections on how that stressor went.”

While people might need to change their expectations about how mindfulness can help them in stressful moments, Saltsman says it’s nonetheless positive that mindfulness could be a helpful tool when it comes to reflecting on those moments.

“That could have its own unique benefits. If I just gave a research talk - or any number of stressful experiences - no matter what I experience in the moment, if I’m able to more positively look back on that and not ruminate about it, that could be a relatively powerful tool.”