How forcing a smile can help improve your mood

Moving your facial muscles in a way that mimics a smile can trick your brain into a more positive state, according to a new study from the University of South Australia.

Lead researcher Fernando Marmolejo-Ramos says that even though the smiles are forced, the brain can't tell the difference. He tells Jim Mora that results have implications for therapists and counsellors in the field of mental health. 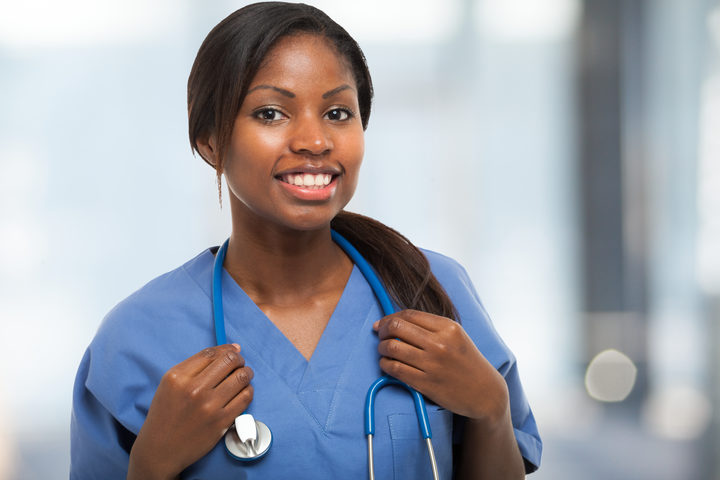 The study, Your face and Moves Seem Happier When I Smile: Facial Action Influences the Perception of Emotional Faces and Biological Motion Stimuli, was carried out from 10 university campuses across the world, including in Australia, Japan and Europe.

The study found that the act of smiling triggered brain chemicals related to positivity even when the smile was faked, not reflecting genuine emotion.

“The brain systems that relate to emotions have a motor component. The motor component for example is a simple smile or a simple frown, and these refer to positive and negative emotional states.”

Cortical areas and sub-cortical areas that support emotional states are activated when the facial structure is moved when smiling or frowning.

“The neurons that pertain to this area connect and activate and at the same time they release neuro-transmitters,” he says.

The researchers got participants to hold a pen in their lips, which contorted the face into a frown. When the pen was held in the teeth, it made the shape of a smile.

They were the presented with images and were asked to press a button if they believed it was a smile and another button if it they thought they were seeing a frown.

The brain, he says, does not tell the difference between a real smile or frown and a pretend one. The pretend smile and its effects on the brain has consequences for the immune system and general health. Forcing a false smile may  feel awkward but can have real tangible benefits.

Social smiles are geared to opening up social opportunities or social interactions, he says. The smile will also help put you in a good emotional state and receptive to talking and having positive interactions.

Botox treatment, which moulds the face in a way that mimics a smiling face has the same effect, he says.

Happiness and contentment are obviously more complex than inducing feelings from a smile, but a smile will have a positive effect. Smiling in the mirror in the morning ‘could boost your emotional state’, he says.

“The smile is just a part of the whole story ... It is actually like organising your mental drawers where you keep your thoughts. So, [you say] ‘I’ve already thought about these negative things for too long’.”

The results of the study can be applied in therapy and counselling and utilising these insights is now a challenge for those in the mental health field, he says.