How many times have you made a rushed purchase online, found a better price later, or got to the checkout and found there's hidden costs?

These subtle marketing tricks described as 'dark patterns' are used in stores and by online retailers to encourage you to make purchases you wouldn't normally make. Wellington-based Mohawk Media Director Helen Baxter talked to Sunday Morning about the tactics and how not to get trapped.

The term dark pattern was coined in 2010 by design consultant Harry Brignull to describe a user interface crafted to trick users into doing things. And Baxter herself says it boils down to design that makes taking more money from shoppers easy for sellers, but makes shopping wisely hard for shoppers.

She says a hall of shame collection and analysis of common techniques is online at darkpatterns.org and makes interesting reading, but most internet users will recognise many hallmark dark patterns like these...

"Sneaking is putting extra charges on when you come to the end to checkout, and you've already committed to buying and you notice there's an extra thing like buying insurance, for example.

"Urgency is a classic; those countdown clocks, which funnily enough reset when you refresh the page, but they give the impression that time's running out and it's a limited offer only, it's that whole fear of missing out.

"There's Misdirection, which is very common, and extremely difficult when you're on smaller screens and tablets and phones - so those pop ups that come up which have a tiny little X which you search for to try and close down the window. Or you look for the 'no, I don't want this', and it's little grey text which is so hard to find, but the 'yes' is a huge button."

"Social Proofs are that classic where you're browsing a site and it will pop-up and say 'Ashley from Ashburton is looking at this, 53 people are looking at this right now', and you get that impression that if you don't get it right now you might lose it.

"Obstruction is where it makes it hard to cancel subscriptions or membership - I don't know if anyone's ever tried deleting an Amazon or Facebook site? And then a Forced Action which gets you to sign up or give your email address before you can do something, or hand over personal information which you wouldn't normally give."

Baxter says under New Zealand law companies can't automatically collect email addresses in forms - users must opt in to allow this, for example by ticking a box.  Whereas in the US users have to opt out themselves.

"[Retailers] will put an expensive item next to a similar one that's cheap, and you think 'that's a bargain', and in supermarkets they put the lower prices stuff on the bottom shelf and you've got to reach down for them."

Baxter says being aware and thinking twice can help shoppers take some of the power back.

"Be careful, don't skim read [websites]. Try and check carefully and really think before you buy: 'do I really need it'?" 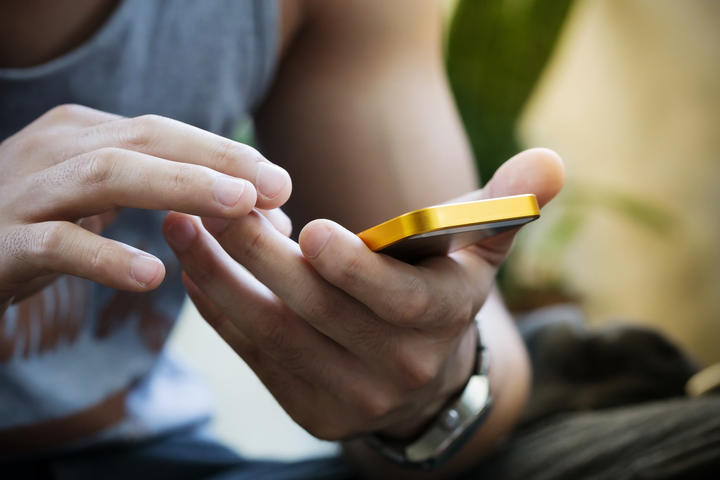 She says it pays to look around for the best deals, as they aren't always what you think they might be. She recommends the price comparison websites PriceSpy and PriceMe, which display the current price offered for the same item at many different retailers.

"Checking online stores at different times of day can be good. I've noticed a local retailer will often have sales, and in the day time they switch them off from the website, but as soon as it becomes 6pm the sales are back on."

Another trick for shoppers to turn the tables is to take a break and thinking about a purchase for a few days instead of buying straight away - but with the item sitting in the online shopping cart before the purchase is complete.

"They sometimes will send you a discount code or an offer to prompt you to purchase," she says.

For shoppers who sometimes regret their purchases later, there's a browser extension available called Icebox which replaces any 'buy now' buttons with 'put it on ice', as a reminder to think twice.

She also reminds shoppers to be wary of online reviews, which some companies bulk out with fake paid positive reviews.