Historically, those who read science fiction and fantasy have been stigmatised as nerds and geeks, but research by Esther Jones - an Associate Professor of English at Clark University in Massachusetts - shows sci-fi and fantasy may help young people cope, especially with the stress and anxiety of living through Covid-19. 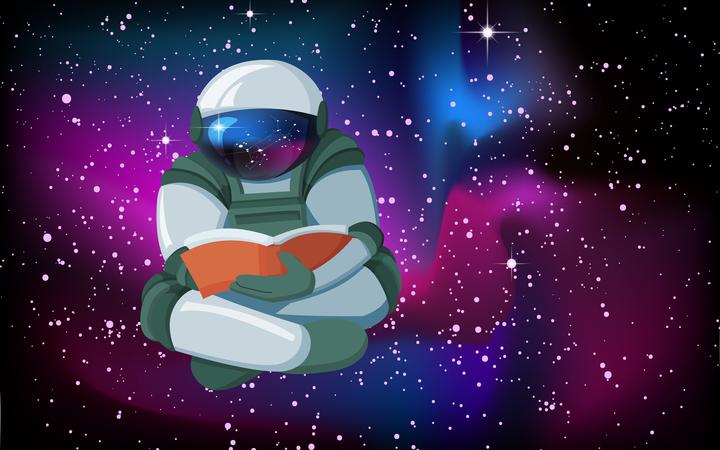 Jones read widely from a young age, and especially loved Frank Herbert's Dune and Isaac Asimov's books. She says science fiction and fantasy is especially valuable because it challenges our horizons and social assumptions.

"There's too much about this world world that demands our attention, our engagement in really critical ways. The best literature available to us must be applicable in some way to the problems of our time - with agility and with creativity to how we're going to survive.

"There's just enough there in the text that we can readily recognise - the tensions and challenges of every day life, how people or beings who are different are understood, or not understood - or misunderstood.

"We can begin to understand the source of that discomfort with their difference, it's made very literal. So alienness - in the US we speak of illegal aliens, which creates an automatic distance and difference that can be dehumanising - it challenges us to think about that difference as well as the similarities."

She says dystopian literature provides cues for us to be aware of ways society could become unstable, and ways it already is. 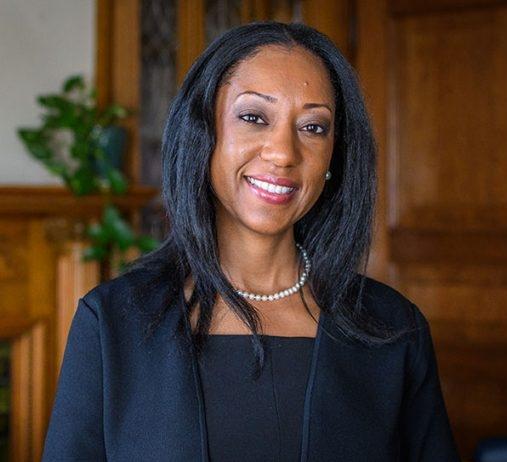 "The way that we live our lives can change so rapidly in a matter of months, which highlights how fragile our way of being was from the start, and this is what science fiction does so well, it points out how fragile our status quo actually is, and how can we adjust perhaps to be more stable."

History and current events teach us that even given prescient warnings, time and again we often don't adjust our course when heading for undesireable consequences. But Jones believes science fiction makes readers more open to do this.

"Margaret Atwood called the thing science fiction does 'thought experiments', when it takes this particular moment and extrapolates into the future  - the kind of future we might end up living in. And people are infinitely capable of correcting course.

She argues that with increasing rates of anxiety, depression and mental health issues among youth, it may be the case that young people are suffering reality overload. They've got unprecendented access to information about which they have little power to influence or change.

"If you stay on the current 24-hour news cycle it would be entirely normal for anyone to feel depressed about the current circumstances. Science fiction does offer certain habits of mind: nothing is ever black and white, there are all sorts of shades of grey in between, and there are different ways of doing things from what we assumed is the norm.

Some have said science fiction and fantasy inspires young people to yearn for a utopian future, or try to create a better world. But do teens risk becoming too sidetracked by wallowing in unhelpful escapism about vampires, zombies, superheroes and raunchy literature? How much of it is useful?

"For me it's all about the quality of the writing - and there's just as much drivel in realistic fiction as there is in science fiction and fantasy," Jones says.

"I remember reading Lord of the Rings in middle school, and absolutely falling in love with that narrative. But there's actually quite a bit of newer literature that's been produced since the 70s, and there's regular awards that help to bring attention to newer writers who are doing some really fascinating work in the world of science fiction and fantasy.

Jones believes racial representation is just as important in science fiction and fantasy as other forms of media, and that the existential questions often highlighted by the genres give the issue an important stage.

"When science fiction started to take off, in the US there were two main African American writers producing science fiction; Octavia Butler and Samuel Delany, and now you have this infusion of newer writers.

"If people of colour are not in science fiction narratives it kind of assumes that they haven't survived to make it into the future. It absolutely means something to [include] their experiences, to have a place for native indigenous people or people of colour at the centre of those texts, because it assumes at that point that you survived.

"We're living in times that are cataclysmic and there are so many people who won't survive. So the question of survival is key, and what does it mean for us to survive?"