Award-winning investigative journalist and author Maureen Callahan has covered the Ghislaine Maxwell story from the start.

She says it "was the best kind of shock" to learn Maxwell was finally in custody.

Now she says they need to keep the disgraced socialite alive. 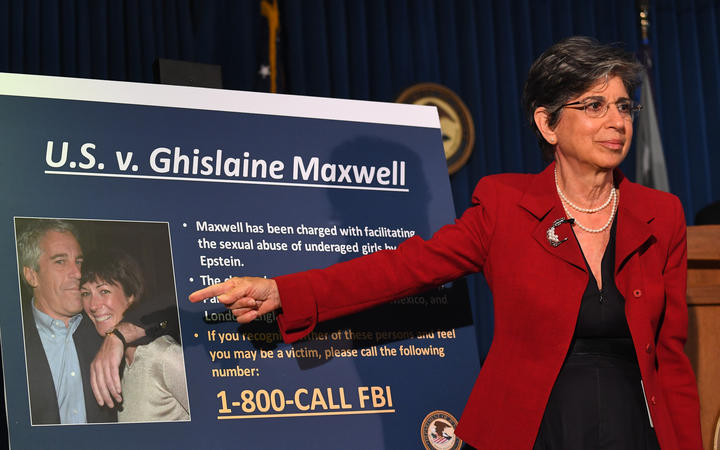 “The suicide of Jeffery Epstein in jail really left me feeling extremely cynical that any amount of justice would ever be visited upon his co-conspirators, Ghislaine Maxwell being person of interest number one.

“That one year later they finally arrest Ghislaine Maxwell was truly the best kind of shocking news.”

It is something of a surprise, Callahan says, that Maxwell did not flee the United States.

“They found her reportedly in possession of three different passports, she has apparently British and French citizenship and France does not have an extradition treaty with the US.”

Maxwell had access to considerable funds, she reportedly had moved $US20 million among 15 separate bank accounts.

“In the US there is shock that she didn’t leave the US. She didn’t hop on a private plane somewhere, she’s not on a yacht on international waters.”

Why she remained in the US could simply be the fact that Maxwell felt untouchable, Callahan says. 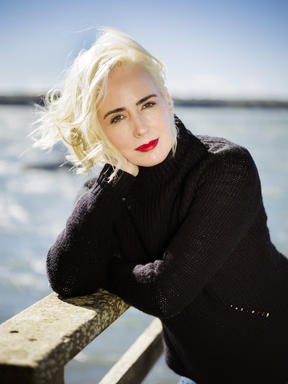 “Maybe she had gotten away with it for so long and just felt so well protected, that there was no way that they would ever door-knock and arrest her.

“I find it hard to believe but again this is obviously a unique headspace she lives in.”

The fact Epstein killed himself in jail raises questions about Maxwell’s own safety, she says.

“There is a reason that conspiracy theories as to how Jeffrey Epstein died in federal custody still swirl.

“He had tried to commit suicide once before, at the time he was likely the most high-value suspect that the federal government had in its custody.

“Perhaps she does have reason to believe that there are individuals out there who think they would be much better off if she were not around to talk.”

There are powerful men hiding “in plain sight” who had connections to Maxwell and Epstein, Callahan says.

“I think that most interesting thing is going to see who she is willing to throw to the wolves.”

There are reports that Epstein kept evidence of what went on at his properties, including video evidence, she says.

“The girls who have spoken out, they’ve made that very clear.”

Callahan is unconvinced Maxwell’s lawyers will win the argument that it is impossible for her to have a fair trial.

“Harvey’s [Weinstein] lawyers tried it in New York and the judge was having none of it and his conviction has stood and he is in prison for the rest of his life.

"She’s going to have to pay because Epstein is not around to answer.”

Her defence is more likely to rest on her being manipulated by Epstein, Callahan says.

“I would imagine her Hail Mary will be 'oh poor me I was abused as a child, I fell in love with the wrong man, he brain-washed me, I was trying to do whatever it took to keep him happy I never abused these girls I didn’t know the extent'.”

Whatever the outcome the trial will be sensational, she says.

“Especially in the States right now where this country is convulsing and there is such a sense that the system is rigged and it’s unfair and a certain segment of the population has just been systematically kept down.

“There is such a longing for a story with a clear bad guy that will finally face the justice that has been so long in coming.”