Why movie multiplexes are becoming a thing of the past

Grandiose cinema multiplexes influence the kind of films being made and a better viewing experience often comes from watching a movie on a laptop at home, a New York critic says. 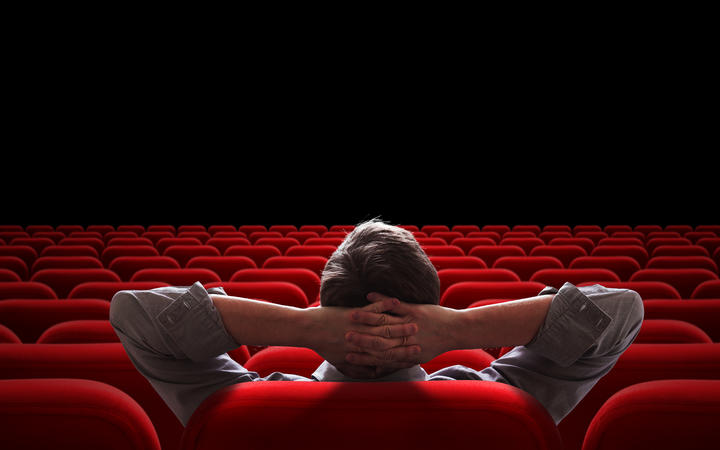 Cinemas are open again in New Zealand but Covid-19 and the recent lockdown have helped reinforce the notion that streaming movies via Netflix and other online services will be the way of the future, and the multiplexes that were once movie Meccas are becoming a thing of the past.

Richard Brody from The New Yorker told Sunday Morning he is a convert to the small screen experience.

"Watching movies all the time on private devices has led me to think that there are lots of movies that do get shown theatrically that would in fact be better experiences if they were seen at home."

He used Martin Scorsese's The Irishman as an example. It had a limited theatrical run, including being shown at the New York Film Festival, and he loved it on the big screen.

"But when I got to see it subsequently at home on my computer by way of Netflix I felt as if I appreciated it and grasped its substance and its emotional life even more. I felt as if it was a movie that was perhaps unconsciously very much conceived for the small screen." 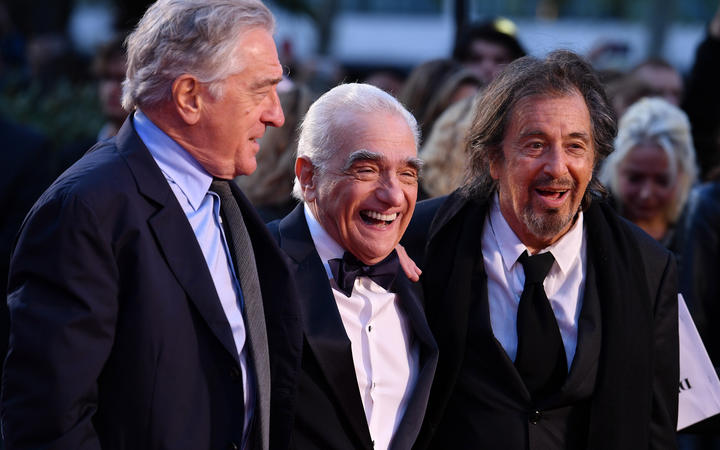 He had similar impressions for Portrait of a Lady on Fire.

"It suddenly struck me that there's an entire second realm throughout the history of cinema of movies - though they had to be shown theatrically because it was the only way to see them -there's an intimacy factor that was more or less suppressed from the very beginning of movies."

Covid-19 has resulted in movies such as Shirley and Fourteen being released digitally. They have done really well where they might have tanked at the traditional box office, he said.

"The alternative cinema of intimacy  is really coming to the fore now and I think is offering film-makers a possibility to perceive an alternative way of making films."

Brody was asked if Wellington should consider not replacing the Reading complex that was damaged in the Kaikōura earthquake. He said he didn't want people to lose their jobs but the question was does scale of presentation change the type of movies we are seeing.

"Is there a kind of bombastic quality  that has afflicted especially the commercial cinema  in recent years that gets in the way of the best display of the talent of film-makers, actors, screen-writers and the like?" 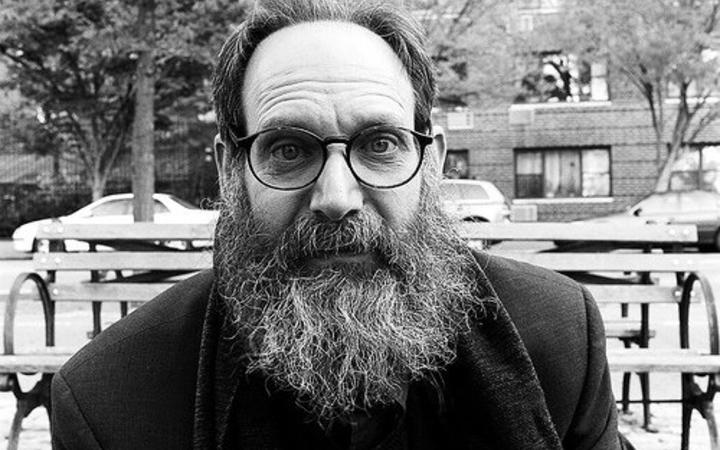 He said venues were affecting people's taste: "If you're going to see movies in a smaller place you're going to have a natural inclination to enjoy a different kind of movie than if you were seeing something on a huge screen in a large theatre."

Brody said Hollywood-scale movies would get back to work soon because they have the resources to pay for bigger facilities to enable social distancing, nurses on set and better hygiene standards. Small-scale productions might struggle, he said.

The biggest doubt centred on whether enough people in the US would be interested in returning to theatres to watch new releases or whether fears over being infected with Covid-19 might lead to even more movies being released digitally.

He said wearing masks is such a controversial subject in the US that the major chains were originally not intending to enforce mask-wearing, but there was such an outcry there has been a backdown.

The largest chain, AMC, announced that it would insist on masks for staff and audiences, and the other chains followed suit.