Why do people freak out when they get lost?

Professor Kenneth Hill discusses his decades-long research into why people lost in forest and wildlands react the different ways they do.

When Professor Kenneth Hill was a young boy, he got lost in the woods near Los Angeles. 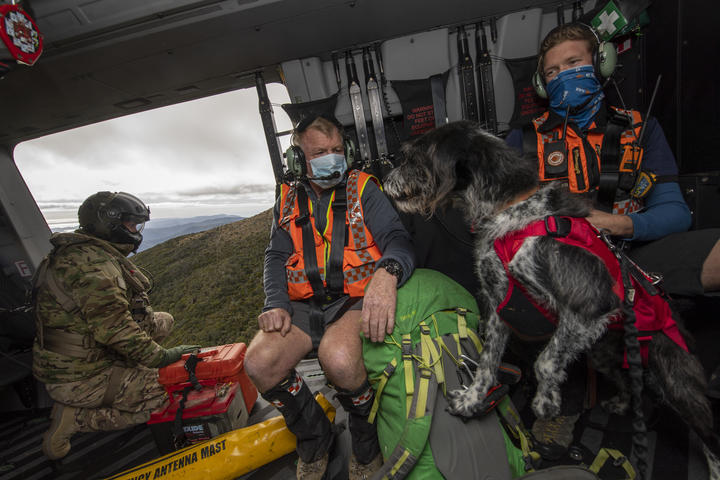 After wandering into the Topanga Canyon, he was lost for an entire day before his father found him

It was an experience that led him to his area of expertise - as a psychologist, he has dedicated his career to studying how lost people behave.

Fresh on the heels of one of the most successful search and rescue operations in recent New Zealand history, he has discussed his decades-long research into why people lost in forests and wildlands react the different ways they do.

Jessica O'Connor and Dion Reynolds spent nearly two weeks in Kahurangi National Park without food, before smoke from a fire they had lit was spotted by teams on a search helicopter.

People who became lost in the wilderness had an unfortunate tendency to keep moving around, Hill said, which was often a "fight or flight" response from fear.

"If they stay put, they don't stay lost very long. We always used to say, we always find clues about the person before we find the person.

For the most part, lost people tended to move further and further from where they were last seen, Hill said, and search and rescue teams would often find things like footprints or clothing before they came across the lost person.

However, he said just sitting there and waiting to be rescued wasn't a realistic option in all cases and "the environment is everything".

The most important thing to do when you first realise you're lost was to stop, calm down and think clearly about the situation, Hill said.

"When you're excited or upset, when you're afraid, then you're not going to do your best thinking," he said.

"Just think about what you have to do to get out of this situation and give yourself a reasonable amount of time to find your way out, find your way to safety."

If that wasn't working, the focus would need to switch to protection.

"Especially if it's getting dark, you need to do something to take care of yourself, protect yourself from the weather and whatever else can be threatening and just stay there."

Often people who become lost make reports of walking around in circles, while believing they were following a straight line. However, Hill says this is often overstressed in search and rescue stories.

"When it does happen, it's for a number of reasons," he said. "It could be the environment channelling you in a certain direction, it could be a physical thing, it could be your right leg is stronger than your left leg or vice versa, then that will give you a bias where you'll tend to think you're walking straight but in fact you end up quite a bit off the mark."

He said people who were not familiar with wilderness areas reacted to being lost very differently to those who were comfortable in a forest.

When working on a search plan, Hill said the lost person's age and outdoor ability was a good starting point for figuring out how far they had gone.

"As a rule, people tend to travel farther, at least historically, than search and rescue people, or parents or police tend to think they've gone."

But in all cases of lost people, Hill found fear was a common denominator, even in the most experienced outdoors people. He said he had talked to a lot of people who believed they were going to die - with one woman working out her will and writing to her family while lost.

This hopelessness often set in quite early, as time tends to work differently when you're lost, he said.

"One day being lost is like a week to the person. You're not sleeping at night, time is experienced differently when you're lost, so an hour may seem like a day," he said.

"There's a point at which you think this is pointless, I'm weak, I'm starving, I'm thirsty, I don't know where the heck I am and this hopelessness starts to set in."

There are common pieces of advice we hear regarding being lost in the wild - such as getting to high ground, or following a stream to a river.

"Finding high ground is what the most the skilful and experienced lost hunters do, in my research," Hill said. "They'll climb a tree or go up a hill and try to see something that looks familiar in the distance."

But following a stream was not necessarily a useful thing to do, depending on the environment.

"If you do that in Nova Scotia you're just going to end up in some isolated swamp … it's a bit of woods wisdom that you hear around the campfire, that sometimes, more often than not, gets people into trouble."

While Hill had seen his fair share of tragedy, he said the experience of saving someone's life kept him going.

"There's no feeling like rescuing someone who really needed you to come in there and get them, they just weren't going to make it out themselves," he said.

"And I've seen that in children, adolescents and hunters, hikers, blueberry pickers, anglers, whatever. There's no feeling like that, you just feel ecstatic about it and it's very rewarding." 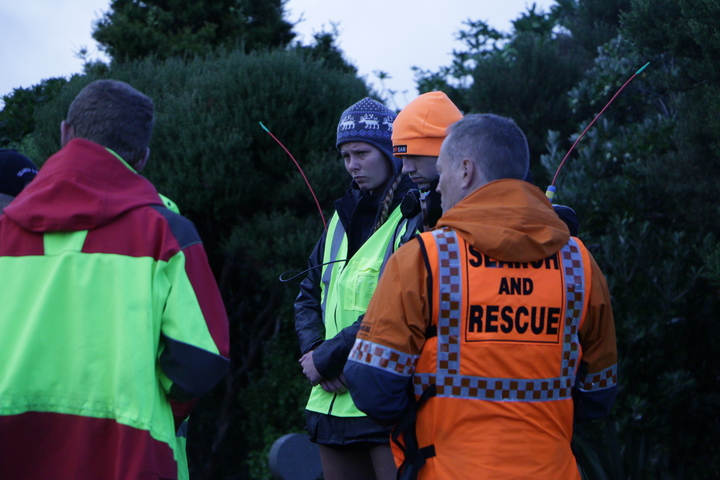