His new book, Kilo, traces a kilogram of cocaine - from the fields where it is farmed, to the hit men who protect it and then to the smuggling ships that bring it to American shores.

The cocaine wars continue unabated in Colombia, he says, despite government efforts to tame the cartels. 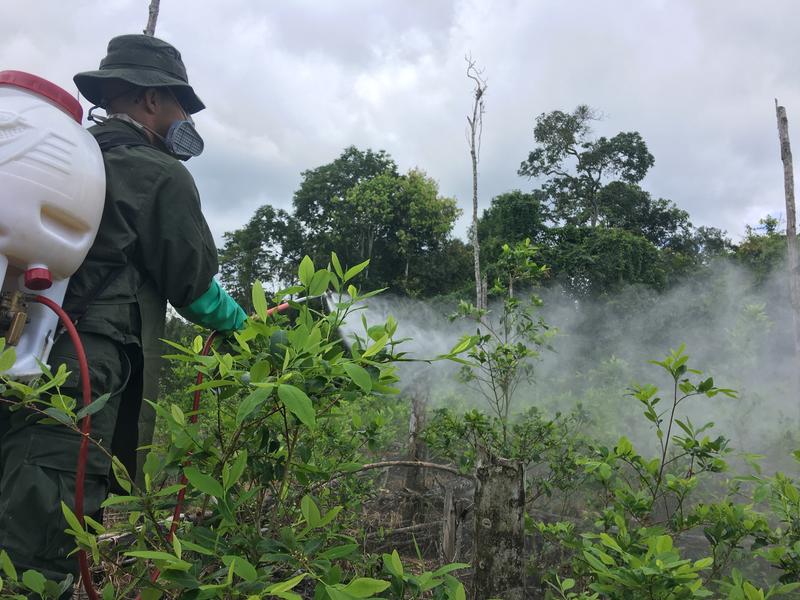 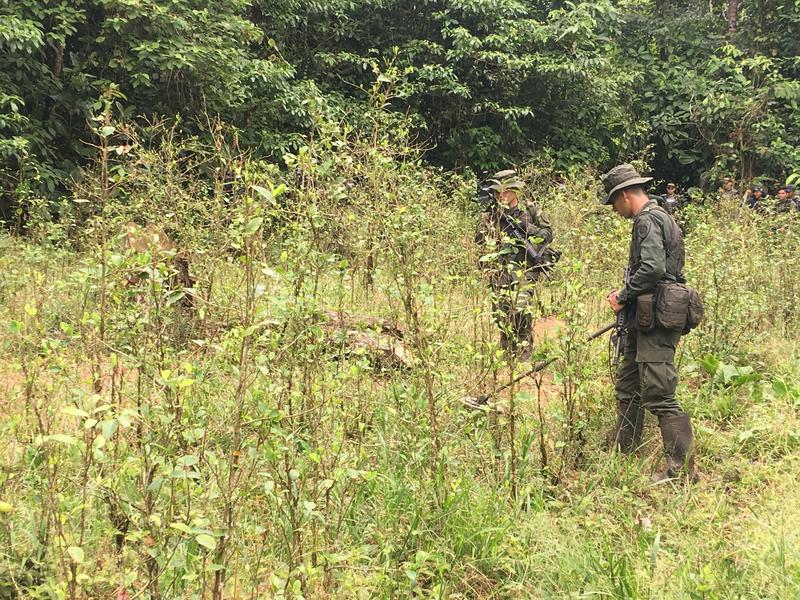 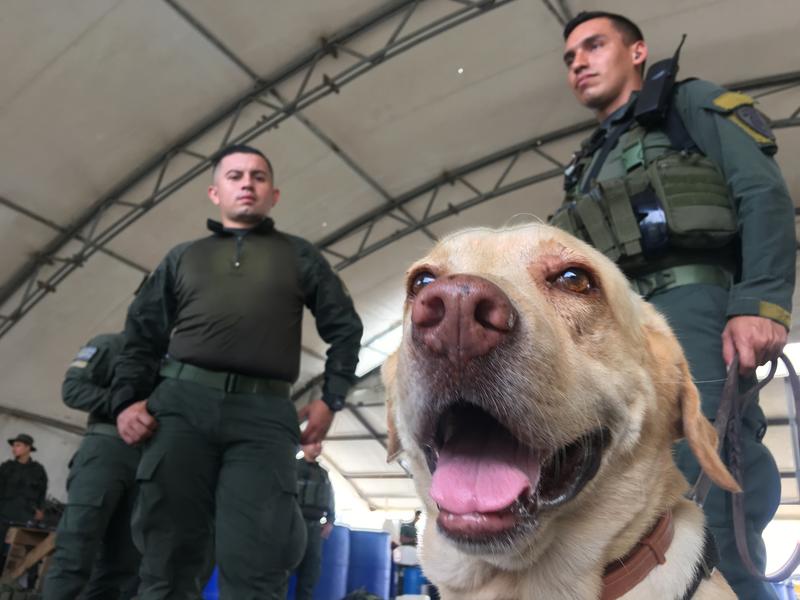 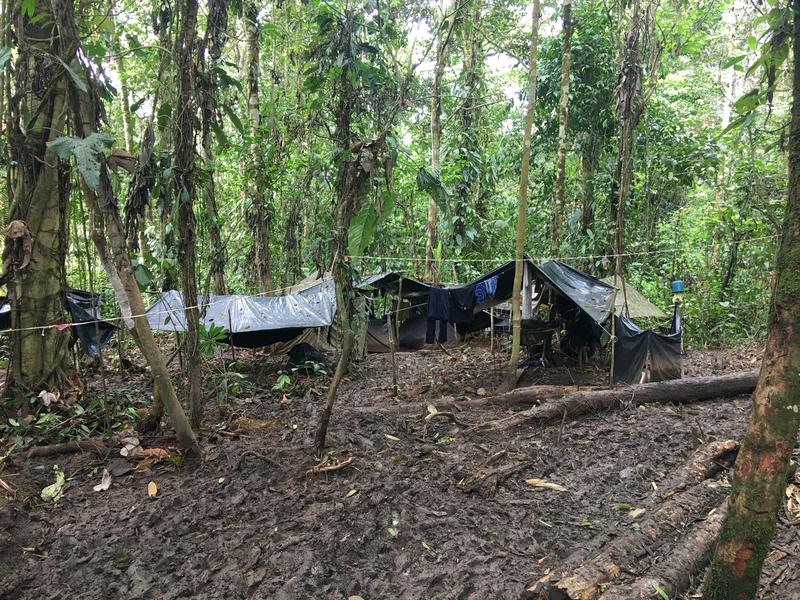 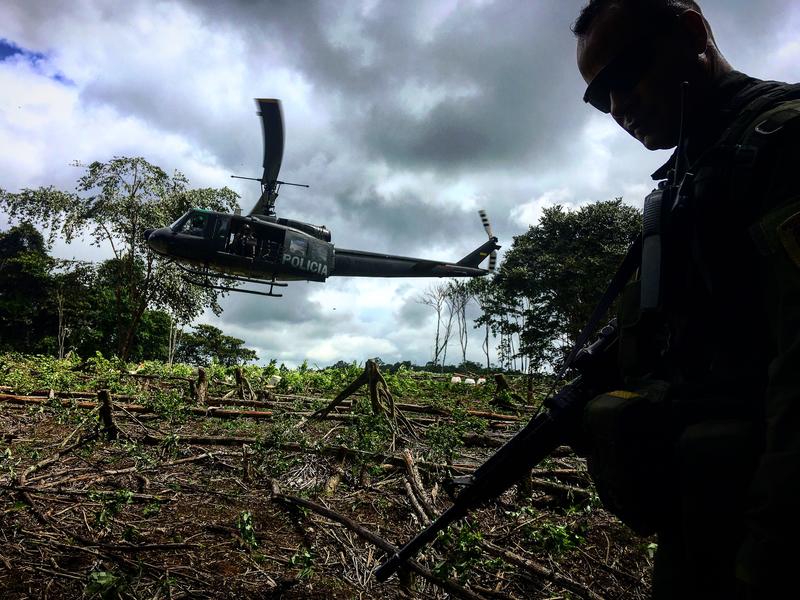 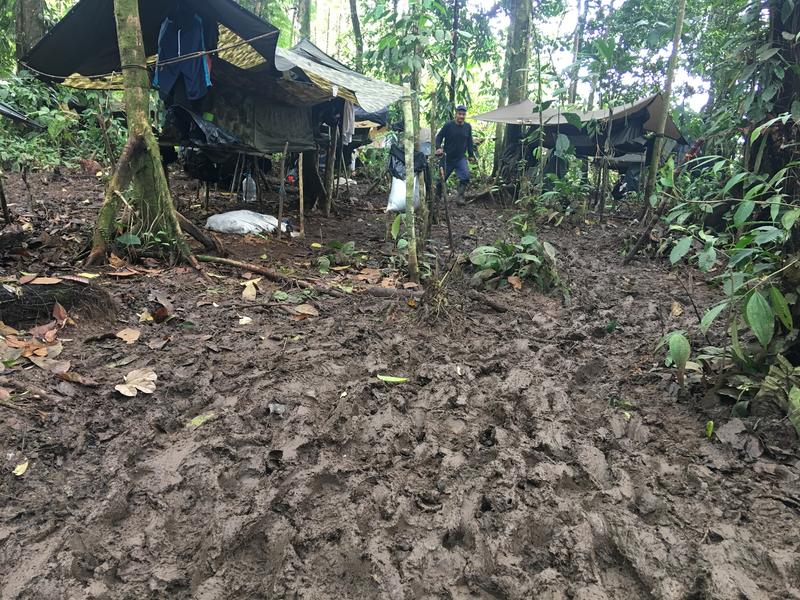 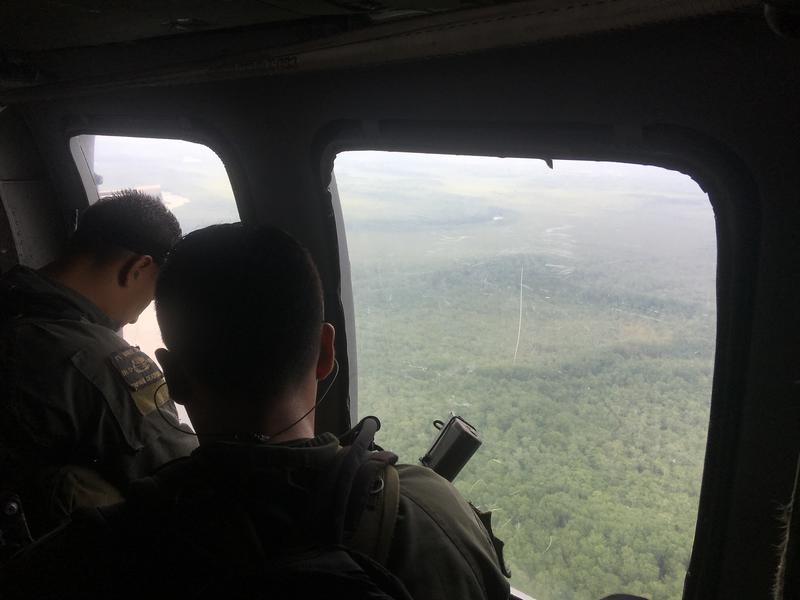 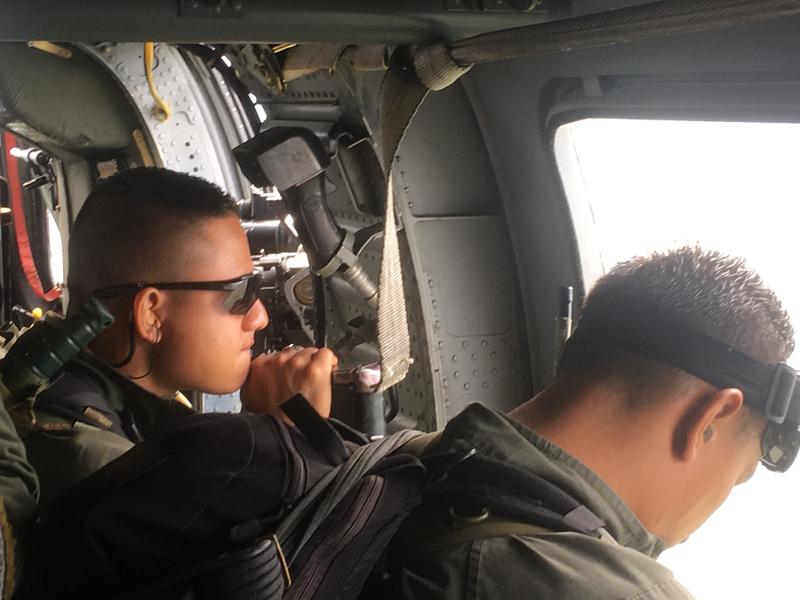 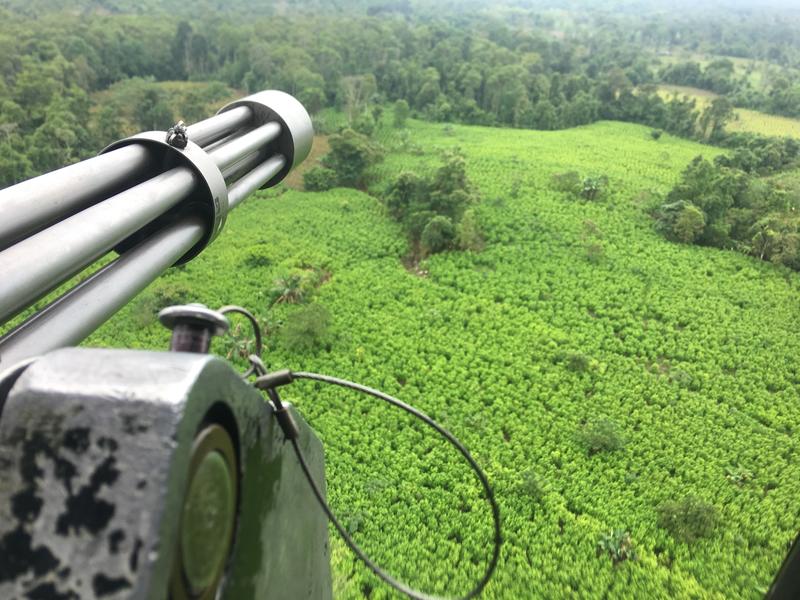 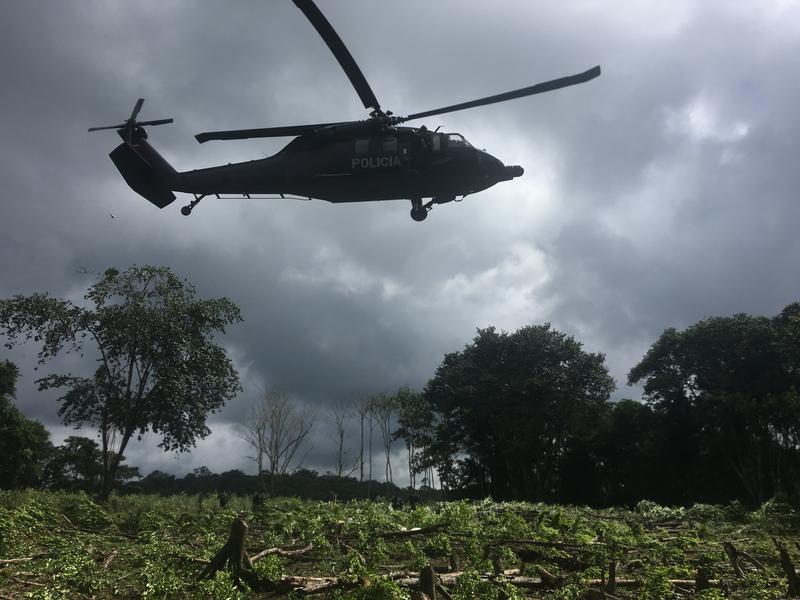 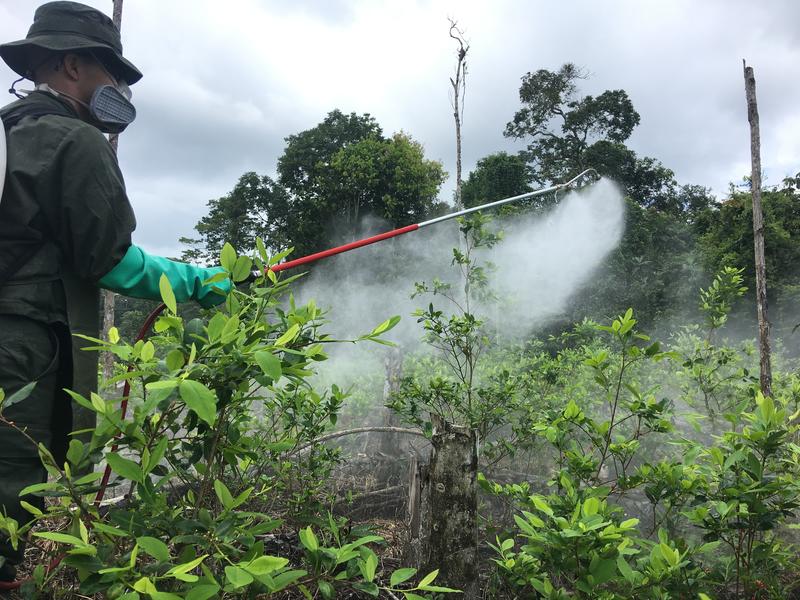 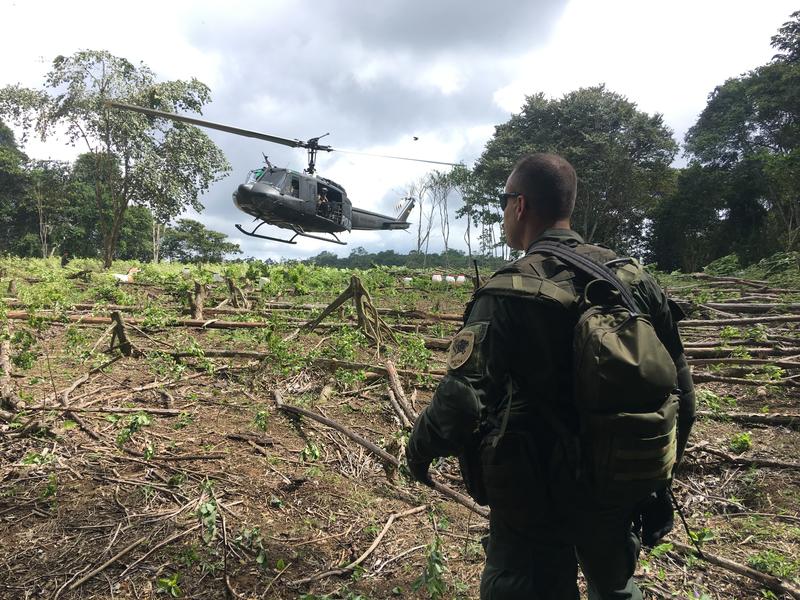 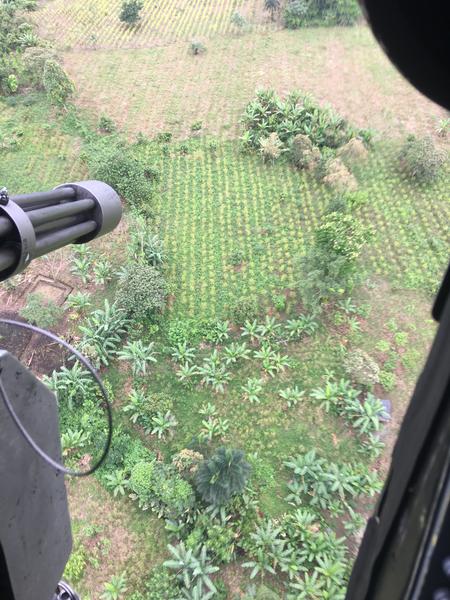 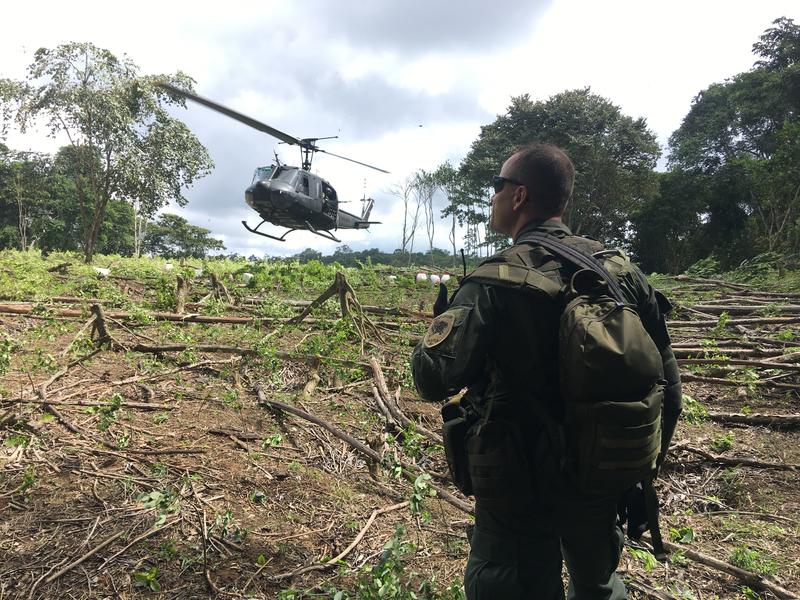 “There’s more cocaine than ever, men and women driven crazy by the riches, by the money, by the murder. Cocaine does something pretty profound to people’s minds, it really breaks a lot of people.”

The remote mountains and jungles where it’s produced are lawless badlands, Muse says.

And the Colombian government has never been able to exercise full control over the vast coca fields that produce the raw material for cocaine.

“These areas, where the cocaine is produced, you have to want to get there, you’re not going to stumble into a coca field.”

They are remote, hard to access and controlled by narco-militia, he says.

From the coca fields the product moves to the cities of Colombia and enters complicated and violent urban cartel ecosystem, he says.

“Once that cocaine leaves the country, the largest most important cocaine corridor on the planet is the eastern Pacific.

“And that connects the West Coast of South America and goes all the way up Central America on its way to the largest consumer market for cocaine on the planet – the United States.”

For poor Colombian farmers, coca offers the chance of some kind of living, he says.

“It reaches such a snowball level that everybody stops planting the normal legal crops that farmers need to buy in order to feed their families.”

When money enters the picture in these small villages, so does social decay, he says.

“Everyone’s got money in their pocket, but the social decay begins almost immediately, the farmers sell the coca crops to make cocaine and then they spend it on drink.”

The countryside is rendered lawless once coca becomes the main activity, he says.

“Crime starts to rise, and the narco-militias move in because they sniff the money and when they move in they become the law, and that’s when the dead bodies start appearing on the street.”

Farmers can’t go back to their old life, they are trapped, Muse says.

“If you’ve got a field full of coca you can’t then say Mr policemen help me I’m being intimidated by the narco-militia.”

But none of these farmers are wealthy, he says.

“No one’s getting rich in the countryside, they’re just getting by, they say it’s the only crop that makes any sort of living for them.”

The enforcers and hitmen that police the trade are ferocious, Muse says. 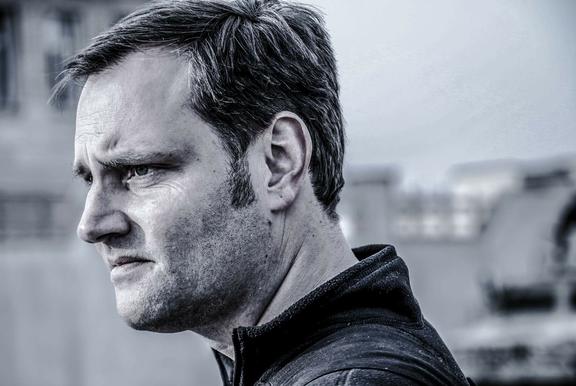 “These are men who will kill at the drop of a hat, they torture, they’re cruel, they’re ambitious, they’re merciless and that’s what the cocaine trade is.”

Colombia is fertile ground for a lawless drug trade; it is one of the most unequal countries in the world, has a long history of political violence and successive governments have failed to exercise any control over vast swathes of the country, he says.

“That’s why you have 100s of thousands of hectares of coca fields.

“There are vast parts of that country where the state is merely a rumour.”

The incredible violence and “astronomical homicide rate” in Colombia differs from organised crime networks elsewhere in the world, Muse says.

“These men have so much money and power it drives them mad. They go as mad as any Roman emperor.”

He tells of a hitman who prays to the Virgin Mary before each assignment.

“I think it’s quite underreported just how quite mad some of these people are, the whole business just drives them mad. It’s this life lived at 120 mph every single day.”

Cocaine, he says, is capitalism stripped of any veneer of respectability.

“Cocaine is the law of the market wrapped in blood and claws.”

Muse says faced with similar choices, we would all likely follow the same path as do many ordinary, working Colombians and enter the drug trade. They have few legal options that offer any decent alternative.

“A kilo of cocaine in Colombia is around $US1600, if you get it to New Zealand, which has the highest price of countries that report this, that would be something like $US250,000 a kilo. I don’t know of any other business on the planet that gives a rate of return like that.”

An American coast guard told him that every kilo seized counts, but Muse says the war on cocaine has failed miserably.

“It feels like we’re going in a circle because immediately if one drug trafficker is arrested another one takes his place, there’s not even a moment’s pause.

“Is anyone reporting having trouble finding cocaine? I’m told by friends in London that there’s more cocaine than ever. I hear that London is awash with the drug.”

And this despite numerous countries reporting record seizures, he says.

“What have we got for it? More cocaine than ever before.” 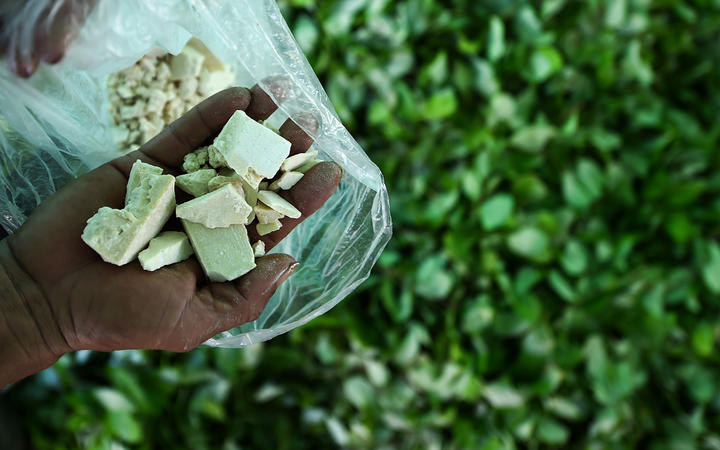 Cocaine base paste at the end of the processs to make it from coca leaves. Photo: AFP / FILE