Inside the world of doomsday preppers

For four years, geographer and writer Bradley Garrett interviewed people preparing for the end of the world while researching his upcoming book Bunker: Building for the End Times.

He talks to Jim Mora about what 'preppers' can teach us about the current pandemic crisis. 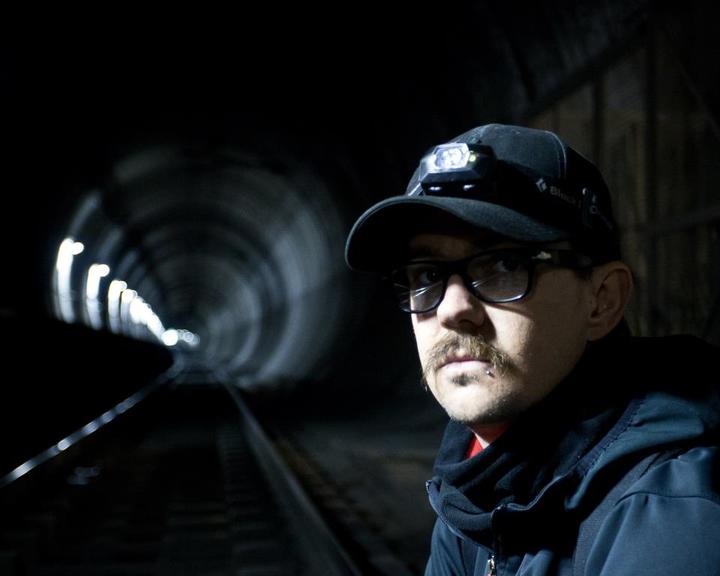 Garrett had been living in Sydney and was on his way to Dublin to build a home when the coronavirus grounded him at his mum's house in Los Angeles.

His mother's gated community lifestyle didn't use to appeal, but if things get worse in California and social unrest sets in, it wouldn't be a bad place to be, he says.

Preppers have a rational response to an irrational society, Garrett believes, a society too dependant on fragile trade networks, international connections and aeroplane travel.

In the words of one of his favourite philosopher's Paul Virilio, we have created a world where a disaster can happen everywhere at the same time.

The prepper Garrett thinks would have the best chance of surviving what's commonly called an extinction-level event (or ELE) is American businessman Larry Hall.

In 2008, Hall bought a vertical missile silo and eventually transformed it into Survival Condo – a 15-storey "inverted skyscraper" in Kansas.

Survival Condo residents have paid US$1.5 – 3.5 million to have space there, and about half of them are in residence now, Garrett says.

Yet despite their desire to take cover, preppers see every disaster as an opportunity to reassess your priorities, and Garrett agrees.

"This is the time to learn those lessons and try to reverse course. if we don't I think we're headed to a fairly dramatic breakdown of social, political and environmental systems."

It will take a long time, maybe even a decade, for the world to heal from the mass psychological trauma of this pandemic, Garrett says.

Yet when people say 'we need to get back to where we were before' he finds himself disagreeing.

"I keep thinking 'screw where we were before. This is a great opportunity to rework the whole thing'."