Tiny Habits: The Small Changes that Change Everything

Lockdown seems like a good time for self-improvement, but don't get carried away with trying to pull off big changes, says Stanford University behaviour scientist BJ Fogg.

In the long term, it's more effective to introduce tiny acts that eventually become habits, author of the new book Tiny Habits: The Small Changes That Change Everything. 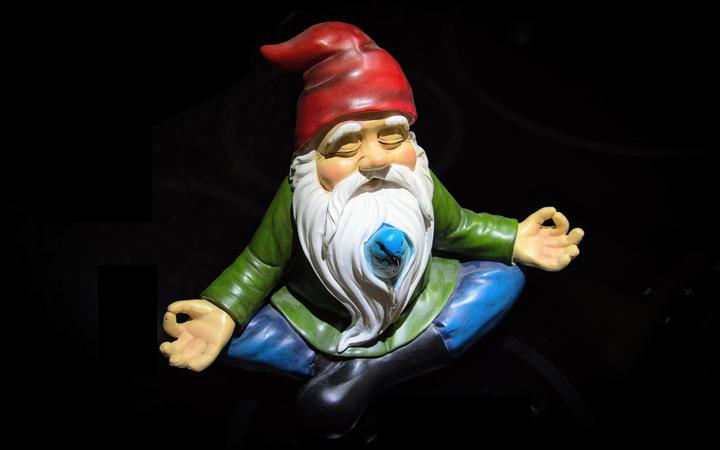 More human beings are changing their habits right now than any other previous period in history, Fogg guesses, because motivation – driven by fear – is so high.

But this won't always be the case and without motivation, changing our behaviours can feel like a monumental task, he says.

The first step towards establishing a habit that sticks is to find something you want to do regularly – as opposed to something you should do – then scale it back to be a tiny action.

Ten years ago, Fogg says he'd never have believed he'd come to love flossing his teeth as he does now.

To kick off a tooth-flossing habit, he recommends starting by flossing just one tooth. To launch a daily meditation habit, start with three calming breaths.

Eventually, you'll want to do more and you will do more but count that as extra credit – i.e. 'Man, I'm going above and beyond' – Fogg says.

"Keep the bar low so you can always succeed… you can keep the habit alive."

If you find that you're blaming yourself or having to tap into willpower to do the thing that's a sign you're forcing the habit – which is the wrong approach, he says.

Fogg's second step in habit formation is finding where the action fits naturally in your life.

Ask yourself, what does this habit come after? E.g. after I pee, I will do two pushups. After I turn off the TV, I'll take three calming breaths.

The third step is to nurture the habit by doing a little celebratory action such as a fist pump or singing a line from a song when you've completed it, Fogg says.

A good daily habit to get into during lockdown is sending a quick text to a friend you haven't heard from in a while.

"Get out your mobile and scroll back to somebody who matters to you and send them a quick positive text," Fogg suggests.

By buying soaps that smell good and singing a song he likes, Fogg has even taught himself to love handwashing.

"I actually dig handwashing now and it's not a chore."

The Tiny Habits website has free sessions on subjects such as gratitude, wellbeing, reducing screentime and fostering flow.