Chronic inflammation: how can we counteract it as we age?

It's time we better understand why our bodies flare up more as we get older, says biochemist Judith Campisi. 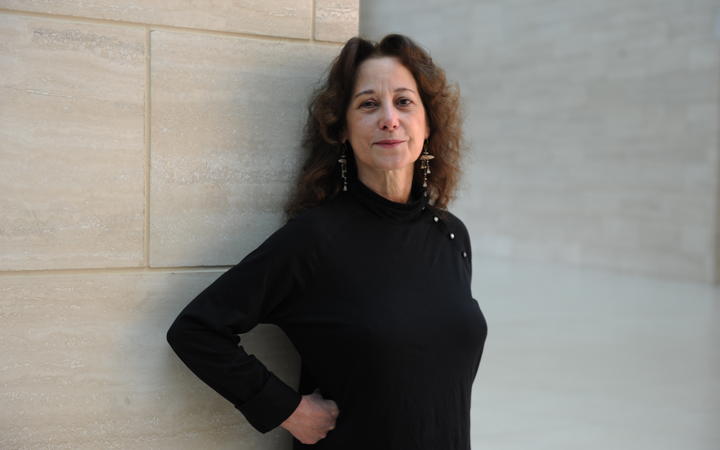 Although increased inflammation is part of the body's natural response to the stress and damage of age, it isn't pre-programmed to happen, Campisi says.

"It's not as though our bodies say 'whoops, it's time to start going downhill. Let's have an inflammatory response'."

We urgently need a lot more research into the specific lifestyle and environmental factors which contribute to chronic inflammation, she says.

"Whether you're obese or diabetic or prediabetic or you don't exercise enough has a whole lot to do with a complicated balance between your genes and your environment.

"We live longer in cities because there's better access to healthcare, but we're also shortening our lifespan by the pollutants that we're exposed to constantly."

For now, the best thing to do as we age is exercise, Campisi says.

"We don't really understand what exercise does, but probably it does more than one thing.

"It's pretty clear now that moderate exercise is one of the most beneficial things you can do for a healthy life.

"We do know exercise and even ibuprofen reduce inflammation, but we don't have a good handle yet on how to control this "inflam-aging". It's going to be a few years, I think."

To date, there is no evidence that science can extend the human maximum life span, but there is evidence drugs could extend our healthspan, she says.

Some natural supplements are effective, and Campisi is confident that good clinical trials will lead to the use of plant-based drugs in the future.

For now, we urgently need better ways of assessing a person's biological – rather than chronical – age.

With this knowledge, doctors could begin to measure what works to counteract inflammation in an individual patient, she says.

"No-one wants to spend the last ten years of their life in a wheelchair drooling out the side of their mouth and yet an awful lot of humans do wind up that way. That's the goal [of research into chronic inflammation] – to compress that period of disability so that we die healthy, basically."