Inflammation – is it linked to depression?

By 2020, scientists predict depression will be the single biggest source of medical disability in the world.

New evidence pointing to inflammation in the body as one cause could have radical implications for how it's treated in the future. 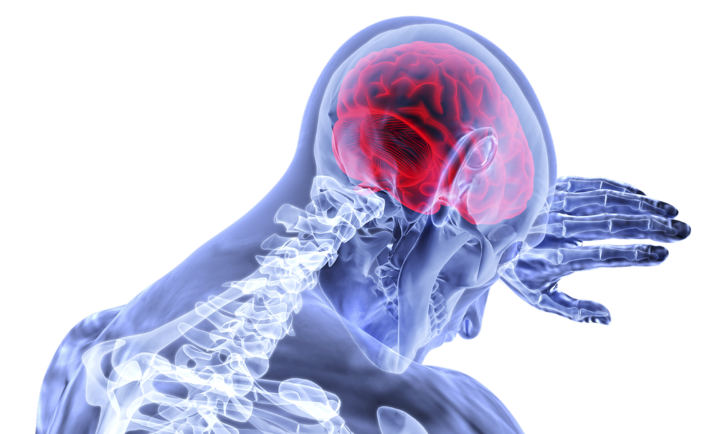 A routine visit to the dentist for a root canal was what first got University of Cambridge psychiatry professor Edward Bullmore thinking about the relationship between inflammation and depression.

Although he felt cheerful before and during the operation, Bullmore felt "absolutely terrible" by the time he got home.

"My thoughts became quite gloomy and... pessimistic. At the time I made up a sort of psychological explanation for that... that I was literally getting long in the tooth and that this was encouraging me to think about mortality... in a gloomy way.”

Now he suspects he suffered a “depressive blip” directly triggered by an inflammatory response to the dentist’s work on the tooth.

“This simple anecdotal story helped me realise that there are [other ways] of thinking about what is a very common experience for a lot of people... After infection or inflammation of the body people feel depressed. This is a direct biological correlation.”

Inflammation is triggered by the immune system, which is our body’s defence system against infection and other threats.

“[Inflammation is] the immune system’s way of keeping us safe in a hostile world.”

Illness triggers our bodies to produce inflammatory proteins called cytokines which can, in turn, give signals to the brain and even change the way the brain works, Bullmore says.

By monitoring the levels of cytokines and white blood cells in the blood, researchers can determine whether these function differently in patients with depression.

Scientists have known for many years that “inflammation and depression "go together very often” in common diseases such as rheumatoid arthritis, inflammatory bowel disease, and psoriasis, he says.

But in the last 5-to-10 years, we’re seeing increasing evidence inflammation can actually lead to depression.

“We also know that about one-third of patients with a primary depressive illness and [no other obvious physical problems] ... will have higher levels of inflammatory proteins than you would expect in an otherwise healthy group of people.”

One study of children in the UK showed that those who experienced inflammation at 9 years old had a significantly higher chance of being depressed at 19 years old.

New Zealand’s renowned Dunedin Study of 1,000 children born between 1972 and 1973 shows stress itself can drive inflammation, in turn causing depression.

“That moves the whole theory to a different level of seriousness.

"Once we have evidence of that causal relationship, people think 'if we treat the inflammation wouldn’t that be a good way of treating the depression?'”

Once the relationship between inflammation and depression is established, researchers can look at how to treat depression more accurately and with a more personalised approach, Bullmore says.

“As soon as you allow that some patients with depression might be inflamed, maybe as many as a third, it really doesn’t make sense to offer [the same drug] to everybody.”

The big problem with this, Bulmore says, is that they don't work for everybody.

"At least a third of patients ... do not respond particularly well to the drug treatment… That’s a lot of people.

"We need to get away from this ‘one size fits all', panacea approach.”

In the future, doctors will be able to use blood tests and biomarkers to identify which depressed patients might benefit from an anti-inflammatory approach to treatment, Bullmore says.

“I’m optimistic that in future people will [get] treatments that really work.”

Edward Bullmore cautions people not to take anti-inflammatories as a treatment for depression as clinical testing is not yet available and there is a risk of side effects.

The Inflamed Mind: A Radical New Approach to Depression is published by Short Books

The link between diet and depression 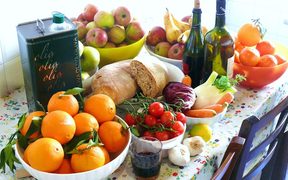 Evidence is growing that the mediterranian diet can be good for a healthy mind as well as a healthy body.  Audio

Listen duration 20′ :20″
Add to playlistPlaylist
Download
The link between diet and depression

Link between concussion & depression in athletes 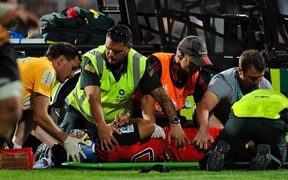 A new study by the world foodtball players' union has found a link between concussion and depression in former professional soccer players and other athletes. The study surveyed 576 former… Audio

Kathryn Ryan speaks to Alex Korb, a neuroscientist at the University of California about his book The Upward Spiral: Using Neuroscience to Reverse the Course of Depression, One Small Change at at… Audio