Queen and Coldplay are the new Beethoven and Mozart

The likes of ABBA, Queen and Coldplay should be put on the same pedestal of the world's greatest classical composers according to a new study published in the Psychomusicology: Music, Mind, and Brain journal. 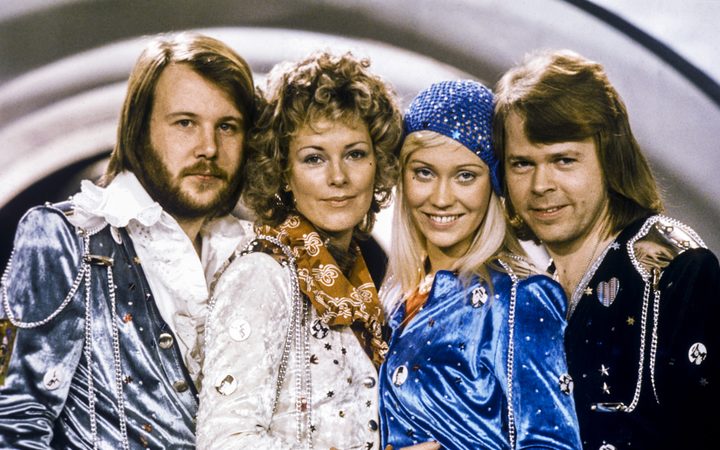 Should The Beatles be considered in the same category as traditional musical greats like Beethoven? The answer is a little more complex than you might thing.

Professor Emery Schubert from the University of New South Wales' Empirical Musicology Laboratory has partnered with a university in England to discover what people's music tastes are and how they are influenced.

The study, entitled Abba, Queen and Coldplay are the new Bach, Beethoven and Mozart asked 172 recipients what they considered to be a "great classic" and to choose their favourite - and not so favourite - tunes. Queen's 'Bohemian Rhapsody', followed by The Beatles, received the highest number of nominations for the best piece of music. 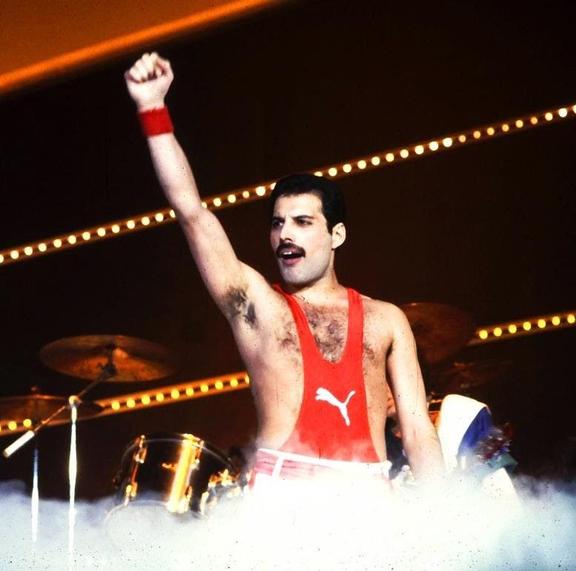 "We found that the Beethoven, Mozart and Bach are still … considered the great composers or composers of great pieces of music," he says. "But what was surprising in this study is that Abba and Queen and Coldplay and Whitney Houston, appeared so frequently that we couldn't ignore it."

It comes down to a matter of taste, and the exposure and frequency someone has had to certain types of music and composers. Professor Schubert says children aged six to nine are open to hearing a range of music, but teenagers restrict the music they listen to as a form of shared identity within their peer group.

This also leads to biases within music tastes. Someone who likes classical music might not have been exposed to the likes of Elton John, shunning that style of music, and vice versa. "If you are in that intellectual elitist camp, you're going to look for your confirmation bias of why Beethoven is great, and then you look at things like complexity and innovation of the compositions," he says. "Beethoven [also] wrote some simple things and some people claim Beethoven wrote some absolutely awful pieces of music.

But how do we define "greatness" when it comes to music? 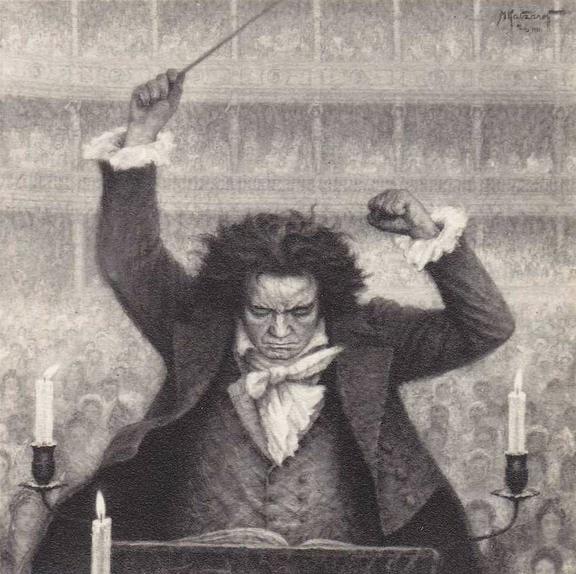 Professor Schubert says it's not just about popularity of a tune. "You need to also look at the characteristics of the music and this is where the idea of taste comes in," he says. "Some of the arguments are that someone like Beethoven is a great composer… not only is it the longevity in his music, but there's also innovation.

He's produced pieces that are highly complex and controversial in their time that …have stood the test of time."

He surmises that music that's more complex is more likely to be ranked as being a great piece of music. 'Bohemian Rhapsody' is complex, he says, and for that reason it too has stood the test of time."

Professor Schubert says it was interesting to see not as many classical composers, who were once considered "greats" making the list. That included Brahms. "The interesting thing that's happened is that, while the specialist music [and] art music lovers will still consider Brahms a great composer. He doesn't make it to the list anymore to the same extent that those other three Mozart… Bach and Beethoven do."

Coldplay also made the list, but he's quick to wonder whether they'd still be considered a "great" band in 100 years' time. He says The Beatles should be considered with the "greats" like Beethoven.

"People have been writing about The Beatles as being a great band… great musicians, great composers for 30 or 40 years now; it's been fairly clearly established," he says. "if you were willing to ask me…in 100 years… I think we might find that The Beatles is still there."

People like music that's been played "just the right number of times". He found that music people disliked very well-known songs that were on repeat.

But what people have listened to recently also changes their taste. It's called the "recency effect". "Because we've been talking about Beethoven and Queen and Abba…and the Beatles, I'm probably not going to report Mahler," he says. "Or trance music…or any John Cage. It's going to be dependent on what I've been thinking about recently."

But he says regardless, by discussing the "greats", it will encourage the next generation to explore what's on offer and the "greats" will live on. "And so you reinvigorate that music into the culture from generation to generation."