Anne Unkenstein - How do you remember?

Most of us will have had that moment of memory lapse where you’ve forgotten the stove on or forgotten a colleague’s name. But is it something to be concerned about or is it just a part of ageing that we should accept?

Anne Unkenstein, a Melbourne-based clinical neuropsychologist who for the past 25 years has been helping people cope with memory illnesses, helps to answer those questions for people who might be dwelling on whether it’s a memory lapse or a more serious sign of illness.

Her new book, Memory-wise, explains how memory works and the changes that can occur as we age, and how to minimise the effects. 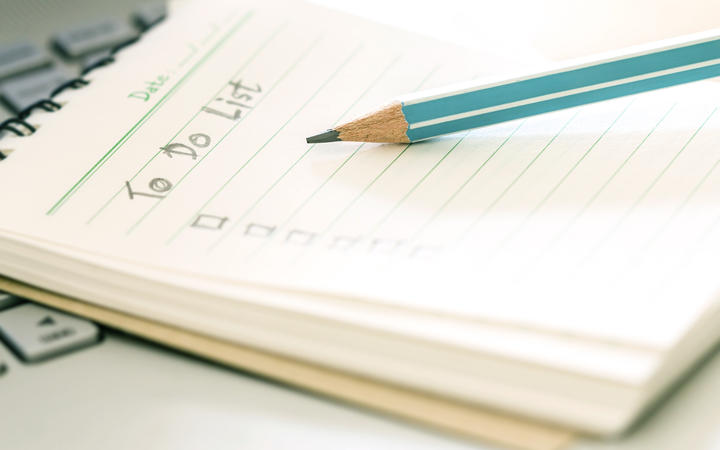 Dr Unkenstein says that memory lapses happen at any age, but a person’s circumstances and age is often what will really trigger them to worry about a potential memory illness.

Why do we forget

Dr Unkenstein explains in her book that the framework around memory is quite simply like a filing cabinet. And the first step is actually quite key to remembering. You must focus on the information on hand if you want to store it into a transient temporary store, called the working memory. 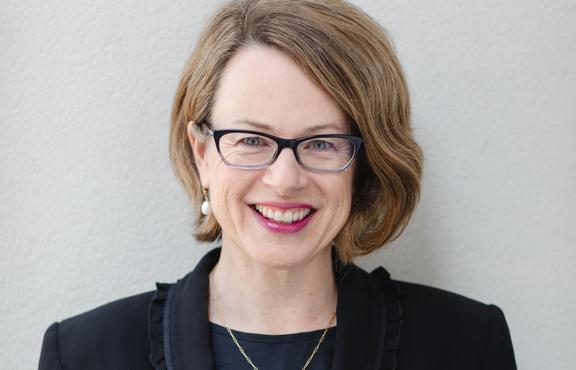 “And it’s this initial stage of memory that’s often the culprit when we say we’re having memory lapses, and really a lot of the things we’re calling memory lapses are more lapses of attention because if we don’t focus on incoming information, we’ve got no chance of getting it into memory for later recall.”

But as we get older, these so-called filing cabinets start to overflow. Dr Unkenstein says it’s well known that our information processing speed slows as we age, and we may not notice it because of our skills at being wise and experienced, but research does prove it.

Although it is variable, some people don’t notice these effects at all, whereas others will have quite an experience of change.

“But what we can say is that there’s only some aspects of memory that we can expect change with. So we can be positive that there are many aspects of our memory that just keep getting better as we get older, particularly that build-up of lifetime memory.”

These are things like our hobbies, expertise, general knowledge, our know-how to driving and cooking.

“All those things that we sometimes we take for granted, we don’t think that they’re using memory but they are, those strengthen our memories and are why adults are so good in the workplace.

Stress is an added burden to your memory

People who are anxious about memory will internalise the feeling that their memory will undoubtedly fail them, Dr Unkenstein says. But confidence is really important to remembering. 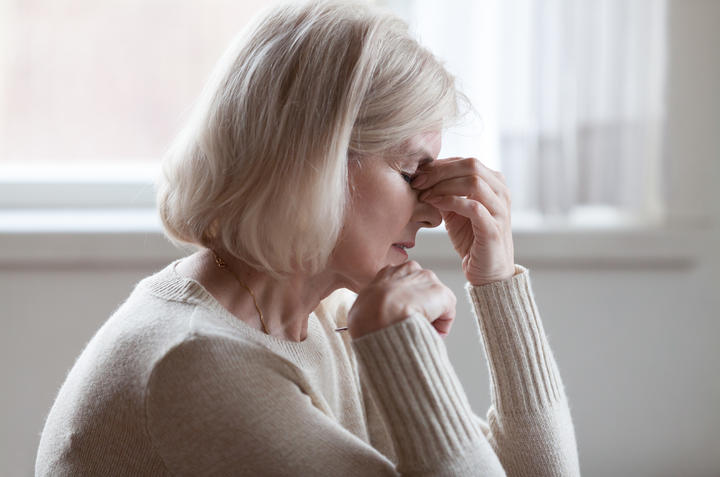 “[When people are worried about memory] they’re actually not focussing on that very first stage of memory, and the information doesn’t go in, and they think ‘oh there we go, I’ve forgotten something else’.

“That just adds to that theory that the memory is going downhill.

“If you’ve got the attitude of ‘my memory’s dwindling, I’m getting older, I’m not going to be able to remember that thing’. It can actually get so bad that don’t go out anymore or try new things, which are in turn are the things that we’re meant to be doing to keep our brains healthy.”

But just as problematic is overloading your brain and expecting to remember things beyond your capacity.

“Sometimes developing more realistic expectations of memory, particularly around times when you’re stressed at times like that you have to ease up on yourself, and think ‘okay I’ll write things down when I’m feeling stressed because it’ll help me get through this time’.”

And don’t stress, the more you relax the better the likelihood you’ll remember, she says. She also notes the research on the neurophysiological changes that can happen in the brain with prolonged stress and how that affects memory.

“On a psychological level, of course, stress can affect that stage of memory which is the paying attention stage - we’ve got too much flittering through our minds and we have difficulty focussing when we’re stressed.

“Fatigue is also another enemy of memory that often comes at times when we’re feeling stressed as well.”

What the research says

While some research casts doubt about brain agility remedies, Dr Unkenstein recommends sticking to what you’re comfortable with. 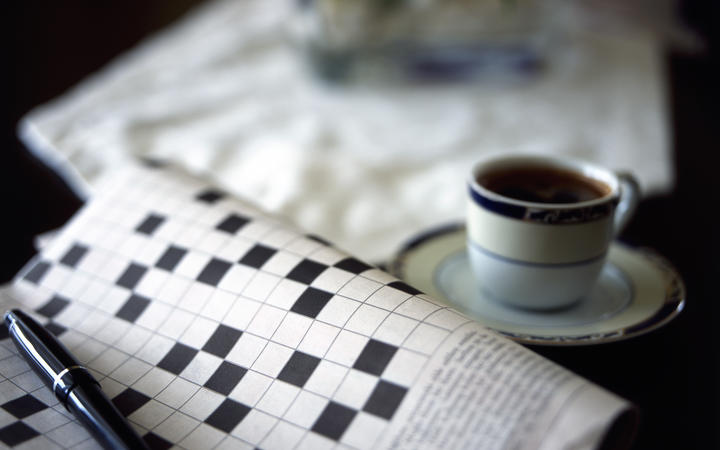 “If it makes you feel better about your memory to do crosswords, sudoku, mental stimulation and brain training, then that’s good. We know that the brain can change, and it can strengthen pathways from doing those exercises.

“I think the research is still a little bit equivocal about what that does in the long-term for our brains but I think that having mental stimulation has been shown to be a really important thing for strengthening memory as we get older.”

Research also points that there’s some potential to delay the symptoms of memory illness. Dr Unkenstein says it has been recommended to do daily exercise for 30 minutes, mental stimulation every day, and maintain social connections to build resilience.

Dr Unkenstein is aiming for a ‘memory-wise’ community where those with memory illnesses are cherished and supported.

“I think we need to understand more what it’s like from their perspective and how can we support [them].” 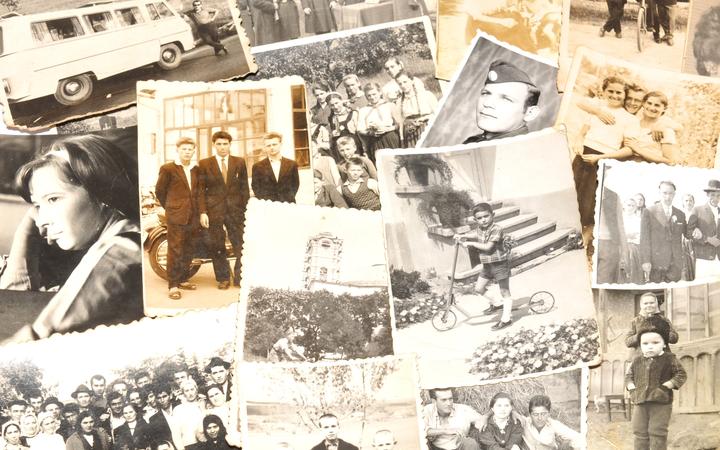 Memory palace, or method of loci

This is mnemonic strategy that doesn’t involve writing things down. Dr Unkenstein says it embeds strong memories but does take time.

“Mnemonic strategies are difficult when you’ve got to be quick, if you’ve only got one chance at getting some information in and you’re not very good at visualising then maybe you need to use some other techniques for remembering.”

It’s a technique that may be suitable for remembering lists of things in order or for exams.

Smells can often evoke memories for us, because the processing area is close to the area of the brain where we store memories, Dr Unkenstein says. But there are times when it can be hard to place a finger on just why you remember that smell or from where.

“But then like a lot of memories, you get that little trigger and you think ‘oh that’s bringing something back’ and it might not come back right now but it might be when you’re lying in bed that night when it finally comes,” she says.

“The more you get anxious and try and focus on the word or thing … it comes back to you later when you least expect it.”

Dr Unkenstein encourages people to have galleries of photos on the wall, especially for families who have a member with a memory illness. She says often they’ll jog our minds to long-term memories, even for people with dementia.

A very common problem that Dr Unkenstein often gets asked about is forgetting names of people.

“When you think about it, names are just random words and they don’t really mean anything unless we attach some meaning to them. So it’s no wonder they slip by so easily and also as we get older we have a vast storage of names we’ve built up over our lifetime … so we’re going to have some slippage.”

She says there are ways to get around having to recall someone’s name while talking to them, but it does some good to be honest sometimes.

“I think sometimes people, rather than feeling offended, can feel like ‘oh that’s good, they’re having the same problem as me’.

“And you can do things like when you go up to someone and say “Hi, It’s Anne, good to see you” and hope that they’ll return the favour to you.”

Or if you’re with someone who is good with names, encourage them to initiate the conversation first on your behalf.

Add meaning to the things you forget

Another tip she offers is to make an association with what it is that you want to remember, a theory called depth of processing. It states that the more deeply you process information, the more embedded it will be in your memory and the greater the likelihood that you will remember it later.

For example, we often use it for studying for tests when we write things down with diagrams, doing colour coding, and other visual techniques.

Dr Unkenstein says one of the women in her memory groups struggled to remember the name of a worker, called James, at the motorbike shop she frequented. So Dr Unkenstein suggested associating the name with James Dean and his motorbike.

“So using association, whether it’s visual or play on words, just anything that you can do to make that information more meaningful will help you to lock it in there.”

But if you have predisposition to developing a memory illness, Dr Unkenstein recommends easing your worries by improving your lifestyle. A healthy body and heart is good for the brain too. 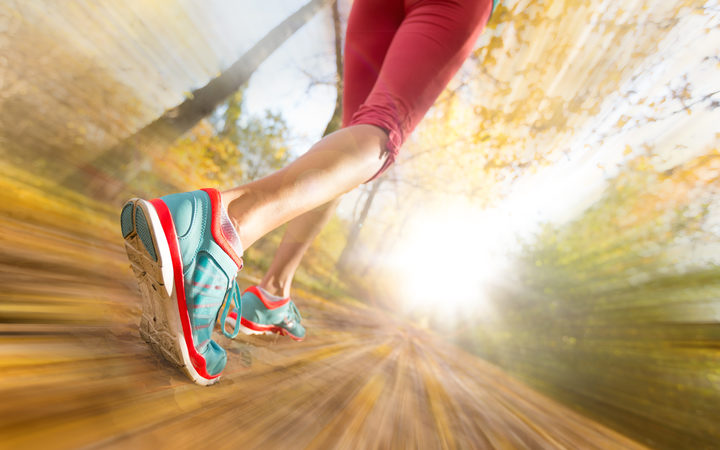 Dr Unkenstein says research suggests there are factors that could, in about a third of cases, help to modify the risk of developing the symptoms.

Doctors do prescribe medicines that target the levels of chemicals in the brain, which might delay or slow down changes, Dr Unkenstein says. But they don’t cure or stop memory illnesses from getting worse.

Research has been variable about the benefits of natural supplements to improving memory or delaying memory illnesses.

But Dr Unkenstein says if it’s something people feel like they will benefit from, and they’ve discussed it with their doctor too, then it be a good thing because the research into those avenues is still ongoing.

For families that already have a member that has a memory illness, it may be helpful to set up a ‘memory centre’ or create a simple communication book where you can relay messages onto other members of the family.

“Then you’re taking the problem away from the person with the memory illness – you’re not expecting them to remember that message to pass across.”

It can also reassure patients in a hospital setting if they feel overwhelmed or stressed by their memory loss – they can read the book to remember what is happening, why they’re there and what they need to do.