Nudge economics is founded on behavioural science, the notion that we humans do not behave rationally, despite what classical economists might wish. 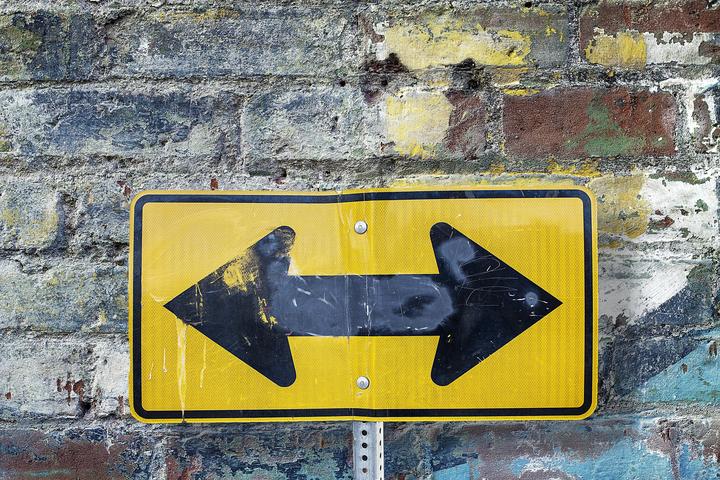 "Shock horror, the world is full of human beings, and what drives our behaviour is not as it were, the perfect kind of rational model.

"So, most of us think we should eat more healthily or should exercise more, should save more and so on and so on and life kind of gets in the way - and also our brain's busy doing other things," Halpern told Jim Mora.

He told Jim Mora to nudge us into better decisions, it has to be easy. Often, we don't switch to better energy deals, to a better phone plan, because it's just too difficult and time-consuming.

"The most basic thing, which you don't really need a PhD in reflection to know, is if you want to help people do stuff, make it easy; be obsessed about making it easy.

"So that should be the challenge often for regulators to step in that space because ultimately you want the market to work well, you want the good companies the good guys to get more business and to expand and the bad guys to get squeezed." 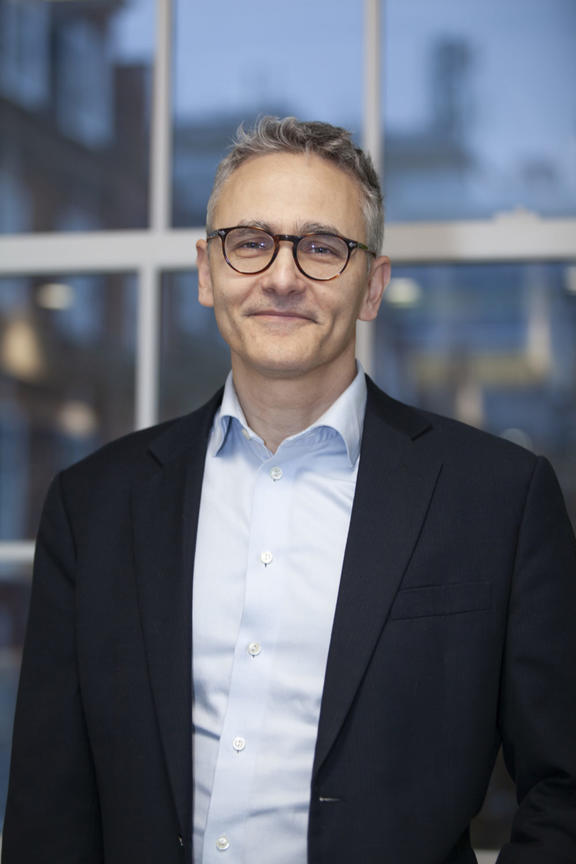 An area of behavioural science which is getting increasing attention from policy makers is defaults - in fact New Zealand has made use of the concept already with KiwiSaver. It's where you have to opt out, rather than opt in to something.

"New Zealand had an early example of default on your pensions and your saving systems where people were defaulted in.

"And then the question becomes, well who do you set it for? And how do you make it easy?"

It might be that a knowledgeable intermediary switches you to a better power deal automatically when one comes up, he says.

We humans are notoriously bad at predicting what is best for us, he says.

"We don't always know ourselves as well as we think we will. So, an example would be some kind of complex telecommunications product where you are asked how many minutes will you use and how many images and how many gigabytes.

"And do you know the answer to all those questions? You probably don't."

Even on a deeper level as to what will make us happy we can mis-predict, he says.

"So it's quite a profound issue and one of the great challenges in terms of not just regulators, but for all of us designing a good world is to help us make better choices for ourselves."

He gives an example - a long commute with big house or a smaller house nearer work.

"What will make you happier? It's not a trivial question, it's actually quite hard to predict. And by the way it turns out most people make the wrong prediction which is they go for the big house, most people are better off going for the short commute."

Halpern is chief executive of Behavioural Insights Team in the UK and says he has had some success helping to formulate effective policy there.

"We've done work on obesity, including working on a sugar levy in the UK and the great thing about that, what it's really done is it's changed manufacturers' behaviour.

"Most of us can't really be bothered to read the label on every drink. By introducing this levy in a very particular way it's led to 45 million kilograms less of sugar going into mainly teenagers' bodies every year, more than half of all drinks have been reformulated. It's generated very little tax in the end which is great because it means the drinks have been reformulated."

Most of us think we should eat more healthily or should exercise more, should save more and so on and so on and life kind of gets in the way

Another win in the UK was when a scheme to encourage people to insulate their homes was failing to cut through.

"There was a very generous scheme where people were given quite substantial subsidies to insulate their homes and the uptake was getting lower and lower for certain key groups, and you keep cranking up the value of this subsidy. But when we looked into one of the key issues why people were saying no, it's because their attics were full of stuff - old boxes they probably should have chucked away long ago.

"And so we ran an intervention which involved essentially offering people to clear their attics, we'd take the stuff down and you just say which stuff you want to throw out and what you want to keep. And then we found that was, roughly speaking, three to five times more effective than just using the subsidy."

But when does a nudge become overly controlling, when do we start to enter Brave New World territory? Halpern says the object is to be "choice-enhancing".

"All around us there is often some kind of a choice architecture. In fact one of the famous ones often discussed is a canteen.

"When you go to a canteen it turns out that for most people they fill up their plates and typically most of their plate with the first three things that they reach. So, it's very consequential as to whether the first thing you see is the salad or the chips."

Someone has to decide the order of food in that canteen, he says and thinking about the canteen allows us to dwell on the role of what economists call 'expressed preference'.

"When you're online, clicking away on your Facebook feed, and you've spent two hours there, well you've spent your time there, that must be what you wanted. But was it actually? It might have been designed as a platform to keep you there as long as possible."

It might be that you only wanted to be online for 20 minutes, but ended up being sucked in, he says.

"So, your expressed preference and your behaviour versus what you say on reflection may not be the same thing, and then the question becomes can we create a world where your reflective preference is that the one which we should be trying to honour?

"Or the one which was your behaviour which you manifest in that moment when all the engineering of a very skillful social media specialist was there to catch your attention and hold it."