Darian Leader: why can't we sleep?

Sleeping blissfully for eight uninterrupted hours is promoted as a modern ideal, but a leading sleep researcher says the idea is nonsensical and history shows human sleep has never conformed to neat patterns.

Dr Darian Leader is a prominent psychoanalyst and author; his books include Why Do People Get Ill? The New Black: Mourning, Melancholia and Depression and What Is Madness? Why Can't We Sleep? is his latest. 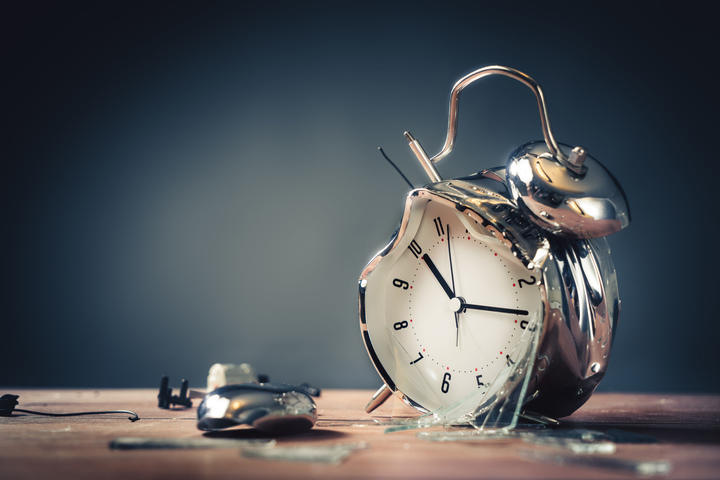 The idea that technology today is so intrusive it is barging into our chance to rest and renew is not a new idea, Dr Leader says.

"One of the remarkable things I discovered, when researching the sleep book, was how one hundred years ago and even three and four years ago, people are blaming what they see as epidemics of sleeplessness on the rise of modern technology."

In the 17th century people described being overloaded with information because there were too many books around, Dr Leader says.

"And then in the 1890s everyone is blaming the railroads, the telegraph and the rise of newspaper media for what again they saw as the epidemic of insomnia.

"So, every now and then, historically, there's a new focus on sleeping problems and it's linked to what's happening in the latest technology."

The idea that modern life is too fast, too full of distractions for a good night's sleep, is also one of which Dr leader is wary.

"I'm cautious on this because if you go back to the 1890s, again, people are saying exactly the same thing - life has never been faster, they've never been more demands, life isn't how it used to be."

People have always complained about the pressures of the external world, Dr leader says. And although we do live in particularly distracted times, what has really changed is our expectations.

"When people woke up in the morning say 60 or 70 years ago and looked at the alarm clock it was to check if they would be on time for work. But today it's more to see if they've slept the required number of hours and then to panic if they haven't.

"There is a huge amount of misinformation out there. I was looking recently at a survey of all the large insomnia studies, almost 37 million people, and they found that there was no difference in the odds of mortality for those individuals who had chronic insomnia compared to those without those symptoms."

Until recently it was in fact more normal not to sleep the whole night though. More than 30 languages have got a word that distinguishes the first and the second sleep, Dr Leader says. 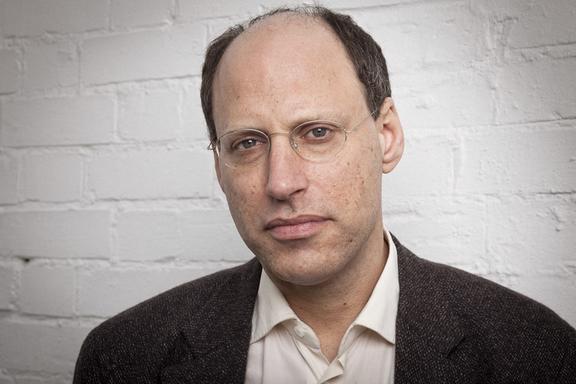 "People would go to bed around 9 or 10 wake up between midnight and 1 and be awake for an hour - do things; cooking, cleaning, repairing, having sex, talking lots, of different things, then they'd go back to bed for their second sleep and this was considered absolutely normal.

"People would complain of problems often in falling asleep, but it's only in the later part of the 19th century that waking up during the night starts to be seen as a problem, when for centuries it hadn't been."

This idea of maximizing rest time, being up and ready-to-go in the morning, is a post- industrial revolution development, he says.

"That's largely due to new work ethics after the industrial revolution, new notions of time management, new notions of factory scheduling and a factory day and how workers were supposed to portion out their time.

"So this is something very, very recent. And it's only in the late 19th century that medical books and lay textbooks start to pathologise middle-of-the night waking - today many people if they wake up in the middle of night they think there's something wrong, but for centuries this was just a norm."

And our anxieties over our supposed lack of sleep, make for rich marketing opportunities.

"Now sleep has been monetised, because it's an area now where we're made anxious by all the scare stories about what's going to happen if we don't sleep properly.

When I go and get my morning coffee I always say to the guys in the coffee shop, 'Have you woken up feeling happy and refreshed, looking forward to the day ahead?' And we all laugh just because it's such an absurd idea.

"We are advised to buy our mattresses, take sleeping pills the sleep aid industry for this year, 2019, would generate an estimated 76.7 billion dollars worldwide."

People would feel better about themselves if the myths surrounding the benefits of a uninterrupted eight-hour sleep were shattered, Dr Leader says.

"We need to do away with the relentless pressure to sleep for a consolidated eight hours which is basically a myth. The more you push the myth, the more people feel inadequate and evaluate themselves negatively and then they'll spend more money on the mattresses, the sleeping pills and so on."

This kind of competitive sleeping is a symptom of an age where we are constantly evaluated, he says.

"Most people lead difficult lives, most people have a lot of problems to deal with, internal problems, external problems, work problems, love problems, all sorts of things. So why would we expect them to sleep wonderfully and wake up feeling happy and refreshed in the morning?"

Combine all this with the pressure to maintain a positive image, keep smiling and show that you are passionate about your job and you have a recipe "for misery and feelings of depression," Dr leader says.

Fifteen years ago, most biology textbooks would say that sleep remains a mystery, today a lot of them claim that we now understand everything - this is an overstatement, he says.

"On a general level we can say that sleep allows us to have a certain meeting of the demands of the external and internal world.

"Sleep allows us, for a certain amount of time, a kind of distancing from the demands that would keep us awake - what we feel, what we ought to do, what we haven't done, what we must do, what we failed to do.

"All these things in a sense constitute being awake -sleep allows us some kind of distancing from that."

The false standard of eight hours a night is an example of the unrealistic goals constantly placed on humanity, he says.

"There's a mismatch between what we are required to do in modern life and what we're actually able to do.

"When I go and get my morning coffee I always say to the guys in the coffee shop, 'Have you woken up feeling happy and refreshed, looking forward to the day ahead?' And we all laugh just because it's such an absurd idea."