Matt Parker on the not-so-serious side of mathematics

Many people get put off maths at a young age and think they're no good at it, but none of we humans are much good at maths, even though it underpins modern society, says mathematician and comedian Matt Parker. 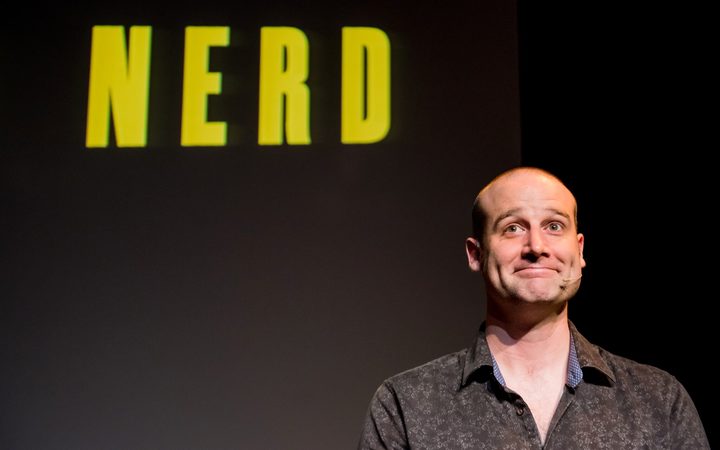 He talks to Jim Mora about some numerical gaffes (including a misguided Pepsi promotion and the unintended sonic power of '90s dance hit 'the power') that have caused surprising problems for humanity.

Parker says that back when he was a maths teacher, he'd often get discouraged at parent-teacher nights when parents said they were 'bad' at maths and therefore didn't expect their kids to be any good.

A lot of mathematical ability is simply confidence, he says. People see others doing well at maths and think they simply have aptitude without realising the effort they're putting in.

Mathematicians aren't actually people who find maths easy to do, Parker says, they're people who enjoy the challenge of it. 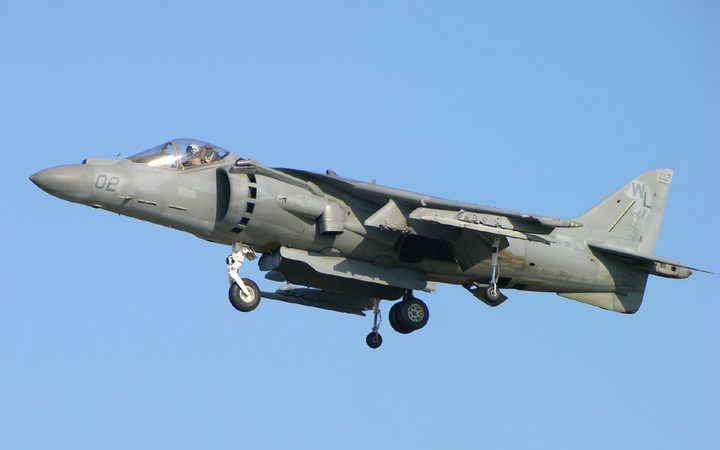 Back in the mid-90s (aka "peak Pepsi"), Coca-Cola's rival ran a competition where consumers could collect "Pepsi Points" and trade them in for things such as leather jackets and sunglasses – "things you needed in the 1990s".

Yet the back of the Pepsi Points catalogue was something special – a teenager flying to school in a Harrier II jump jet, on offer for just 7 million Pepsi Points.

At the time, Harrier II jump jets retailed for US$20 million apiece, and someone named John Leonard noticed that he could buy Pepsi Points for 10 cents each…

"So [Pepsi] were effectively saying you could buy this US$7 million dollar jet for US$700,000. Who on earth is going to actually get that money together? John Leonard. He genuinely got it together and applied. He got the official form from the Pepsi catalog, collected the number of actual points, put all the money in a bank account and sent off the application. And of course, Pepsi was like 'No. no, no, no' and John's lawyers were like 'Yes!'. It went to court. Sadly, Pepsi won the case and John did not get his Harrier II jump jet.

"When [Pepsi] were planning that ad they must have just thought 'What's a big number?' Someone's like '7 million, that sounds big'. And no-one bothered to do the maths, no-one checked.

"The one point I want to keep making is all humans are bad at mathematics … our intuition is not good at maths. We have to actually do the working out, which these people [at Pepsi] didn't bother to do."

2038: countdown to a computer meltdown? 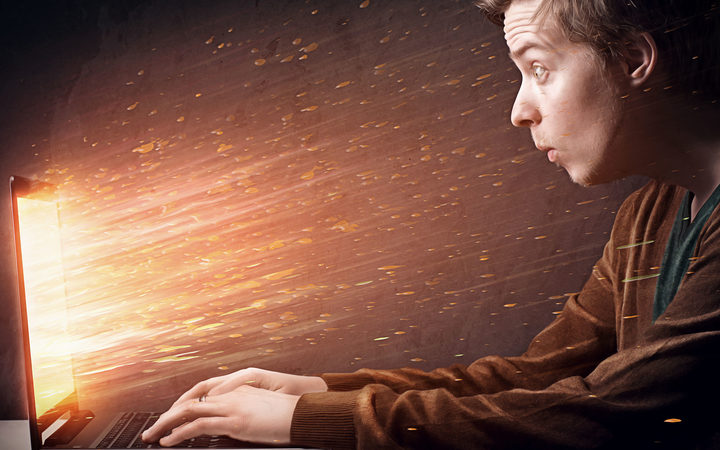 In the 1960s, computer scientists writing the first computer code made the decision to store the year as its last two digits – unwittingly paving the way for the Y2K Bug.

As the year 2000 approached, people realised that with the year stored as only its last two digits, '2000' would register as 00 – and potentially wreak havoc on the whole system.

Unfortunately, 2038 is going to be another big problem, Parker says.

In many computer systems, the time is measured as the number of seconds since the start of 1970 and only a certain amount of memory space is assigned to it.

"The problem is that space runs out after 68 years [which takes us to 2038]. Once you've had 68 years worth of seconds, you're gonna run out of space."

He doesn't blame the computer scientists of the 1970s, though.

"If you think about the 68 years leading up to the 1970s, we've gone from the Wright brothers' first aircraft to landing on the moon. They're like "68 years from now they're not going to be using the same computer systems we're designing now'. But it turns out we still are.

"Unless we update our systems, a lot of computers are going to go down in 2038 at 3:14am universal time on Tuesday 19 January."

Just as musicians tune the strings of instruments so they vibrate at certain frequencies, sometimes a lot of people moving at a particular frequency can set a whole building vibrating.

This is what happened in a 39-storey building in South Korea in 2011.

"On the 38th floor, they suddenly noticed the building was shaking so they evacuated, thinking there must be an earthquake or something. They got outside and no-one else had evacuated, and they thought 'What happened?

"It turns out there was a resonant frequency which caused that specific floor to start vibrating. The culprit was found on the 12th floor where there was an exercise class … On that day they decided to exercise to a different song and they picked Snap's 'The Power'. And it happened that the beat of Snap's 'The Power' matched a resonant frequency of the building. In the investigation afterwards, they got 20 people back into that same room. They played Snap's 'The Power', made them jump around to that beat and the 38th floor moved ten times more than expected."

The building's designers hadn't checked to see if it was susceptible to this particular frequency – something engineers now know to look out for, Parker says.

Check out some of Matt Parker's most popular YouTube videos: