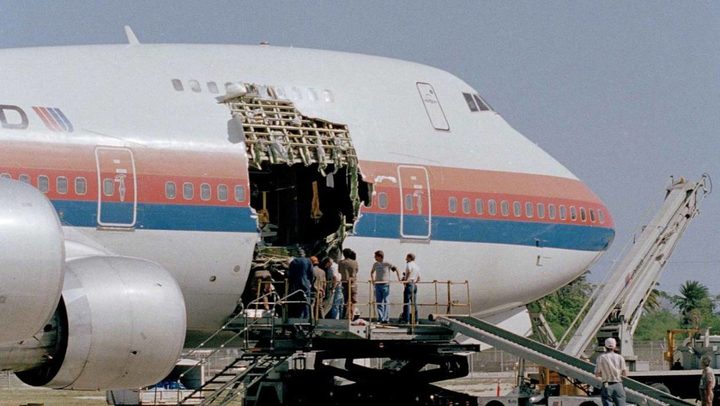 It's been 30 years since United Airlines flight 811's cargo door failed blew off the aircraft while it was nearly 7000 metres in the air. New Zealander Lee Campbell was one of nine passengers who were sucked out of the aircraft and killed. His parents, Kevin and Susan, embarked on a mission to discover why the door of the Boeing 747 was able to come loose mid-flight. They discovered there was a fault with the locking mechanism, that Boeing had known about, which was able to to be remedied by replacing aluminium parts with steel ones. Kevin Campbell speaks to Jim about Lee and what's happened in the three decades since he died en route from Honolulu to Auckland.