John Hellemans is a top sports doctor, elite triathlete and coach who was the first to see something special in Olympic triathlete Andrea Hewitt. He was her original coach and she’s now in her 13th season on the World Triathlon series circuit, having won won 27 medals internationally in the sport. John himself is still competing in triathlon aged 65: both he and Andrea, 36, raced recently in the World Triathlon Grand Final on the Gold Coast. As well as their incredible athletic prowess, the pair are bonded by something stronger, and the title of John Hellemans’ recent book is a clue to that.  It's called "Never, Ever Give Up?". Andrea Hewitt lost her fiance, coach and fellow elite triathlete Laurent Vidal to a heart attack in 2015 - he was only 31. John Hellemans suffered an exercised-induced heart attack in 2015 aged 62 - an event that caused him to question his "never give up" mentality. 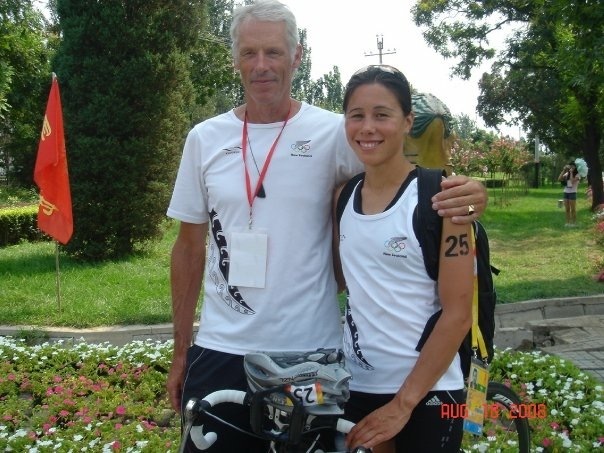 John Hellemans and Andrew Hewitt at the 2008 Beijing Olympics. 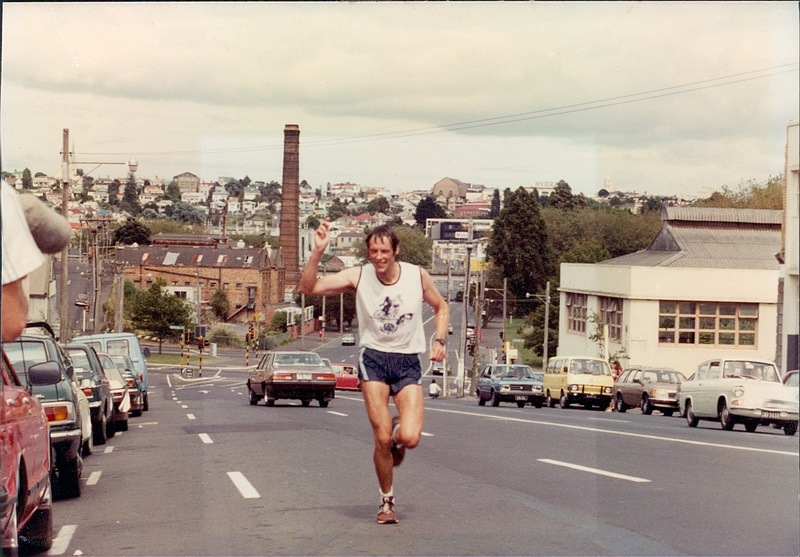 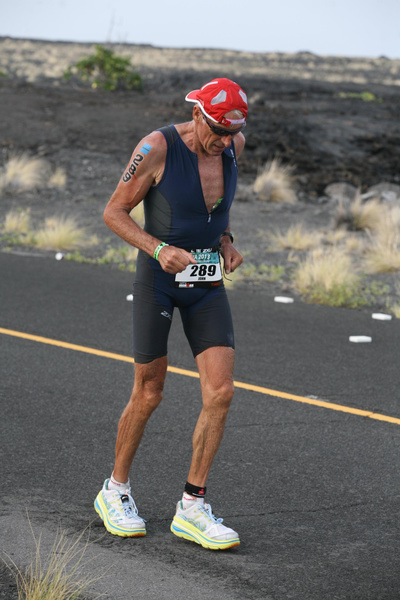 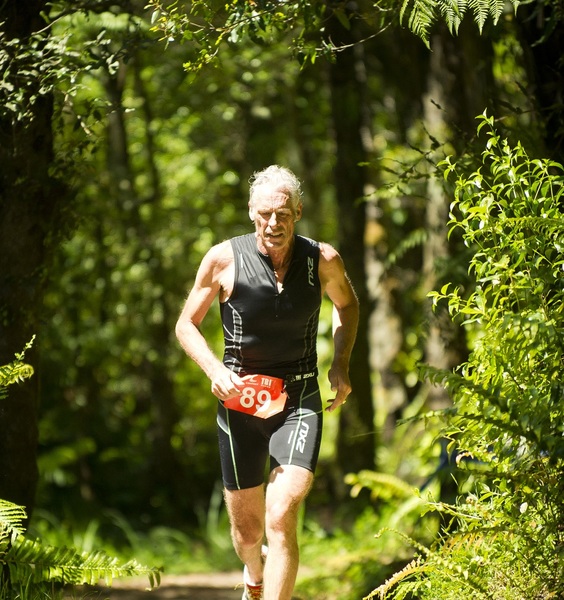 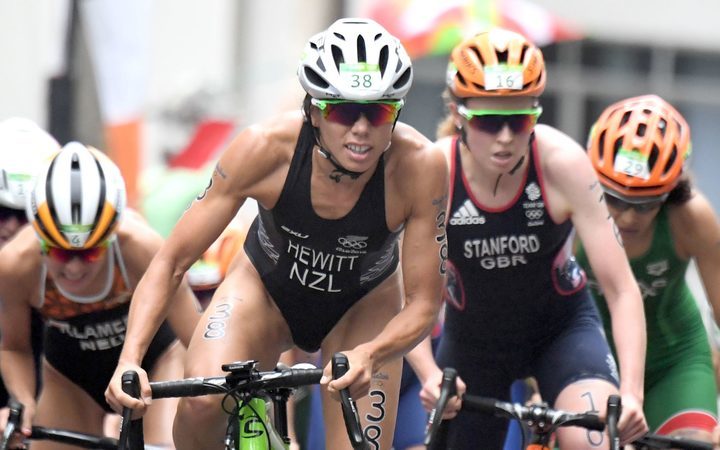 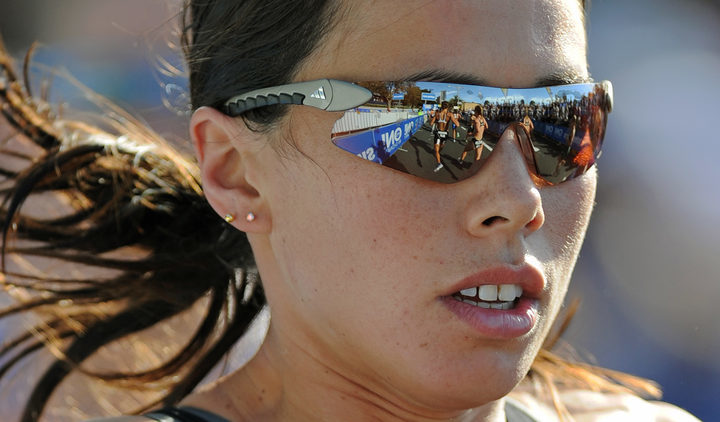 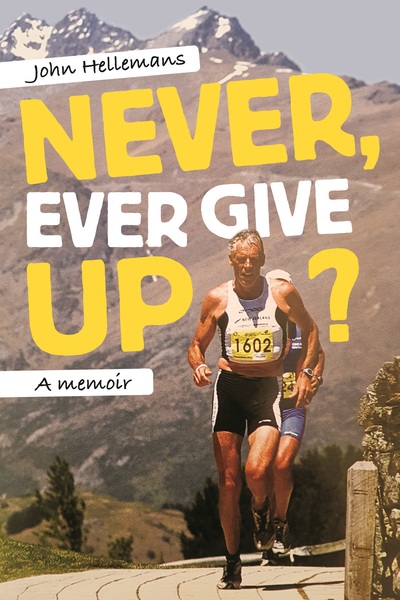